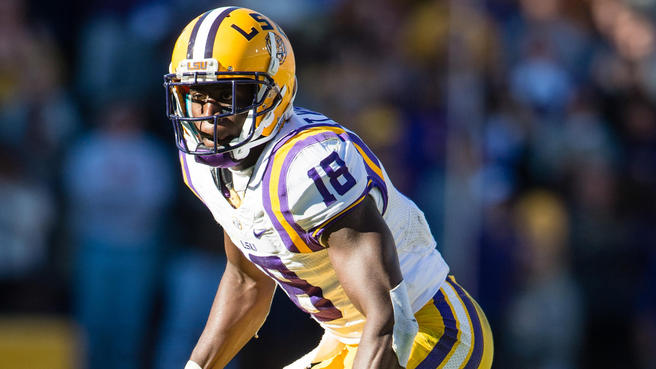 The Steelers seem to be interested in bolstering their cornerback depth with more talent. They met with Tre’Davious White at the NFL Combine.

What’s to like: Has experience on the boundary, in the slot and on special teams. Utilized as a gunner and was a three year punt returner that had a punt return in each season.Possesses good footwork and fluid hips. Ball skills are a plus, has a knack for breaking up passes. According to NFL.com, White was targeted 42 times and had a staggering 14 pass break ups. On downfield throws, has a feel for where the ball is when his back is to the quarterback. Plays well in both man and zone. Mirrors receivers really well, an athletic dude who carries his body well and is fluid in his change of direction.

Concerns: Struggles to get off blocks, wide receivers seem to overwhelm and overpower him. Lack of effort in run support is worrisome. Lacks aggression and physicality. Needs to work on jamming at the line, his punch is very soft. He is more worried about getting beat deep, so he barely jams. Not a very good tackler, this seems tied to physicality.

Verdict: A corner who should play off-man in the NFL. His punch isn’t good enough at the line of scrimmage and his lack of long speed should peg him to play off. Decent size but still needs to get stronger. A very good cover cornerback with good ball skills and is an asset in the pass game, but is soft and a liability in the run game. I’m not convinced he is a fit in black and gold. 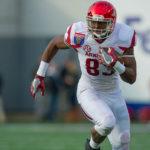