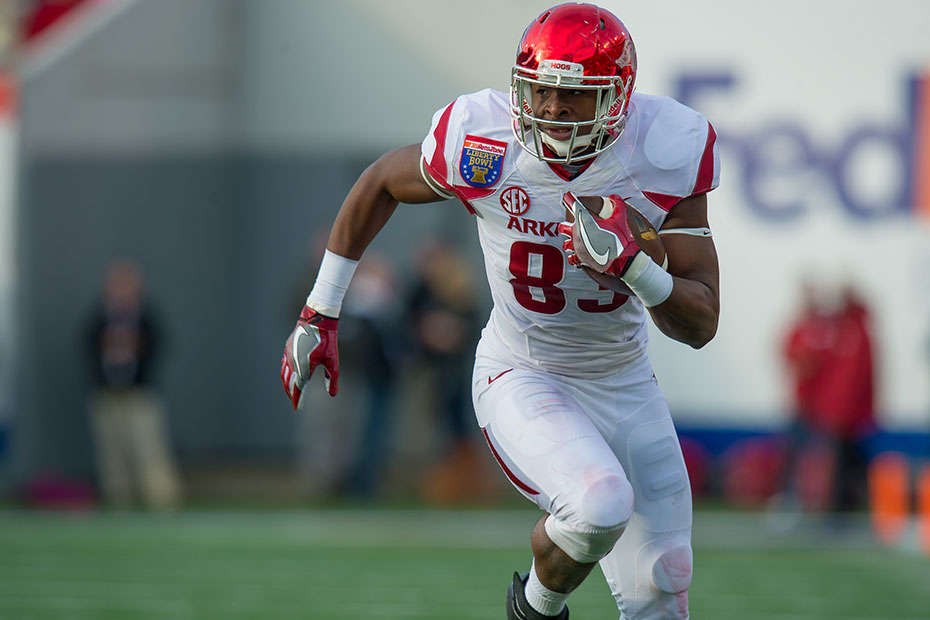 Going into 2016, the Pittsburgh Steelers seemed to have the tight end they wanted in Ladarius Green. He only played five games and his future is up in the air due to medical concerns. While Jeremy Sprinkle is not similar to Green at all, he could still be an option for the Steelers.

What’s to Like: Sprinkle is a big man who could probably handle a few more pounds on his frame… 34 1/2″ arms give him a great span with which to go up and get balls… Extremely willing blocker… Solid technique; constantly gets his tail turned to prevent defender from getting to the ball… Capable pass blocker… Very good hands… Surprisingly nimble tight end who can make guys miss and can shed tacklers as well.

What’s Concerning: Needs to add strength to his arms… Down-filed blocking needs to be better; doesn’t always give full effort to get to second and third level… Slow out of his stance; speed rushers get the jump on him and he struggles to recover… Not a great route runner; needs to learn spacing and ability to create room for QB…

The Verdict: Sprinkle jumped into the national spotlight for the wrong reasons when he was accused of shoplifting when the team was at its’ bowl game. He was sent home by Coach Bret Bielema and missed the game. That is a concern for any team looking to draft him. For the Steelers, I’d prefer a more athletic TE especially if things don’t go well with Ladarius Green. That said, Sprinkle is the type of guy the Steelers like in the fifth or sixth round. Good, solid blocker who will only get better and he is a viable receiver who could catch a few balls here and there. The Steelers will no doubt dig deep on him before deciding whether to draft him or not. 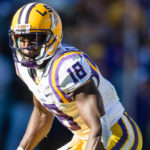