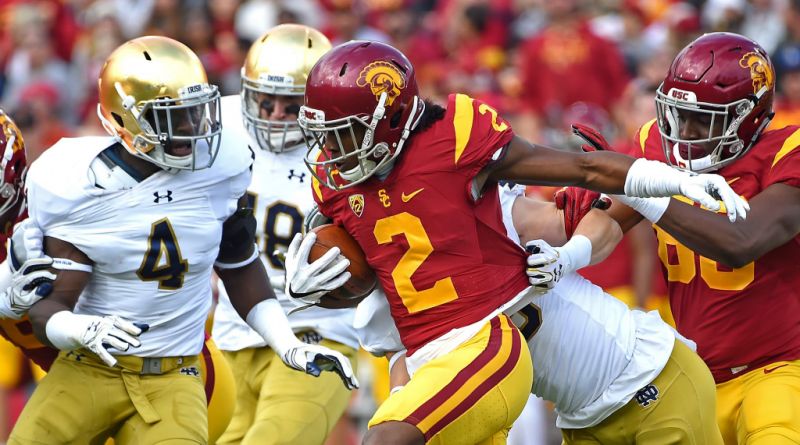 I’m taking a look at my first of what is expected to be many cornerbacks the Pittsburgh Steelers could be targeting the Draft this April. Superfreak athlete Adoree’ Jackson is up!

What’s To Like: Talk about a guy who can change a game… Return skills are outstanding an that goes for both punt and kick returns… His improvement as a CB is evident from 2015 tape to 2016 tape… Really good ball skills… Times his leaps really well… Closing speed on receivers is very good… Play recognition is solid as he often sniffed out WR screens and end arounds before they even happened… as proven he can be successful in man-to-man or zone coverage… Is an All-American in Track… Finishes plays.

What’s Concerning: Size is a concern is there are any thoughts of him playing on the outside… He’s a ‘willing’ but not overly aggressive tackler… Returns often rely on pure speed, he’ll need to adjust to faster NFL and rely on blocking and vision more… Extremely athletic but big NFL receivers could give him problems as could athletic tight ends if he has to play the slot.

The Verdict: Jackson is very intriguing. He immediately solves return issues for the Steelers by getting Antonio Brown off punt returns and jumps right in as the top kick returner for them as well. Despite showing he can play in different coverages, he really doesn’t fit the Steelers’ mode on the outside. He would be a fabulous guy in the slot especially with Senquez Golson’s status still a total uncertainty. Golson, if healthy, has been rumored to go outside but I’m not 100% sold on that either. Depending upon what the Steelers do in the first round, Jackson would be enticing in the second round. 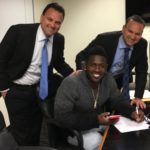