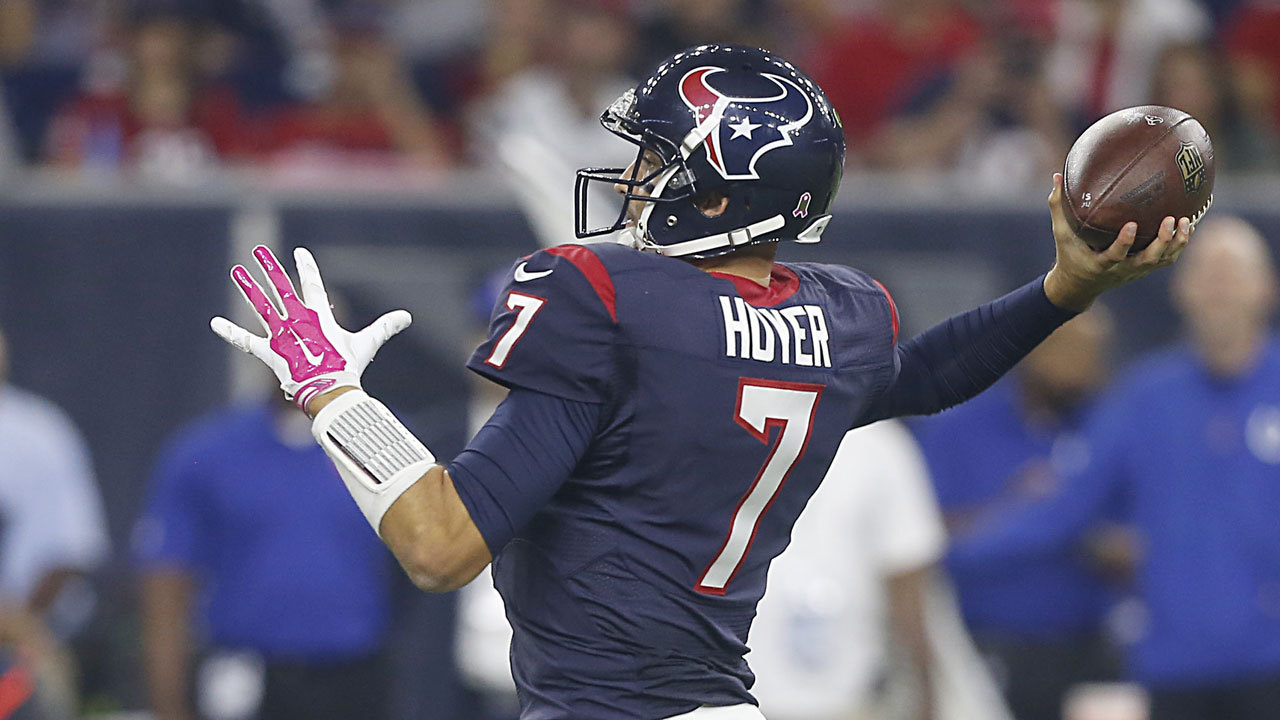 Of the 32 teams in the National Football League, how many would you say have top quarterback talent at the starting position? 10? 12? Maybe 15 at best? With that in mind, should we really expect there to be great talent in our backup quarterback position? Maybe the better question is can the Steelers do better than Landry Jones? Let’s examine.

As likable as Bruce Gradkowski is, I think his time in Pittsburgh and probably football in general, is over. As far as Jones goes, he’s a free agent and will likely test the market to see if someone offers him more than he’ll get to remain in the Steel City. If we assume both of these guys move on, then that leaves Zach Mettenberger.

To be honest, we could do worse than Mettenberger who has a handful of starts in his career. He’s got experience and a big arm but is he what the Steelers want as their primary backup? I don’t think he is but with Ben Roethlisberger’s history of missing a game here and there, the backup becomes crucial. Therefore, where do the Steelers go? Do they go the free agent route or do they ultimately trust a rookie that comes aboard later this year?

The free agent market isn’t what I’d call “exciting.” At the top of the heap are guys like Kirk Cousins, Ryan Fitzpatrick and Case Keenum. Cousins will likely stay in D.C. while the other two are headed for backup roles on teams with “iffy” starters. Besides, the Steelers aren’t likely to spend a ton on a reserve anyway.

You really have to start in the secondary market in free agency and that means you’re looking for experience. That brings a guy like Brian Hoyer, a former Steeler, into play. He’s got the proper experience and for a game or two can do the necessary things to manage your offense. If the Steelers are looking for some youth there then perhaps Mike Glennon or Matt Barkley would fit the bill.

Again, these aren’t guys you are expecting to play multiple games for you. They are guys who can make a start or come in for a relief appearance and that’s about it. Like I said, if there are only so many quality starters then how can we expect anything better at the backup position?

As far as potential rookies, this is a really poor quarterback class. I wouldn’t trust any of the top-rated guys with my team based on what I’ve seen but that doesn’t mean there aren’t some guys you can’t find later in the draft who may mature into a quality sub. If the Steelers wait until after the third round, they may be able to look right across the facility. Pitt QB Nathan Peterman had an excellent week at the Senior Bowl and is a guy that could potentially fill the backup void.

If the Steelers really want to look for a more serious candidate in the earlier rounds then that’s going to bring in guys like Davis Webb of Cal, Brad Kaaya of Miami or Jerod Evans of Virginia Tech.

What we have to understand here is that there are still many weeks to go before the draft. That means some guys will rise and some guys will fall. The QBs I’ve mentioned could very well be out of the picture for one reason or another. The NFL Combine and Pro-Day workouts will likely see the cream rise.

While it’s a given the Steelers will likely add three QBs for camp, I have to believe they’ll look for a veteran type of backup at least to start out. A potential draft pick or undrafted free agent will get a shot too but the Steelers typically play these situations safely. Look for a vet as the primary backup in 2017. 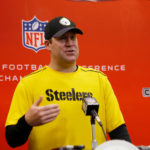 Could the Eagles Be a Logical Trade...

Landry will be re-signed. I don’t like it either. But, given the options and his free agency prospects, it seems the most logical eventual outcome.