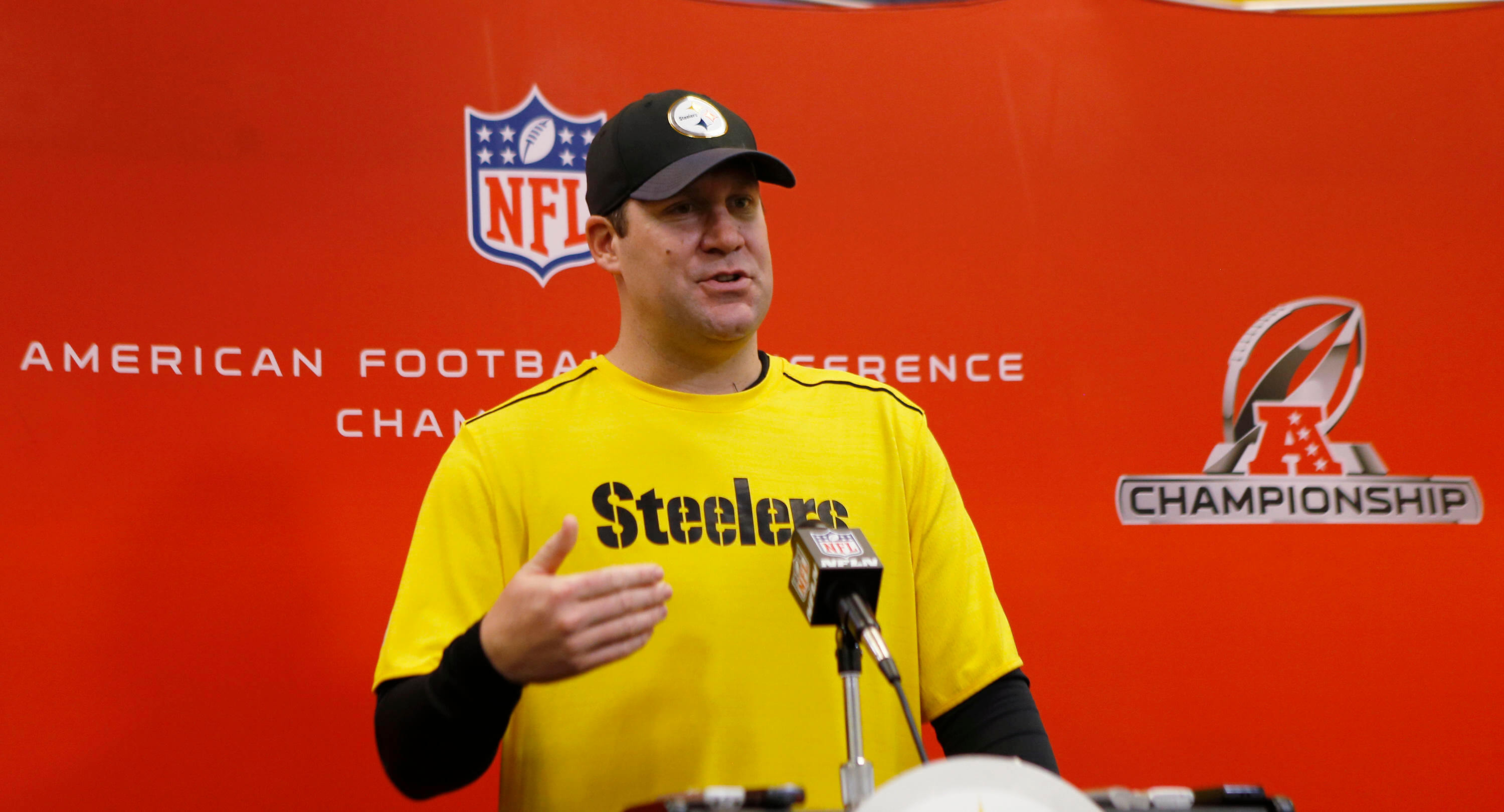 There used to be a professional boxer named Carl “The Truth” Williams. He was nicknamed that because when he hit an opponent, “the Truth hurt.” Get it??? For some reason more than a few Pittsburgh Steelers’ fans were upset upon hearing Ben Roethlisberger speak the truth in his latest comments. My question for them is “why?”

Roethlisberger appeared earlier today on Kentucky Basketball Coach John Calipari’s Podcast and not surprisingly he was asked about the New England Patriots. (If you didn’t know, Calipari is a huge Steelers’ fan)

“I’d say there is more respect than hatred,” Roethlisberger said. “I don’t think there is a hatred there. We’ve played them twice in my 13 years in the championship game. Obviously, they’ve gotten the better of us in two championship games. They’ve kind of had our number. We’re like the little brother trying to keep up with the big brother, in a sense.” (Quote courtesy post-gazette.com)

What Steelers’ fans seem to be upset by is the “little brother-big brother” analogy and again I ask, “why?”

Since Bill Belichick and Tom Brady have been together in New England they’ve toyed with the Steelers much in the same way a big brother toys with his younger sibling. It is what it is quite frankly and I’m not sure why people are so ticked off about Big Ben saying what everyone already knows.

If you go back to 2002, the Steelers have dropped 10 of 13 games against New England. In those losses the average margin of victory is over 11 points per game. If that doesn’t define dominance then I don’t know what does.

Therefore I have no problem with Roethlisbeger’s comments and Steelers’ fans shouldn’t either. Don’t like it? Then we need to do what Roethlisberger and the rest of his team know all too well…. It’s time to change paradigm. In the meantime, take a deep breath and look away because as you know, the truth hurts. 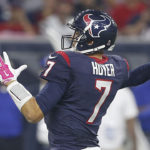