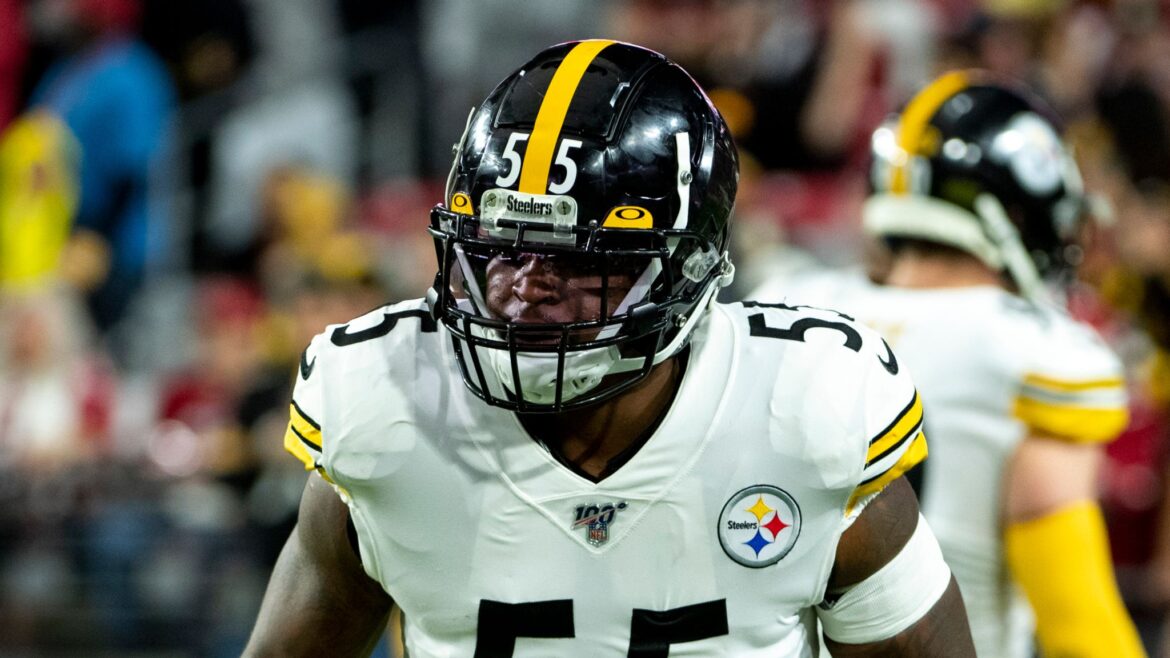 The Pittsburgh Steelers are now 3-0 in the preseason as we approach the finale against the Carolina Panthers. That also means that we are approaching roster cutdown season. Here is my best guess on what the 53-man roster will look like.

Breakdown: The depth chart for the position group has been made pretty clear by Mike Tomlin after seeing his rotation throughout camp and preseason. Roethlisberger is the guy, barring injury, for 2021. Rudolph is the clear #2 with Haskins beating out Dobbs for the #3 job. Reasonably confident that Dobbs will latch on elsewhere once he hits the market.

Breakdown: Harris is the every down back that will play 80+% of snaps. Mcfarland seems to be the guy that they would prefer to take the #2 job but he’s still yet to take the 2nd year leap that Tomlin often refers to. Ballage edges out Snell due to a better preseason, partially due to availability. Watt’s contract was restructured which made him a lock barring injury.

Breakdown: The top 4 guys from last year were all locks to return. 11 Personnel will involve Smith-Schuster in the slot, Johnson as the X and Claypool as the Z. In the last year of his contract, Washington may want a better opportunity for playing time, but I don’t see Pittsburgh looking to deal him. I do think McCloud is safe, for now. However, if Mathew Sexton breaks another long punt return in the preseason finale, things may get a little interesting.

Breakdown: Ebron will likely outsnap Freiemuth early on based on a few factors. Rookie tight ends don’t make huge impacts in year one due to a difficult transition to the next level. Would not surprise me to see Frieirmuth as TE1 by the end of his rookie year, however. The 3rd TE spot is where it gets dicey. Gentry and Radar have both showed progress this offseason which has been both encouraging and overdue (in Gentry’s case). I give the edge to Gentry because of pedigree and his improvement as a blocker. If you watched him on Saturday, you can see his growth there has been massive. Radar could be the choice as he offers more on special teams. Preseason finale is big for both guys here. 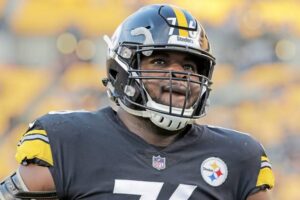 Breakdown: Starters seem to be set here and looked better than expected in their debut together last weekend. Although, Dan Moore Jr. has severely outplayed Chukwuma Okorafor in the preseason, it seems they are pushing him for the swing tackle role. He is ahead of where most (including myself) imagined that he would be at this point. Haeg has been mostly subpar but he has some positional versatility and experience that could provide value. Moving on from his contract would also leave more dead money than cap space. Hassenauer is the backup C. I decided to give the last spot to Coward over Finney. As most are aware, Coward was running with the 1st team while Dotson was in the doghouse. I think Finney is the better player right now, but it seems like the Steelers value Coward more.

Breakdown: Starters return after a surprise reunion with Tyson Alualu this offseason. Wormley was always a lock and will likely be the 3rd DE that rotates in. As much as I think Buggs is deserving of a roster spot, think Davis takes it here due to more just having a little more juice and his contribution on special teams. Loudermilk has had a nice preseason and has done enough to secure his spot after the Steelers traded a future pick to go up and grab him in the draft.

Breakdown: The Steelers are still looking to get Watt a new deal but, in his absence, Highsmith has been arguably the Steelers best player in the preseason. Flat-out dominant each and every week. Ingram has made some plays, as well. He looks healthy which is the most important thing as he provides them with a serious spark as EDGE3. Marsh is going to make the roster, I think. He’s looked much better in the preseason than he did last year after coming aboard and he’s going to be a core special teams guy. Jones would be the de-facto 53rd guy on the roster which is a very fluid and difficult spot to be in. He’s been impressive rushing the passer and seems to have passed Quincy Roche on the depth chart. Roche will need a big finale, or he will likely be slated for the practice squad.

Breakdown: Bush returning from injury and the acquisition of Schobert will be a nice boost defensively. No player has had a worse offseason than Spillane, in my opinion. He’s been rough all preseason but still think he’s the primary backup to start the season. Marcus Allen is a core special teams guy who gets a hat on gameday. Johnson gets an effective red shirt year while being inactive on gameday.

Breakdown: Haden and Sutton the starters in base. Think it will be Pierre as the 3rd corner while Sutton kicks inside when the Steelers go to the nickel. With Brooks and Maulet both still nursing injuries, their status on the 53 is pretty cloudy depending on their availability. Layne has come on a little bit in the last couple preseason games and the fact that he is still running ahead of the UDFAs is a good sign for him.

Breakdown: Fitzpatrick and Edmunds the starters again this year. Killebrew is a core special teams guy that has made a living there throughout his career. Chance that his sure tackling might get him on the field in dime if the Steelers can’t find another option that they like. Truthfully, Norwood was not on my 53 before the Lions game. But he showed a willingness to tackle that we hadn’t seen in the first 2 games and also had a key block on the Sexton punt return. Still, he’s one of the last players on the roster and I still think that there’s a good chance the Steelers add a veteran FS after cutdowns.

Breakdown: Boswell was a lock after a strong 2020 campaign. Harvin had a phenomenal preseason debut and has the bigger leg. Berry has been punting lights out and is not going quietly. That battle is coming down to the wire and perhaps the Steelers can flip one of them for a future 7th round pick in the coming weeks. Nothing makes me question Canaday’s spot on the roster as of now. 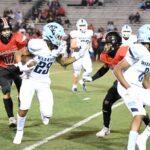 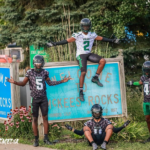 Who Will Win the 2021 WPIAL Receiving Title?