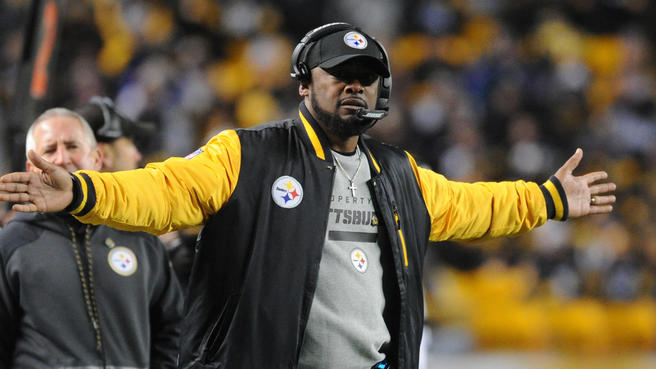 A Week 16 game against a 4-10 opponent should not have anything to do with defining your season. This is different however and Steelers’ Head Coach Mike Tomlin has already alluded to that. Why will this game carry such significance for Pittsburgh? Let me explain.

With the troubling loss to New England, the Steelers now have some once-unexpected work ahead of them. They could, with the help of Buffalo or the New York Jets, still obtain the number one seed in the AFC Playoffs. The loss to the Pats also provides instant motivation because the Steelers have to win the final two to secure at worst a two seed. More than likely, the team will have to do so without the services of Antonio Brown as well.

Like last year’s epic, division-clinching win over Baltimore, the Steelers will again be playing on Christmas Day. The differences however are stark. Last year was about survival and getting into the postseason. That goal has already been reached in 2017. Another reason the situation is different is that in 2016, players awoke on Christmas morning in their own beds and in their own homes. This time around they will wake up away from family and friends and in a hotel room. Probably doesn’t sound all that big of a deal to you though does it? Granted, it shouldn’t be, but as we often do, we forget these men are creatures of habit. Not being in your home on Christmas can really suck.

But then there’s the biggest and most important part of all of this “defining the season” stuff. We’ve already seen the Steelers bounce back from losses to Chicago and to Jacksonville, but all of us would agree that the loss Sunday night was different. The victory was ours. It was in our grasp… We could taste it and it was over such a bitter enemy too. And then it was gone in such controversial fashion. You think you’ve been sick all week about it? How do you think the players have felt?

Mike Tomlin knows full well the bitterness that loss has brought. But as Ian said on the podcast last night, embracing it and accepting it might be the best thing the players can do. Burning the film and hiding from it will do no good. I have a feeling Tomlin has preached this all week and he expects his players to give a professional performance on Monday. A loss to the Texans would just be damaging to playoff positioning but to the mental health of the Steelers as well.

Every season is defined by different things and at different points in the season. Can the Steelers show us their resolve and bounce back or will they play down to the level of a lesser opponent? 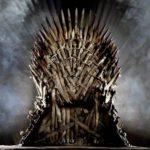 I was at dinner last night and the people at the table next to us were from N.E. I was surprise to hear that they actually believe our roster is way superior to there’s. “YOU GUYS SHOULD BE KILLING US” They were saying what i’ve been saying for a few years, “this team is throttled by the coaching staff. We talked about the difference between Ben and Brady. And pretty much agree that composure is the big difference. We will have this roster for 1 or 2 years tops. Yes we have a great record but somehow i feel this team has under-preformed to this point. You have a HOF QB the best RB the best WR 3 pro-bowlers on the line. And you are only scoring 24 a game, remember when i said you can’t drive a Porsche like a station wagon well they still are. If the offense is moving the ball more and scoring the D will way more effective.