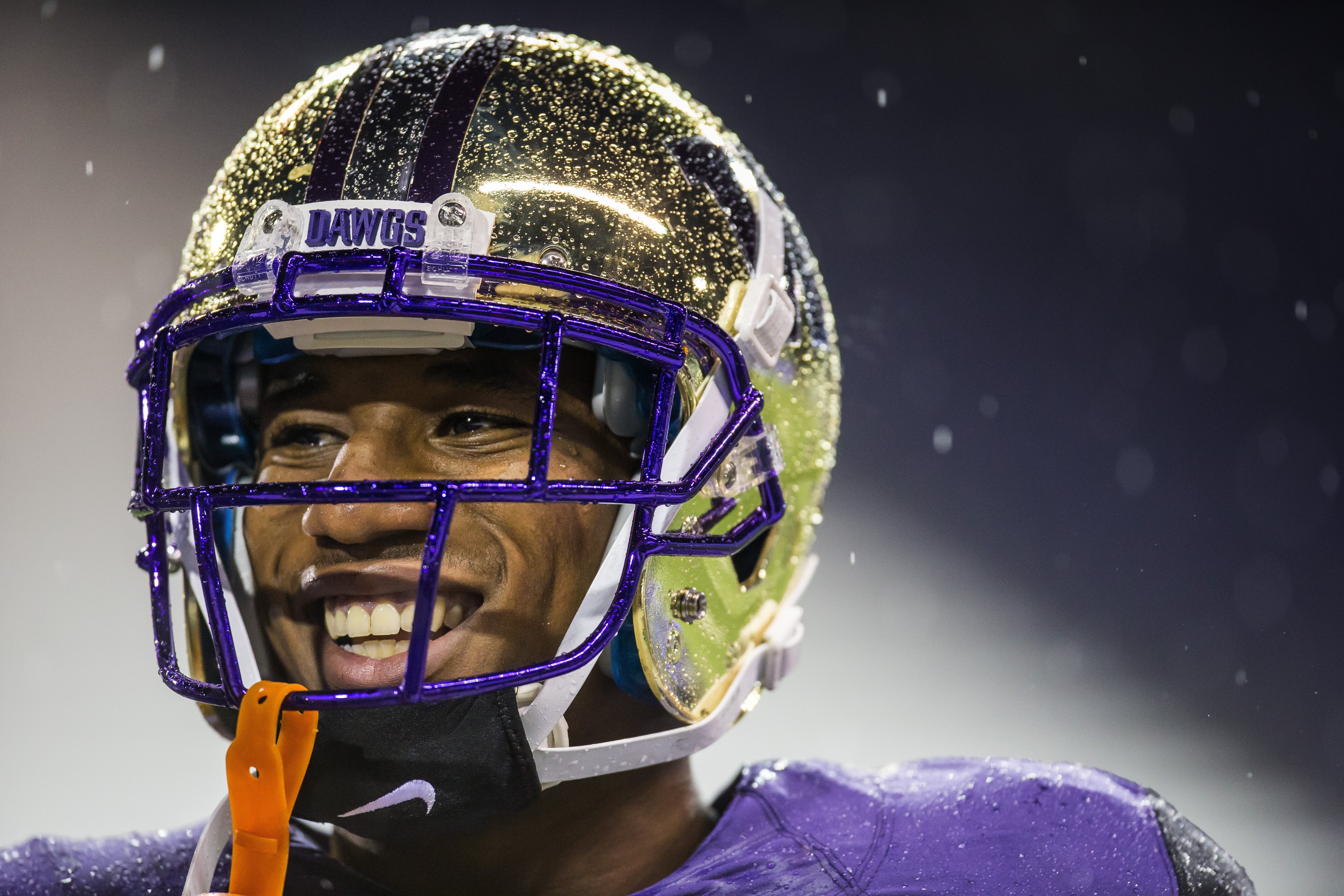 The NFL season is officially over, and Steeler Nation is already turning the page on the 2014 season, asking about a number of prospects the Steelers may target in the draft in April.

From a football standpoint, Marcus Peters is a game-changing talent, and if they were picking on that alone the Steelers would knock people over to get his name to the podium.

All the measurements check out. Peters is listed at 6’0″ 190 pounds and appears to have some long arms. While I’m not expecting an insane 40 time, he’s not going to get burnt down the field.

He mirrors his man well, does a great job at finding the ball in the air in order to knock it away or make the interception. What the Steelers would really love about Peters though is he’s a very aggressive tackler.

One anonymous scout in an NFL.com piece said of Peters he’s the “best cover corner prospect I’ve seen in the last 14 years.” By the way, 14 years would take us back to 12-time pro-bowler Champ Bailey.

That all sounds great… the problem is the kid’s attitude.

While the details are somewhat murky, Peters was suspended and eventually released from the Washington football program for repeatedly butting heads with the coaching staff.

I’d be surprised if the Steelers even interview Peters at the combine, unless they do so just as a smokescreen.

If Peters was coming into a locker room with Ike Taylor, James Farrior, Troy Polamalu, Brett Keisel, etc. then I’d say maybe you take a chance on the kid after an extremely thorough interview process.

The Steelers’ locker room, especially on defense, is in a state of transition though, and I don’t see the types of strong personalities in there to help corral a troubled young player. Peters will likely say and do all the right things at the combine, just like Johnny Manziel did last season.

The Steelers at one time were willing to take risks, but following the 2012 draft when they selected Mike Adams (failed combine drug test), Alameda Ta’Amu (DUI in college and DUI/evading police withe the Steelers), and Chris Rainey (a history of violent altercations, and charged with battery as a Steeler) I think they learned their lesson.

LaGarette Blount had seemed to mature in his time in New England when he signed with the Steelers, but his time with the team may make them even more hesitant about a player like Peters.

It’s become more obvious in recent drafts that the Steelers are seeking future leaders both on and off the field, and I wouldn’t expect them to risk bringing an attitude like Peters’ into a locker room in transition. 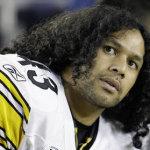 Why the Steelers Need to Pick Owamagbe...

Steelers should go OLB over CB in...

Analyzing Linebackers and Cornerbacks Taken in the...

Are Pass Rushers Out of the Steelers’...

I think it’s time to present my first wish list for the 2015 draft. Round 1 T.J. Clemmings ,OT, PITT. round 2 Jalen Collins CB, LSU . round 3 Carl Davis NT Iowa. Got to start somewhere and i feel these guys can contribute if given the chance. It’s really early and there is more research to be done but why not these guys?