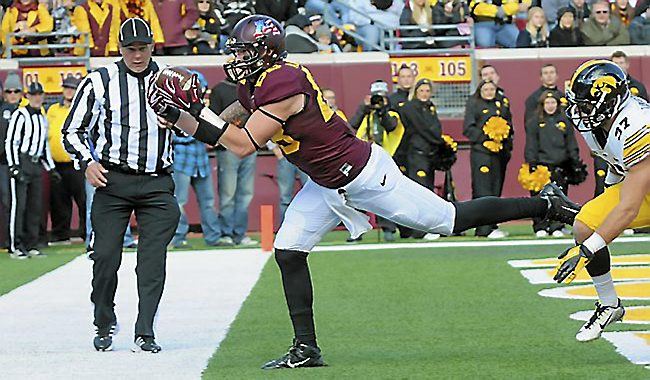 Raise your hand if you thought the Steelers would be choosing between Randy Gregory, Shane Ray, and Alvin Dupree at 22 a month ago.

If you’re raising your hand you’re a liar!

I was hoping for Marcus Peters, but Alvin Dupree is a pretty great consolation prize. I do think that Dupree could take some time to figure out how to convert his athleticism into production, but he was a great value at 22.

Grabbing an edge rusher in the first also allows the Steelers  to choose from the deep pool of cornerbacks still available… or possibly at a position that may not be as dire a need as CB, but a value too good to pass on.

Here’s some of my favorite guys left…

Eric Rowe, CB, Utah– Many thought he could possibly be the Steelers’ pick at 22. BIG, long, aggressive corner/safety tweener.

Jalen Collins, CB, LSU– Has all the physical tools you want but limited playing time. He’s the young type of prospect the Steelers like, but could take some time to develop. Also had marijuana red flags.

Ronald Darby, CB, Florida State– A very fast cover man that looks very smooth in his movements in coverage. Could be a little more tough against the run, and less grabby in coverage.

Alex Carter, CB, Stanford– Has felt like a Steelers pick for me for months. Big, good all around, young, big school. He could play safety if CB doesn’t work out.

Maxx Williams, TE, Minnesota– I might take him over a CB if he’s there. Maxx is the one TE in this draft that’s a pretty sure thing as far as being a solid NFL player. Would provide more athleticism at the position.

Landon Collins, S, Alabama– I didn’t want Collins at all in the 1st, but if he’s there in the 2nd you couldn’t argue with the value.

Jaelen Strong, WR, Arizona State– WR isn’t an immediate need, but Strong is the best red-zone receiver in this draft, which the Steelers do need.

The Steelers really got lucky in the first, and they should be set up very well to grab another high value at a position of need tonight. 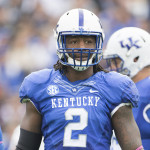 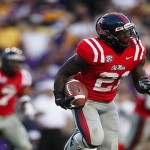 After Flirting With Trades, Steelers Grab CB Golson in the Second Round

How to Legally Bet on the Pittsburgh...

Your list of value players that are left is fine and by that I mean of the 7 guys listed there is only 4 I like and the 2 I don’t which will still be debated are Collins and Williams. I don’t see the value in either 1 of those 2 guys cause to me honestly I’ll take the in house options at both spots for the Steelers than either Collins or Williams. Jalen Collins well he is what he is and you can’t expect much more than that from him.