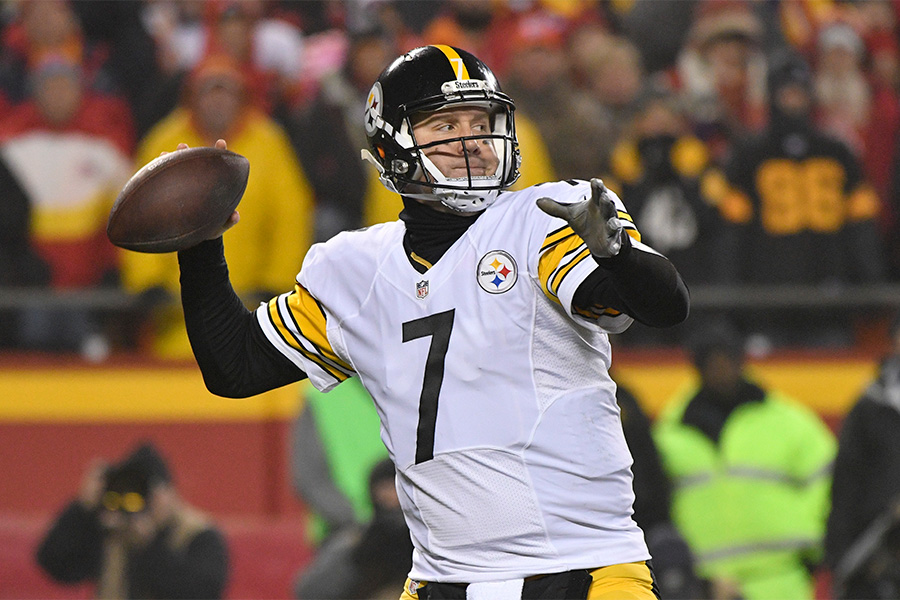 It was the soundbite heard ’round the Nation. Steeler Nation that is and when Ben Roethlisberger told 93.7 The Fan earlier today that retirement could be an option and that playing in 2017 was not a certainty. We have to take many things into consideration when we discuss the future of Big Ben not the least is that he just lost a game that would have sent his team to the Super Bowl. More than one former player has needed time to get over such a loss.

“I’m going to take this offseason to evaluate, to consider all options,” Ben told “The Cook and Poni Show” on 93.7 The Fan in Pittsburgh. “To consider health, and family and things like that and just kind of take some time away to evaluate next season, if there’s going to be a next season. I’m going to take some time and evaluate with my family and just do a lot of praying about it and make sure it’s the right thing for me and my family.” (quotes courtesy ibtimes.com)

First and foremost let’s just relax. The only thing worse than losing in the conference championship game is losing in the Super Bowl and Roethlisberger has felt that sting before too. When you put so much time and energy into getting to the top only to be knocked off so close, it takes time to find perspective.

[If you think he will retire, here’s a breakdown on the salary ramifications.]

I’ll be honest though; I’m not surprised by this comment. I’ve been told numerous times this season that Roethlisberger was frustrated this year with a few things and yes, Antonio Brown was one of those. Roethlisberger, as did Cam Heyward and Ramon Foster, spoke to Brown about putting the team first.

These one-on-ones were motivated by Brown’s early season celebration penalties and the fact he wasn’t adhering to NFL rules about the custom cleats he continued to wear despite being told to stop. Then of course came the ‘Facebook Live’ thing and most recently, reports that he was “unhappy” that he didn’t get the team’s first touchdown on Sunday.

I believe there is also frustration with Todd Haley’s Red Zone offense and Big Ben said as much during the same radio appearance. Would I prefer Roethlisberger just keep all of this stuff to himself? Sometimes I do because the firestorm created today would have never been. The flip-side is this though. At a time when we want more and more exposure and frank talk from our athletes, Big Ben delivered.

I sense a very tired and frustrated veteran quarterback. With three young children I believe his long-term health is a significant factor. His idol as a child was John Elway who has now had multiple joints replaced and he’s just 56 years old. Health is obviously important to Roethlisberger who took it upon himself to self-report a concussion in 2015.

Right now, I strongly suggest we just take a deep breath and realize a couple of things. First of all, Big Ben will retire someday. We all need to realize this. It sucked when Terry Bradshaw retired and it will suck when Roethlisberger does too. I don’t think it’s going to happen in 2017 but I won’t be surprised if it does either.

Regardless, let’s chill out and give him some time. 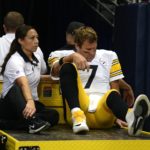 SCB Steelers’ Quick Hitters: The “On the Edge” Edition