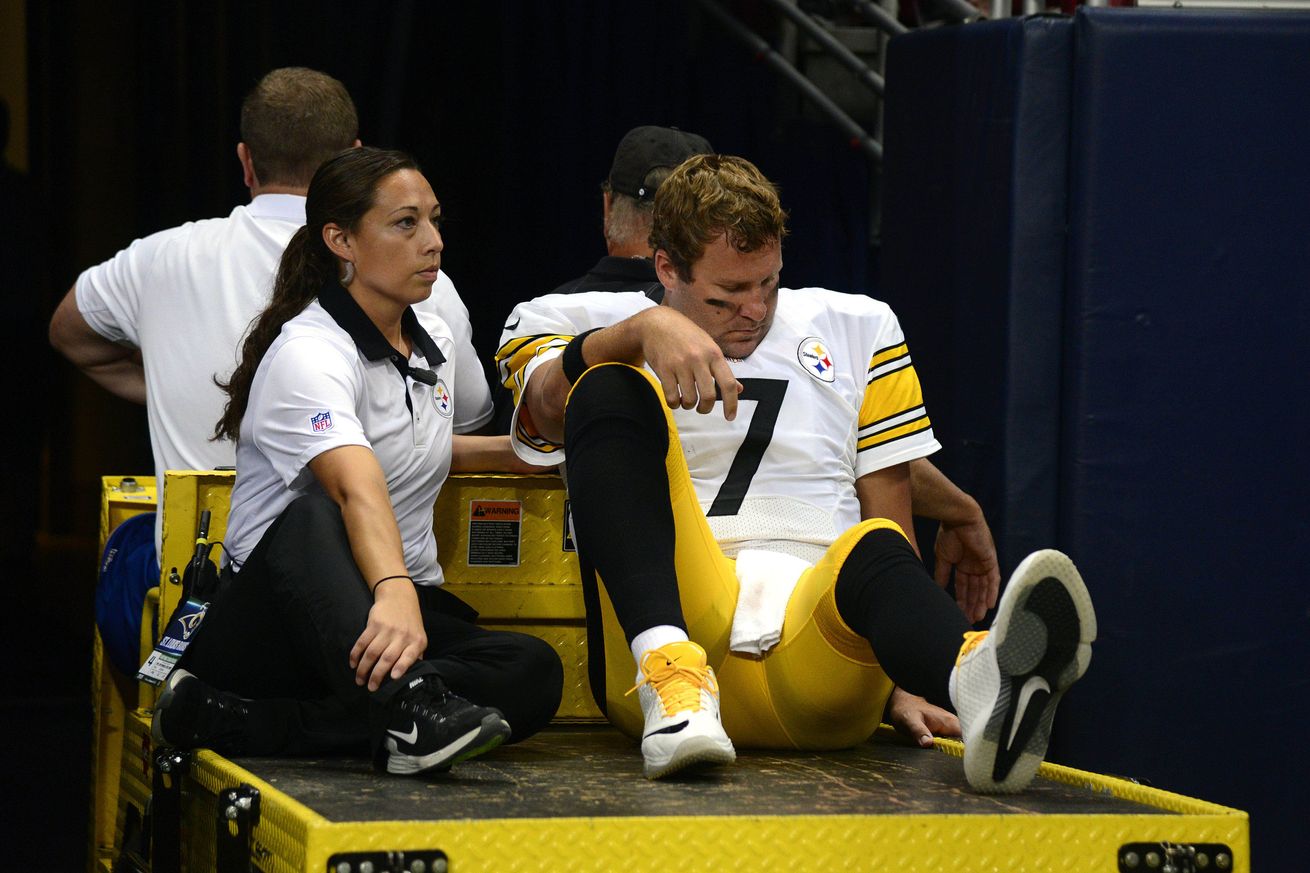 Ben Roethlisberger shocked Steelers Nation today by announcing that he was not yet ready to commit to the 2017 season.

I’ll be blunt. I don’t believe him. Ben loves playing, loves winning too much to walk away from a team that is positioned this well to make deep playoff runs while he can still play at a high level and be a part of that “journey”, as Mike Tomlin puts it.

You don’t see him ever quit on plays because it’s not in his DNA. Neither is walking away now. And we have all seen some dramatic tendencies from Ben at some points.

I think it more likely that Ben is sending a message to the locker room, maybe even to the organization as a whole.

He’s not going to be around much longer and that opportunities like the 2016 season presented them have to be taken very seriously.

He’s grown tired of childish behavior from teammates, including one guy who the coaches all point to as someone the young guys should emulate if they want to be successful.

But, should Ben make good on the threat to retire, there are cap ramifications to consider.

The organization can recoup some, or all, of Ben’s remaining bonus proration, $18.6 million. That happened when Barry Sanders, and later, Calvin Johnson, retired from the Detroit Lions. The Steelers could also let him keep it all, as they did when Troy Polamalu and Joel Steed retired.

My guess is that they will try to find some middle ground should this actually become reality with Roethlisberger. 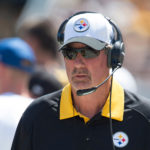 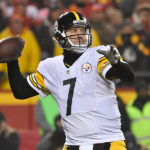 […] stories. Oh, did I mention Ben Roethlisberger has everyone on the edge of a cliff waiting to jump? Here’s a take on the salary ramifications should he actually retire. And here’s another asking everyone to […]