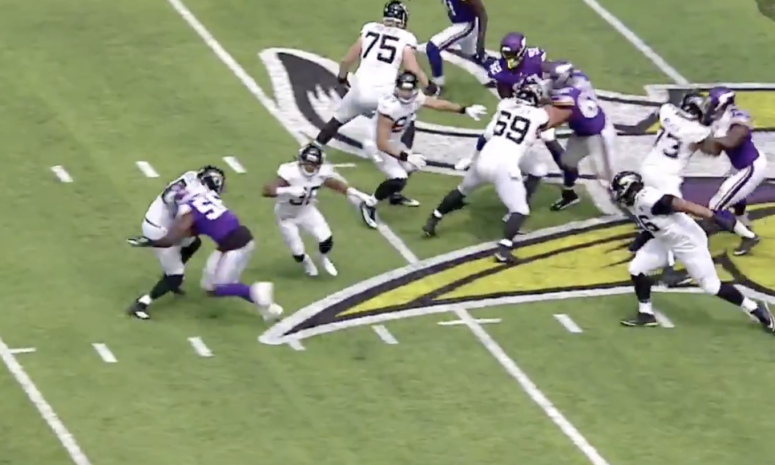 There has been a rising tide for years. From ‘dangerous head shots’ to concussion lawsuits to even the increase in soccer viewership. This tide is killing the game of football as I know it and one play from this weekend’s preseason games may be the death blow.

Some will read this and say that I’m being over dramatic or that I’m exaggerating a little too much. Those that feel this way are entitled to their opinions for sure but based on the reaction I’ve seen I don’t think so. From NFL experts and insiders to just ordinary fans, the play below has drawn a massive reaction and it should have.

This used to be a “good hit” when I was younger. Heck, some coaches may have even chastised the defender for going to a knee while making contact but this play was a ‘good, football play’ in every sense of the word. The official claimed the defender “used his weight to pile on the quarterback.’ Good thing this official wasn’t in my backyard many years ago.

I could go on and on here but I think there are others out there who can express my outrage just as well if not better so let me give them the stage.

Jack Lambert just rolled over in his bed

Yep this is pitiful…. Just go ahead and play 7 on 7 and let it go at that… Shame on you @nfl and @nflcommish for ruining the one game I loved more then any other.

If plays like this are gonna be called during the regular season the @NFL is going to have another big time controversy on their hands. All for protecting the players but come on. Ridiculous!! https://t.co/BPUzRic2wv

Don’t let the new day stop the intense resentment we have for these new #NFL rules. It has to change now. Both the @NFL and @NFLPA need to come together ASAP and change these rules.

Defensive players Can’t put their body weight on an @Nfl QB ?would anyone like to comment on this? I know you fans have plenty to say!! Let it rip??@ESPNNFL #footballisintrouble

OK, you get the gist of what is happening right? Take a look around you ask yourself how one of the most successful business organizations in the United States is killing itself. Does Roger Goodell or any of the 32 NFL owners really believe the game will survive if this stuff gets called?

Whenever the issue of ‘watching the NFL’ comes up with people I speak with I’ll bet nine of out ten say they are less interested because of all of the changes in the game. Not the Anthem controversy or players demanding more money, what’s happening on the field is driving viewers away.

I honestly don’t know what it will take for me to walk away from something I’ve loved my entire life. It won’t be easy and I’m not making any demonstrative statements that I can’t back up later on. But I can say without hesitation is that I’m deeply troubled by what is going on with the NFL. Please don’t tell me about how much better college football is either because these changes are already coming to that level as well so it isn’t just ‘pro football’ I’m concerned about. The very survival of football as I know it is at stake.

Is This the Play That Killed Football as We Know It? was last modified: August 20th, 2018 by steeldad
FootballNFLRoger Goodell 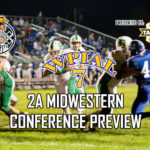