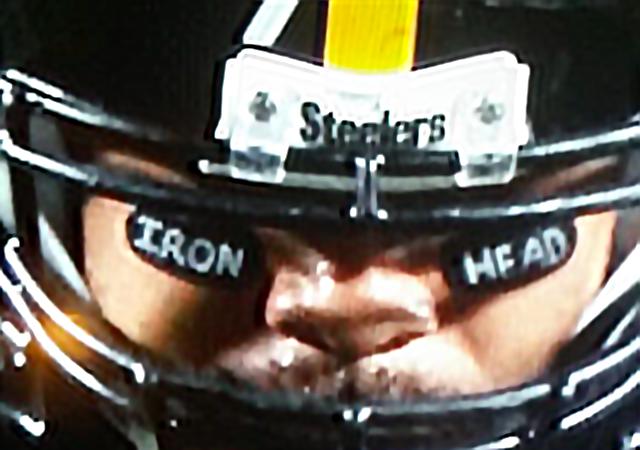 As many of you know, Steelers’ defensive lineman Cam Heyward has been wearing his traditional eye black stickers with the nickname of his father, “Iron Head” written on them. Because this was deemed a uniform violation by the NFL (don’t get me started), he was fined for doing so. Heyward met with NFL officials this week and has decided to stop wearing these.

This doesn’t mean, we can’t wear them though!

Cam’s father passed away due to cancer and that’s why he chose to honor his father the way he did. We at Steel City Blitz and thrilled to be partnering with Cam’ Fan Club as well as his website, www.cameronheyward.com to raise even more awareness for cancer research of all kinds.

How You Can Help

How You Can Donate

We are asking that all donations go to Heyward House. This is Cam’s Pittsburgh Area Foundation.

How to Get Your Eye Black

You can purchase these right through Heyward House and 50% of the proceeds are then sent to two places. The Children’s Hospital of Pittsburgh where Cam was a patient as a boy and to the Southeastern Brain Tumor Foundation which Cam’s father became involved with during his fight.

You can also purchase your own eye black and using a silver sharpie, write in “Iron Head.” These can be found at most sporting goods locations and online. If you choose this route then just go ahead and donate on your own.

We want to thank you in advance and send a huge thank you to Cam, his fan club and his Mother as well who has been extremely welcoming of our endeavor. Look for some social media stuff as well as our very own “Iron Head” photos coming early next week.

Huge thanks to our very own Chris who came up with this campaign earlier in the week. 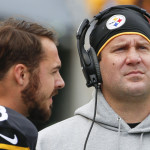 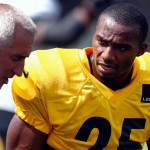 […] thanks to the crew at Steel City Blitz for all their support! Stop by their site to find out how you can […]

[…] The Steelers will take on the Bengals next Sunday at Heinz Field. If you’re attending the game, be sure to #StandWithCam! Learn more HERE. […]