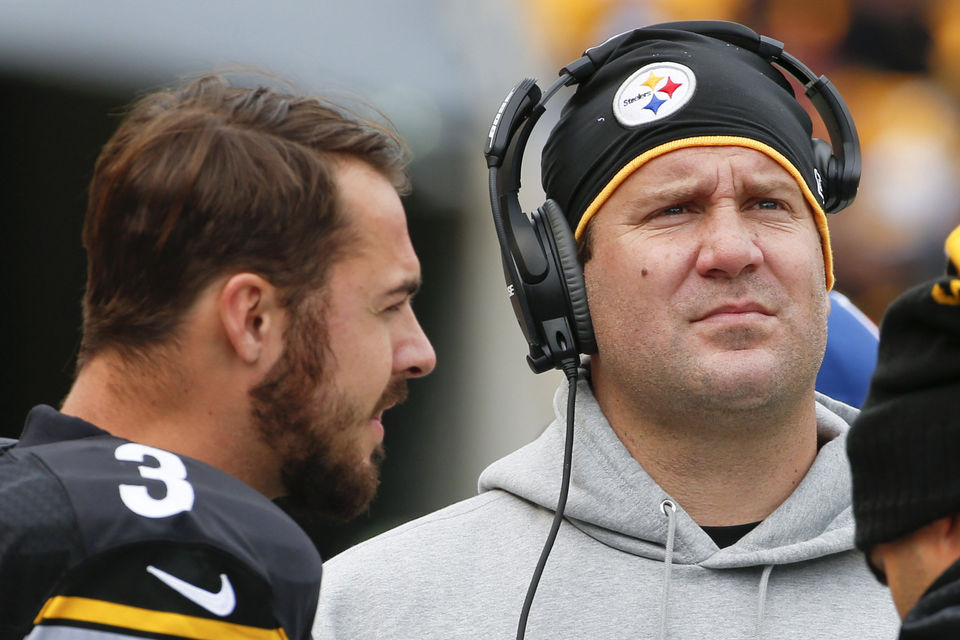 Some of the greatest debates in American History have taken place in the political realm. Whether we’re talking about the series of debates between Abraham Lincoln and his arch-rival Stephen Douglas or the classic 1960 debate between Richard Nixon and John F. Kennedy, there are always arguments to be made for both sides.

While the debate raging among Steelers’ fans as to who should start at quarterback on Sunday pales in comparison to the seriousness of those epic duels, this one has taken on a personality of its’ own.

This isn’t about who should be the quarterback going forward. If you think that’s the case then seek help immediately. This is about Sunday in Kansas City. Ben Roethlisberger went through a workout this morning with Offensive Coordinator Todd Haley and QB Coach Randy Fichtner hovering near him like expectant fathers.

He then went on to practice with the team where his participation was considered “limited.” It was that one word that allowed the flood gates of debate to open.

Normally, Mike Tomlin wants to see his players participant fully in the practices leading up to a game but I don’t think that will be the case with Roethlisberger. If he wakes on Thursday with little to no pain and goes through practice fully then I expect him to start.

For many though that isn’t good enough. The feeling in the “Start Landry Jones” camp is that Big Ben often comes back too soon from injury and you’d get no argument from me. He  hasn’t played well in those games going 2-4 with eight TDs and seven picks.

This group believes they saw enough good things out of Jones in the second half last Sunday that he needs to start in order to make certain that Roethlisberger is 100% when the Steelers entertain the division-leading Bengals on November 1st.

This is where the debate reaches a stalemate.

Do you really want Ben Roetlisberger returning to action against the unbeaten Bengals? A loss to them, even though it would be just week eight, would severely damage the Steelers’ chances of winning the division. The argument against Roethlisberger starting in Kansas City is that he might not be 100% ready and with the Chiefs having a fierce pass rush should Mike Tomlin risk it?

Let me put it this way; would you take a rusty performance on Sunday from Roethlisberger that may or may not result in a win if he plays well and leads the team to a win over Cincinnati? The proof is there that he doesn’t always play well when returning from injury. It has to be considered by both sides.

As for Jones, we’ve seen less than a half of regular season action from him. As solid as it was, does that completely eliminate what we’ve seen from him in the past three preseasons? There are no guarantees after all that he plays well. Arrowhead Stadium is hostile and loud and a far cry from what he dealt with last week.

Frankly, I’m stunned this is even up for debate. If Roethlisberger practices the rest of the week and says he’s ready to go then you play him. A rusty Ben Roethlisberger is not going to beat the Bengals so let’s get the rust off now. 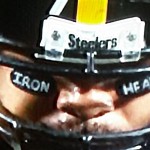 Business decision simply first cleared by doctors, 2. Big Ben 3rd position coach haley then tomlin and final say rooney. The steelers know what they are doing as a team

no debate the rooney family has 6 trophies, that says that they can make good decisions, you are not in preseason, this is the real deal and every game is important,