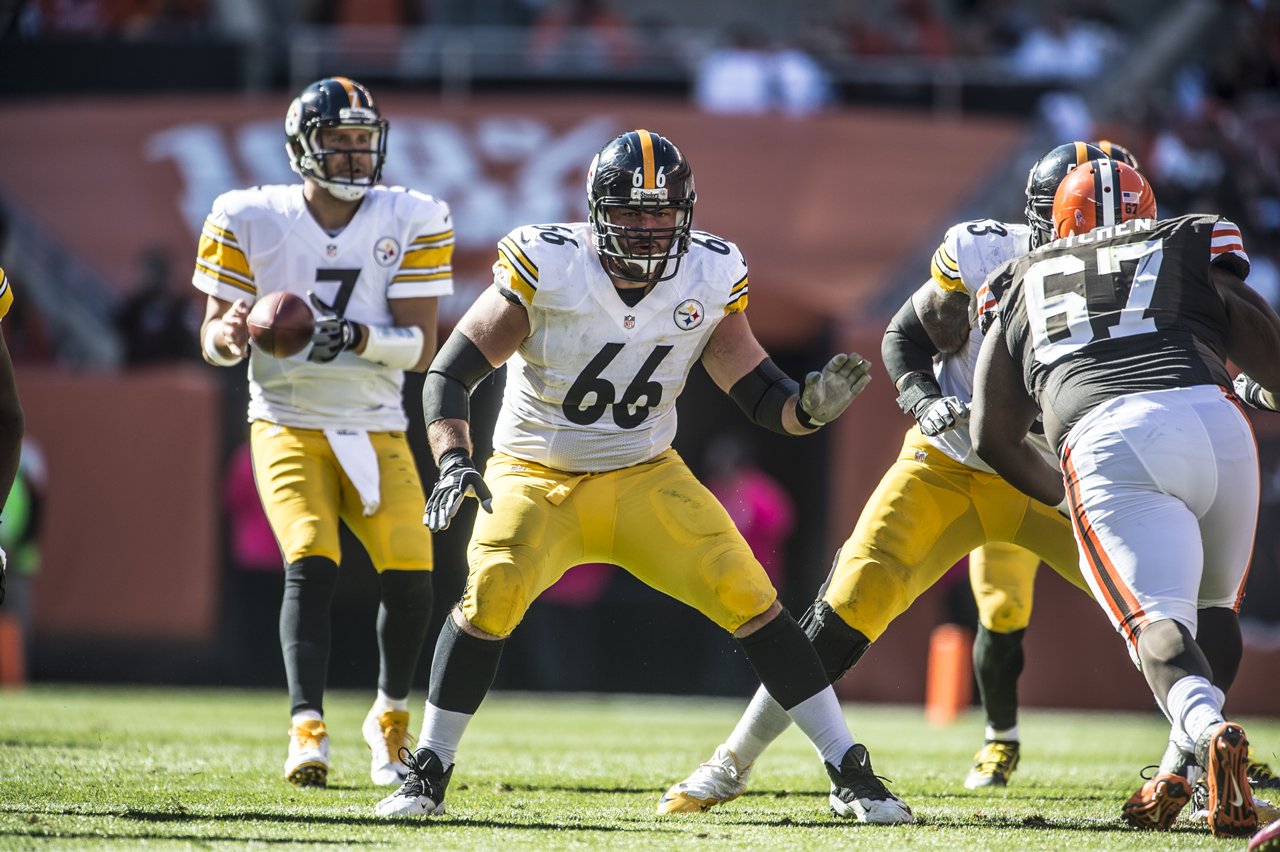 I’m going to take all of the credit for the Pittsburgh Steelers and all-pro guard David DeCastro coming to terms on a new contract earlier today. I say this because only a few days ago I wrote that the two parties were coming down to the wire. Therefore, I figure that I used a form of “reverse psychology” that prompted the deal to get finished.

OK, so maybe I won’t go quite that far but either way DeCastro is now in position to be a Steeler for life and when you go back to his being drafted by the Steelers, it almost seems like destiny. If you recall, most thought there was no way the draft’s top guard would fall to the Steelers in the 2012 Draft but yet he did and despite a friendly fire injury in his rookie season, he’s been a rock ever since.

DeCastro’s new deal means the Steelers’ offensive line is set from center to the right. Maurkice Pouncey, DeCastro and Marcus Gilbert are entrenched for long time now. Left guard Ramon Foster is signed through 2018 and left tackle Alejandro Villanueva will become an Exclusive Rights Free Agent after this season.

In my mind however, DeCastro’s new deal also means they keep a guy long-term who is great in the locker room and defines what it means to be a Pittsburgh Steeler. He’s a blue-collar guy who makes his living in the trenches and brings an attitude that Steelers’ fans love.

The images of him burying Vontaze Burfict in Cincinnati last season are forever etched in my mind and I’m sure yours as well. That’s the type of thing Steelers’ fans have come to expect from their offensive linemen and from DeCastro in particular.

If you want the particulars, DeCastro will get a $16 million signing bonus this year as well as a salary of $2.1 million. Over the first three years of his six-year deal he’ll earn $33.5 million. Not too shabby for a guy wearing number 66 huh?

Make no mistake, DeCastro is a guy worth having and the Steelers knew it like you and I did. Well, at least I kind of knew it. 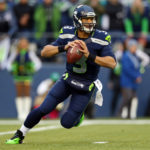