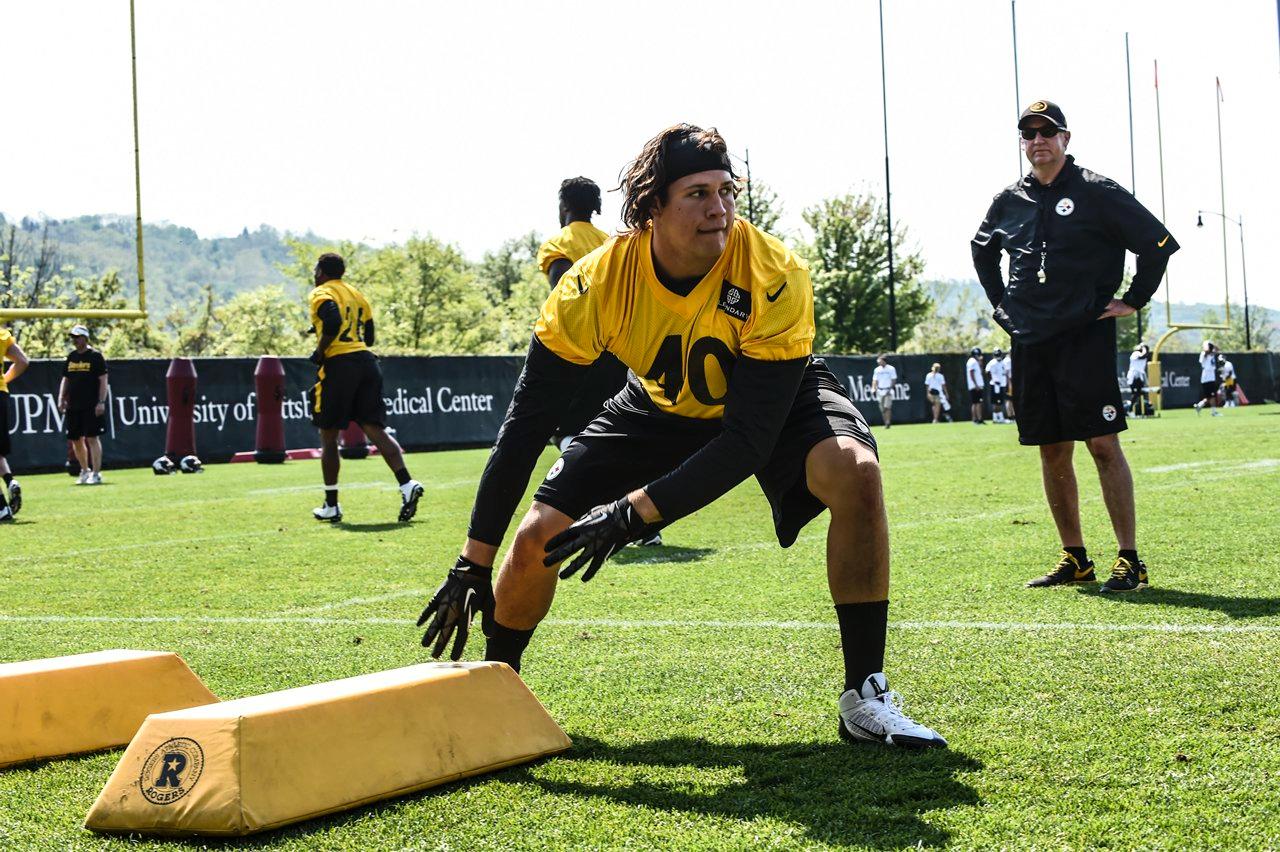 Yesterday the Pittsburgh Steelers report to St. Vincent College in Latrobe, Pennsylvania for training camp. I logged onto Steelers.com and looked at their roster and I wanted to share with everyone the breakdown at each position going into camp this year compared to last year. If you’d like to match the positions to the names for 2016, here is the link to the Steelers Roster as of 7/28: http://www.steelers.com/team/roster.html 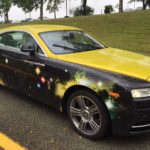