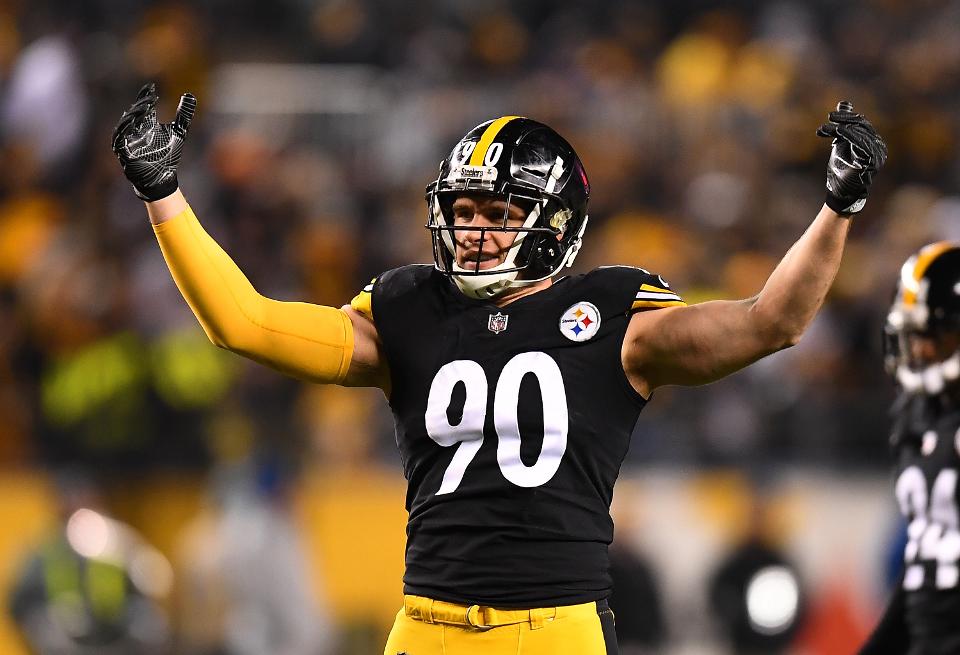 The Pittsburgh Steelers and Ben Roethlisberger face an uncertain future after the quarterback suffered a season-ending elbow injury in week two of the campaign. Roethlisberger has been the mainstay of the position for the last 15 years, with only slight setbacks over the course of his tenure. However, his elbow injury at the age of 37, raises worrying questions for the future of the franchise and whether they will be able to remain competitive at the top of the AFC Conference.

The defense allowed 85 points in the opening three weeks of the campaign. They showed that they can reach high levels of performance against the Bengals, but it has to be consistent rather than an outlier, especially in the AFC North where the Baltimore Ravens’ offense and the Cleveland Browns led by Baker Mayfield have the ability to put up points. In the absence of Roethlisberger, they need to be a platform that the team can rely on.

Pittsburgh has been a model of consistency in the NFL during the Super Bowl era always managing to win at least six games per season. The 2019 season was always going to be a challenge following the exit of Antonio Brown and Le’Veon Bell’s refusal to play and subsequent exit, leaving Roethlisberger without two-thirds of the ‘Killer B’s’ that had led the team into the playoffs several times over the last five years.

Roethlisberger’s injury has now left Mike Tomlin without his star quarterback, putting huge pressure on the head coach to get the best out of backup Mason Rudolph and the Steelers’ defense. There were expectations on the defense to ease the strain on Roethlisberger and the offense heading into the campaign anyway given the amount of resources invested in the draft in recent years.

However, the unit is now going to have to perform at an elite level to help second-year quarterback Rudolph through his first year as signal-caller. Pittsburgh were reliant on the form of Roethlisberger last season. He threw for a career-high 5,129 yards, leading the NFL, along with 34 touchdowns.

Rudolph will not be able to approach these lofty numbers over the course of the season, despite making a decent start with solid if unspectacular numbers. The defense managed to keep games close against the San Francisco 49ers and Seattle Seahawks before effectively shutting down the Cincinnati Bengals to secure the first win of the campaign.

There is more than enough talent on the unit and the Steelers have strongly suggested that they’re not giving up on the term, using their 2020 first-round pick to acquire Minkah Fitzpatrick from the Miami Dolphins. He will provide much-needed quality in the secondary, strengthening the biggest weakness on the defense. With Fitzpatrick, Joe Haden, Artie Burns and Terrell Edmunds – there are four first-round picks in the secondary alone.

Devin Bush has endured a baptism of fire in the linebacking corps, struggling in coverage against tight ends. He has immense talent and fills the void left by Ryan Shazier’s devastating injury, but he will have the raise the level of his all-round game to become the superstar Pittsburgh need at the second level of the defense sooner than expected.

Stephon Tuitt has risen to the occasion on the defensive line, enjoying a fine start to the campaign. But more is needed from him and his linemates Cam Heyward and Javon Hargrave as well.

T.J. Watt was brilliant last season, leading the Steelers in sacks with 13. The 24-year-old has to take on more responsibility to get to opposing quarterbacks and while creating more turnovers that will ease the burden on Rudolph. He’s not alone as Bud Dupree, Terrell Edmunds and Mark Barron also need to raise their games to ensure that the 2019 campaign is not a rare lost one for the franchise. 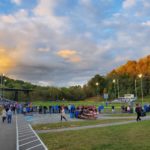