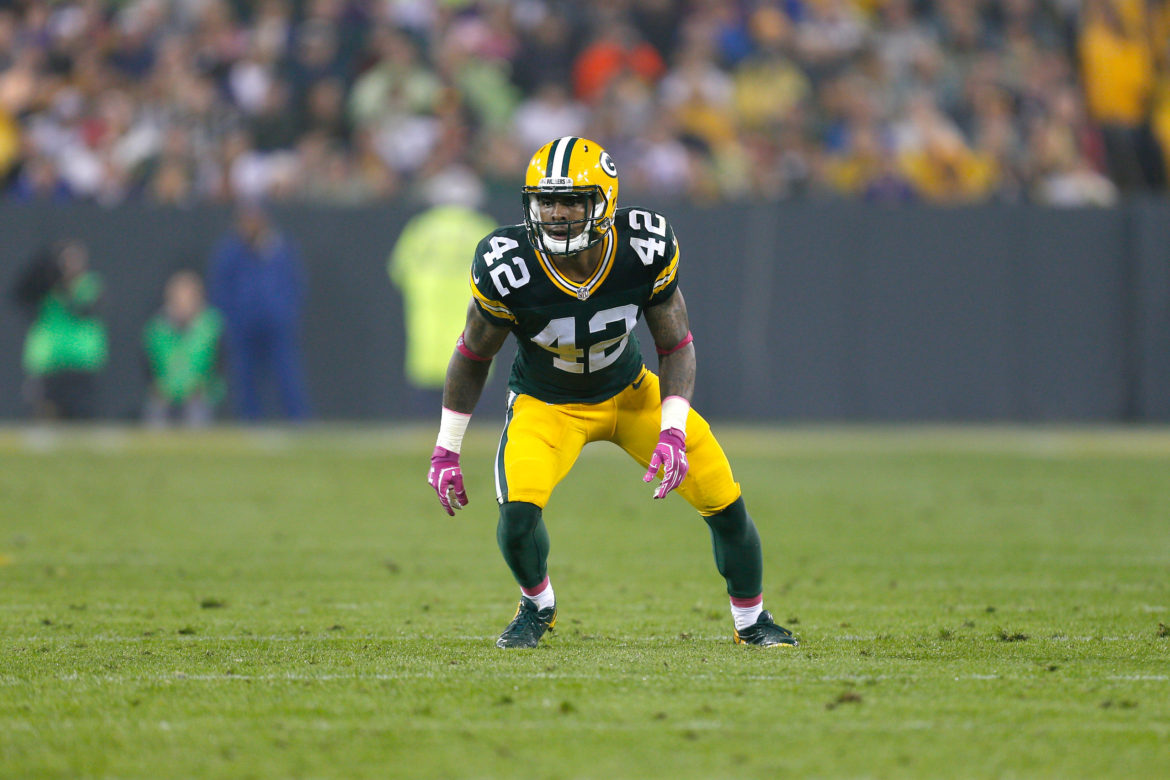 The Pittsburgh Steelers bolstered their secondary today by signing former Green Bay Packer Morgan Burnett to a 3-year deal worth $14.5 million. At 29, Burnett still has some years ahead of him but also gives the Steelers a little breathing room at safety that they didn’t have before.

This is a very good addition in my opinion and for several reasons.

First, it takes away the pressure of “having to find a starting safety in the Draft.” This doesn’t mean they won’t still draft one but it does grant them flexibility to the point where they aren’t forced into a player they may otherwise not take. The Steelers are usually pretty good at avoiding this anyway but this helps.

Secondly, it all but means that Sean Davis will move to free safety. He’ll be able to use his athleticism a little bit more and that could mean more opportunities at turnovers. While Burnett has played free safety before, he is much more inclined and suited to play strong safety at this point in his career. He’s a very good tackler.

Third, this is an addition that speaks to some of the communication problems the Steelers’ secondary has had in recent years. While I blame no one person solely for that, I think the departures of Carnell Lake as coach and Mike Mitchell and Rob Golden as safeties speaks volumes. Burnett is known to a be smart player who prides himself on getting himself and others into the right positions. Burnett will in large part be another “William Gay” on the field and that’s important with Gay gone now from those crucial defensive packages.

Burnett also gives the Steelers a very nice mix of young and old in the secondary. You’ve got third year guys in Artie Burns and Davis and then a few veteran types like he and Joe Haden. I’m expecting the team to look hard at drafting not only a safety but a corner as well in April so I see the mixture as good for anyone coming aboard.

In 2017, Burnett had 68 tackles, three passes defended and one forced fumble.