Another Tweet From Batch Adds Fuel to the Steelers Fire 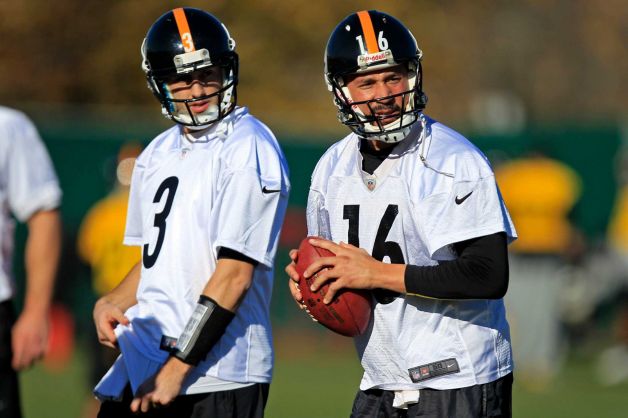 Twice in the last year plus, former Pittsburgh Steelers quarterback Charlie Batch has said enough to get me to write about what he had said. It isn’t often that the former back-up QB says or does anything to garner any attention but what Batch has been saying can’t fall on deaf ears any longer.

The first piece I wrote came back in September of 2013  and then the second was in January of this current year.

Batch, who is still very involved in the Pittsburgh community, tweeted out another gem yesterday. His disdain for Steelers’ offensive coordinator Todd Haley is common knowledge but he went after him again.

Charlie Batch on Twitter: “I wonder, When Peyton is running the #NOHUDDLE is he calling the plays 27% of the time or is his coach calling 73% of the plays?”

This was yet another direct shot across the bow of Haley and the Steelers front office when you really think about it. Combined with his comments in the past, one has to wonder how often Batch still talks with Ben Roethlisberger or quarterbacks’ coach Randy Fichtner.

Batch played with the Steelers for one season during Haley’s tenure and that is certainly enough time for him come to his own conclusions but why keep kicking the dead horse a couple of years later? All I can figure is that Batch knows more about what goes on in the Steelers’ facility right now than we may have thought otherwise.

His comment didn’t reek of any such knowledge because I or anyone else that follows the Steelers could have tweeted the same thing but still, why make the comment if you have no dog in the fight?

I believe Batch still has close ties with members of the offense and offensive staff and whether or not Roethlisberger is among them doesn’t matter. Something still doesn’t sit right with Batch and the fact that he keeps commenting about it only makes it more obvious. 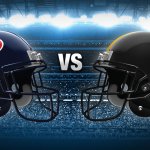 SCB Steelers Three-Point Stance: What We’re Looking for Against the Texans