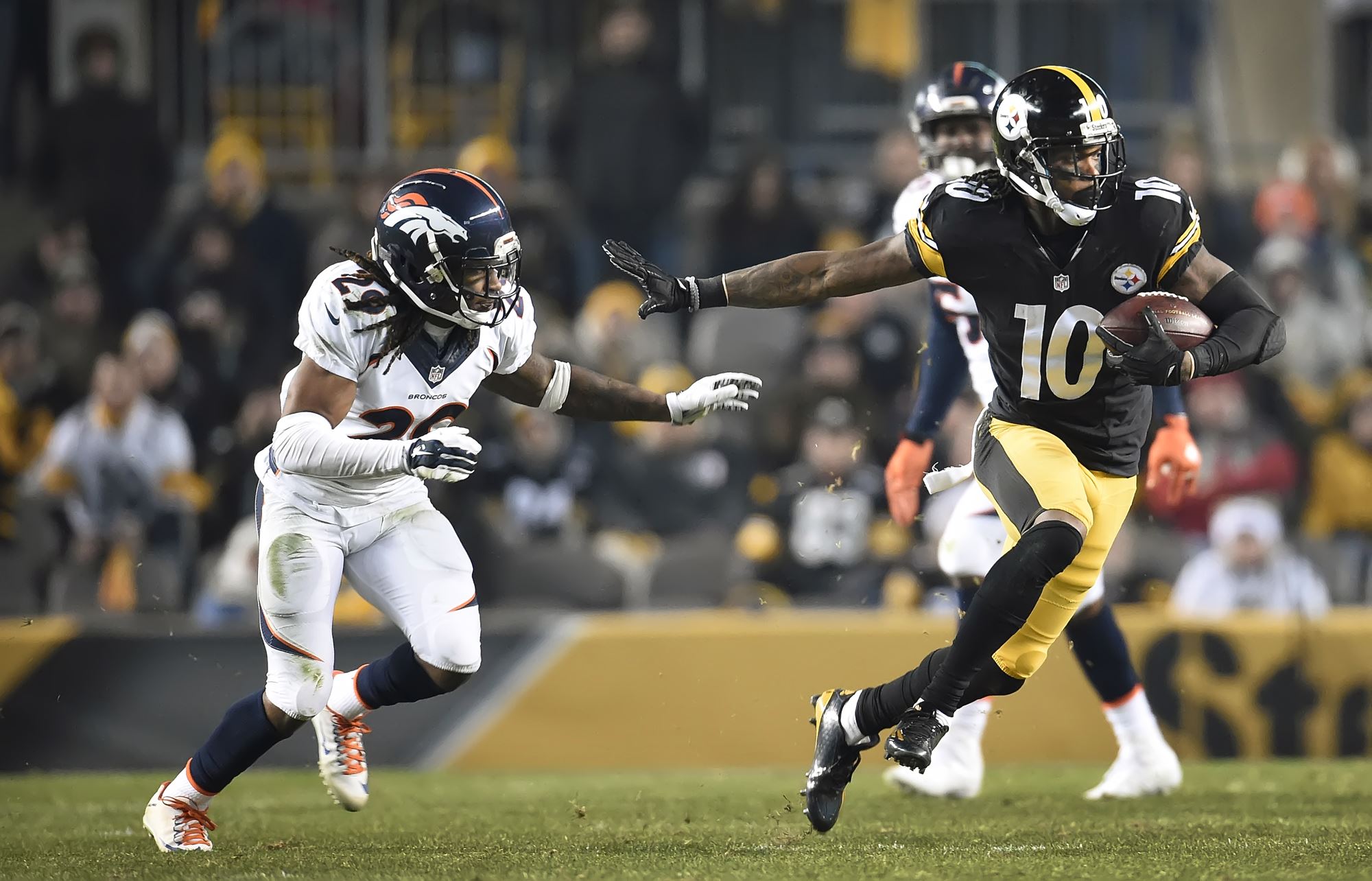 The Pittsburgh Steelers hobble into Denver to take on the AFC West Champion Broncos in the AFC Divisional Playoff Game. The deck is definitely stacked against them as the Broncos had last week off to rest while the Steelers played a violent contest with the Bengals. Here’s what you need to know heading into Sunday’s game.

Rabble TV: SCB will be calling the game live and interacting with you the fans on rabble.tv. Click to listen and join in the fun!

What You Need to Know: The Steelers and Broncos have met in the postseason seven times with the Broncos leading 4-3. The most recent meeting was in the 2011 AFC Wild-Card Game where Denver won 29-23 in overtime… Following last week’s win in Cincinnati, the Steelers are now tied with the Dallas Cowboys at 34 postseason wins since 1970.

What’s at Stake: The winner advances to the AFC Championship Game. A Steelers’ victory sends them to either Kansas City or New England while a Broncos’ win means they host the AFC Title Game.

Someone Has to Step Up. Like, Big Time. Let’s assume Ben Roethlisberger plays but isn’t 100%, DeAngelo Williams doesn’t play and AB is a toss-up… If this team is going to win on the road in Denver then someone needs to play out of their minds to get this ‘W.’ Who that “someone” is, is anyone’s guess. Markus Wheaton? One or both of the running backs? Heaven forbid, Landry Jones? We know this team has not always been consistent in 2015 but when the chips are down they seem to rise to the occasion. If all of the injuries play against the Steelers then I think it’s a no-brainer to suggest that the defense and special teams will need to make plays and perhaps get a score or two.

Let the Butler Do It. Remember back in week 15 when the Broncos came out and made the Steelers’ D look like Swiss cheese, then the defense pitched a shutout in the second half? Well, we need to see that second half defense make a return appearance. What does that mean? It means keeping it simple. Part of the first half problems in that game were due to Butler giving the defense two calls and it led to confusion. Giving them one, as he did in the second half, simplified things but that wasn’t the only key. Butler also allowed his DBs to play tighter which forced Brock Osweiler to come off of his first read and that’s when the trouble began. It won’t be as easy to do with Peyton Manning obviously but that doesn’t mean you can’t pressure the receivers and force Manning to make quick decisions. With a banged up offense, Keith Butler knows his unit needs a monster game.

Oh Line. This game could very well come down to how well the Steelers’ offensive line can keep Ben Roethlisberger or Landry Jones safe and sound in the pocket. No one gets after the quarterback as well as this Denver defense does so it’s a lot of pressure on those front five. How do they help themselves? Run the football well! If they can get running lanes for Fitz Toussaint and Jordan Todman early in the game then that can take some of the heat off of them as well as their QB. Should they struggle in either area, it’s going to be a long day in the pocket. 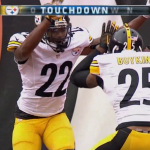 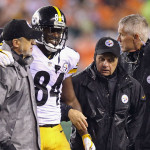 How the Steelers Can Succeed Without Brown on Sunday

The big key to this game is jumping on Denver early. What I mean is get a double digit lead on the Broncos and don’t let up on them. Ben must not force the ball, take what Denver gives you and go from there. On defense give the Bronco WR’s very little space and confuse Manning which I know is tough but I know they can do it. The Steelers do those things they will win.