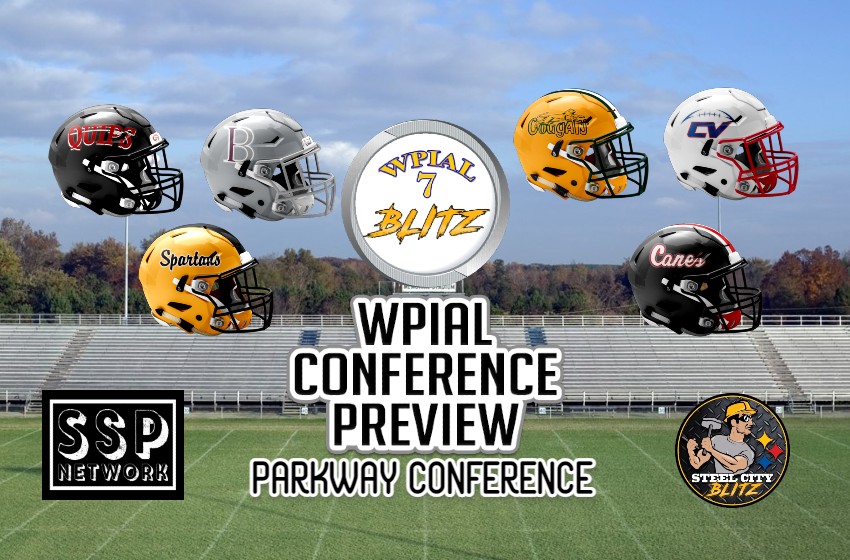 Last season 4A saw an influx of new teams that saw success. Six of the eight playoff qualifiers did not make the 4A playoffs the prior year, including both Parkway Conference champions Aliquippa (who made the playoffs in 3A) and Chartiers Valley (who moved down from 5A).  Aliquippa was forced up into 4A by the PIAA’s success formula and continued their run of dominance, reaching the WPIAL Championship Game for the 13th straight season and taking eventual state champs Thomas Jefferson to overtime. This season, with the WPIAL’s full scheduling and playoff plan back in effect, 13 teams will make the 4A playoffs with the top four teams from the Parkway Conference qualifying. 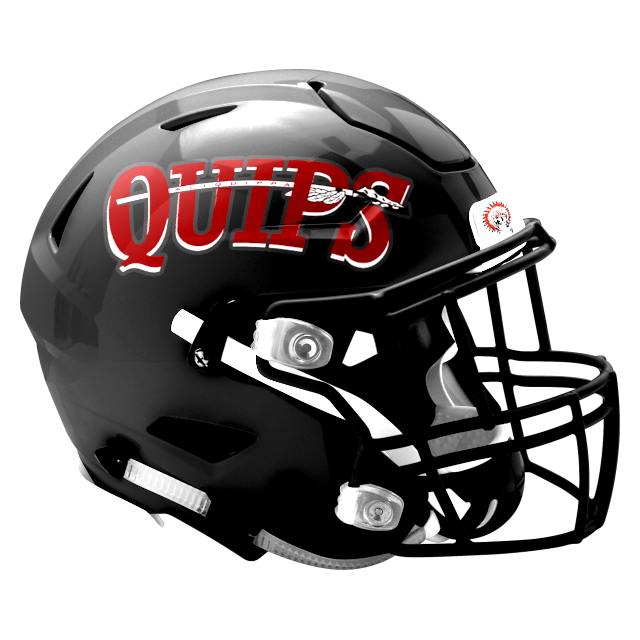 The PIAA’s success formula forced the Quips to move up from 3A to 4A last season and they absolutely proved they belonged and could compete in the higher classification. Aliquippa went unbeaten in the regular season, earned the top seed in the 4A playoffs, and reached the WPIAL final for the 13th straight season. In the title game, they came back against Thomas Jefferson in the 4th quarter to force overtime but came up just short. Aliquippa lost 11 seniors to graduation, but only a few of them were on the line so the Quips will return some experience up front as they work in a new group of skill position players. The strength of the team offensively should be on the outside with leading receivers Tajier Thornton (373 yards, 5 TDs), and Cyair Clark (322 yards, 5 TDs) both returning of their senior seasons. On the other side of the ball, those three arguably make up the best secondary in the entire WPIAL. The Quips have a coach in Mike Warfield who is not afraid to air it out and will just need to get consistent play from the quarterback position. After graduating their top two rushers, look for junior Quaylon Darby (159 yards, 1 TD) to take on a bigger role after averaging 6.6 yards per carry.  The Quips were the highest-scoring team in 4A last year, averaging 43 points per game, and are absolutely a threat to make another run at the WPIAL title. 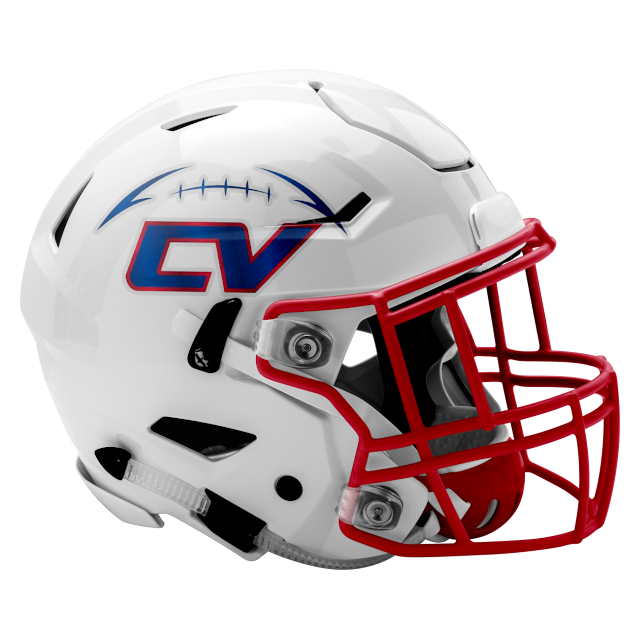 Chartiers Valley was the beneficiary of the move down from 5A to 4A. The Colts scored a resounding victory over Montour in the opening week to announce themselves as a contender. Their only regular season loss came against Aliquippa and they earned a playoff spot for just the third time in the last decade. The Colts return a number of star players from last season including a pair of wide receivers that have attracted collegiate interest. Abe Ibrahim (273 yards, 6 TDs) and Lamont Payne who has offers from a handful of power conference programs as a defensive back. Dual-threat QB Anthony Mackey (1041 passing yards, 11 TDs; 530 rushing yards, 7 TDs) returns for his senior season, making the Colts passing attack one of the most dangerous in 4A. 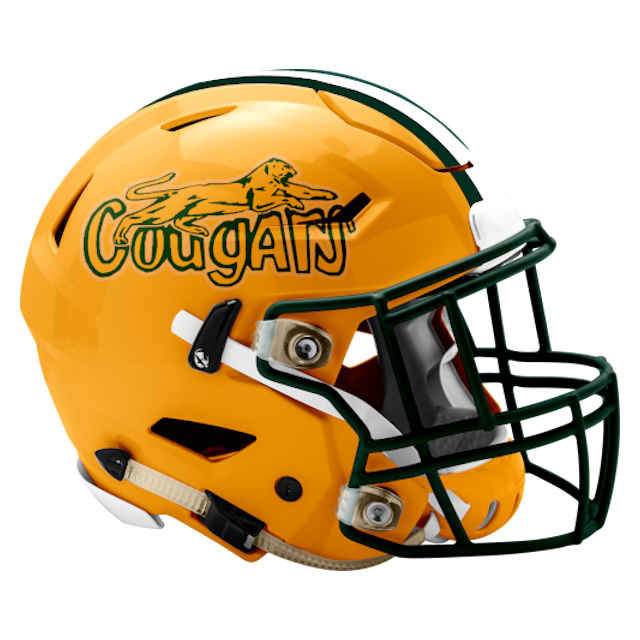 After a 2-1 start to 2020, Blackhawk struggled once the calendar flipped to October and dropped their last 5 games. The Cougars had made back-to-back trips to the semifinals in the prior two seasons and will look to get back into the playoff mix this season. WR Lorenzo Jenkins, who transferred from Fox Chapel after putting up 500 yards and 7 TDs,  has a D1 offer from Old Dominion. Carson Davidson (1136 yards, 5 TDs) returns at quarterback to lead the Cougars offensive attack. His top receiver Carson Heckathorn (462 yards, 1 TD) also returns as the Carson-to-Carson connection hopes to lead Blackhawk back to the postseason. 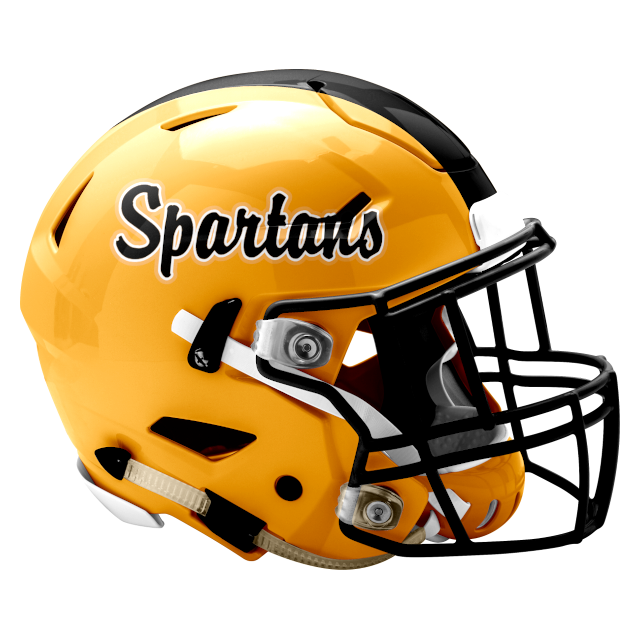 Montour narrowly missed the playoffs last season. The Spartans looked to be on the right track when they rattled off four straight wins in the middle of the season but dropped their last two conference games, including an upset by last-place Beaver in the final week that kept them out of the postseason. After seeing their starting backfield graduate, the Spartans will rely on Caleb Williams (221 yards, 3 TDs) who averaged over 6 yards per carry last season to shoulder the load in the running game. 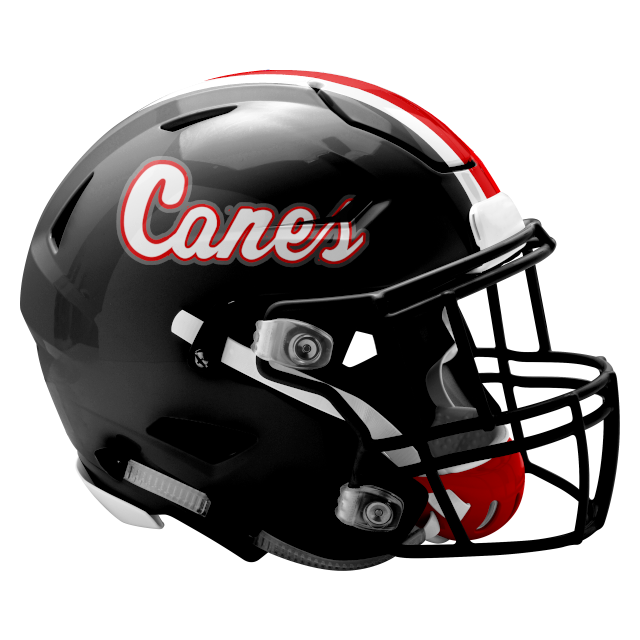 The Red Hurricanes finished 2020 on a high note by beating Blackhawk in the season finale, their only victory of the season. That broke a 7-year streak of playoff appearances that included a run to the WPIAL finals in 2016. Senior QB Mike Wells led the Red Hurricanes with 646 yards and 7 TDs. His top three receivers graduated so New Castle will have to find replacements on the outside if Wells is going to replicate his success in the passing game. On the ground, second-leading rusher Chris Hood (145 yards, 5 TDs) returns for his senior season. 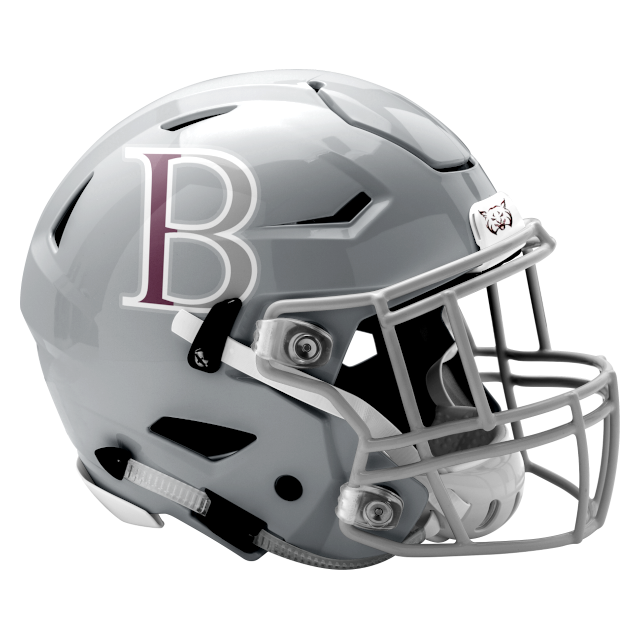 Beaver moved up from 3A to 4A in 2018 and made the playoffs but have won just 1 conference game each of the last two seasons. The Bobcats did pull off an upset of Montour in the last week of the season to end their conference schedule on a high note. Beaver saw 20 seniors graduate from last year’s squad. Leading rusher Wyatt Ringer (509 yards, 4 TDs) is the only offensive skill position player that will return to a starting role. The good news for Beaver is that they have a large class of rising juniors which may take some lumps this year but can build a solid foundation for next season. 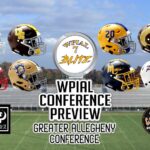 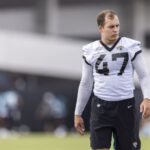