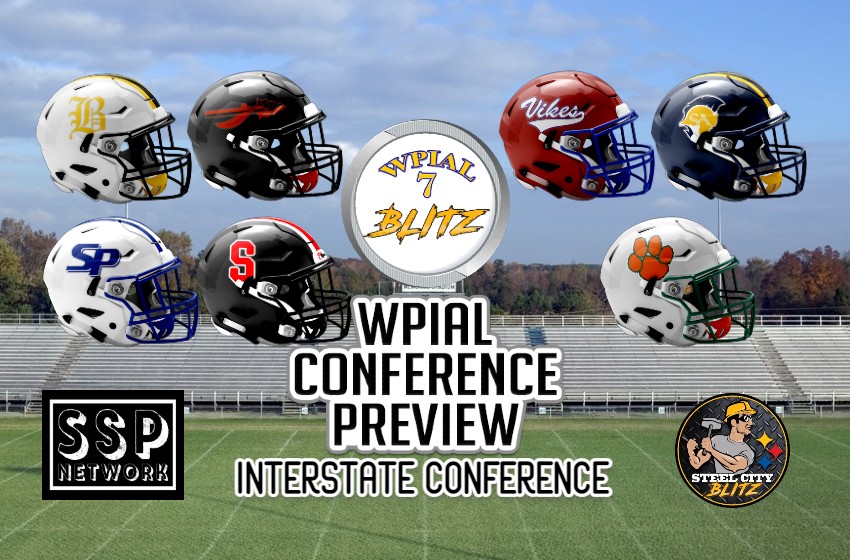 Last year was a historic season for Elizabeth-Forward. The Warriors completed their first perfect regular season in school history then reached the WPIAL Championship game for the first time ever. Elizabeth Forward returns a number of players from last year’s team that fell to Central Valley in the WPIAL final and looks to be the clear favorites in the Interstate once again. This season, with the WPIAL’s full scheduling and playoff plan back in effect, 12 teams will make the 3A playoffs with the top four teams each conference qualifying. 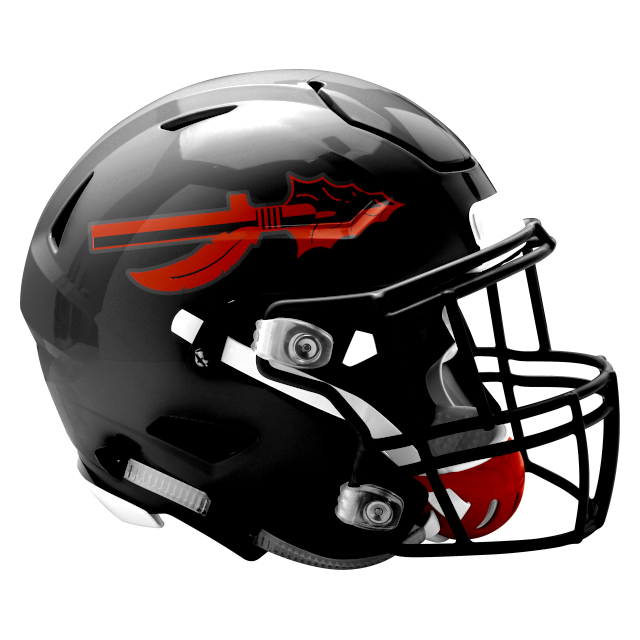 The Warriors had an historic 2020 campaign, completing their first undefeated regular season since 1966, ending a 20-year drought without a playoff victory, and reaching their first WPIAL Championship Game in school history. Elizabeth Forward’s roster got a boost this offseason when former East Allegheny quarterback Johnny DiNapoli decided to transfer back to Elizabeth Forward where he had attended middle school. DiNapoli set a WPIAL passing record for a freshman when he throw for 1728 yards in 2019 and just 460 yards and 4 TDs last year in a season shortened by injuries. DiNapoli will compete with Zion White (378 yards, 2 TDs) who came in after an injury sidelined starting QB Evan Lewis last season and led the Warriors to the title game. Leading rusher DaVontay Brownfield (620 yards, 9 TDs) also returns, along with Kyle Flournoy (299 yards, 2 TDs) to give the Warriors a loaded backfield. On the outside, rising junior Zach Boyd (296 yards, 5 TDs) was Elizabeth Forward’s second-leading receiver last season. With a slew of starters back, Elizabeth Forward is primed for another deep playoff run. 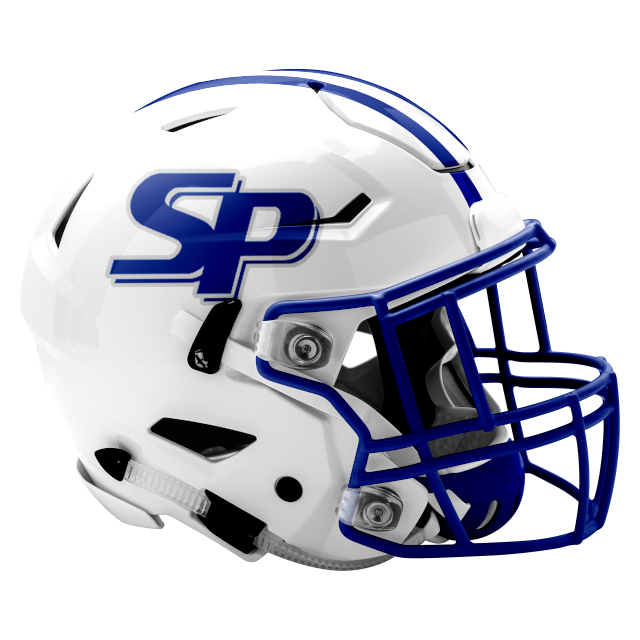 The Eagles have reached the postseason in 6 of the last 8 years and will look to continue that trend in 2021. Two years ago they pulled a first round upset on North Catholic to reach the semifinals. Last season, South Park’s playoff hopes looked to be in jeopardy after dropping 3 straight games but they turned around and beat Mt. Pleasant in the season finale before falling to Keystone Oaks in a thrilling 28-24 playoff game. Harper Conroy (867 yards, 8 TDs) took the helm at quarterback last year as a sophomore. Leading rusher Adam Johnson (360 yards, 2 TDs) and receiver Brendan Wood return for their senior seasons to give the Eagles offensive consistency as three starters along the line will also return. South Park will certainly be in the playoff mix and could take a run at Elizabeth Forward for the conference title. 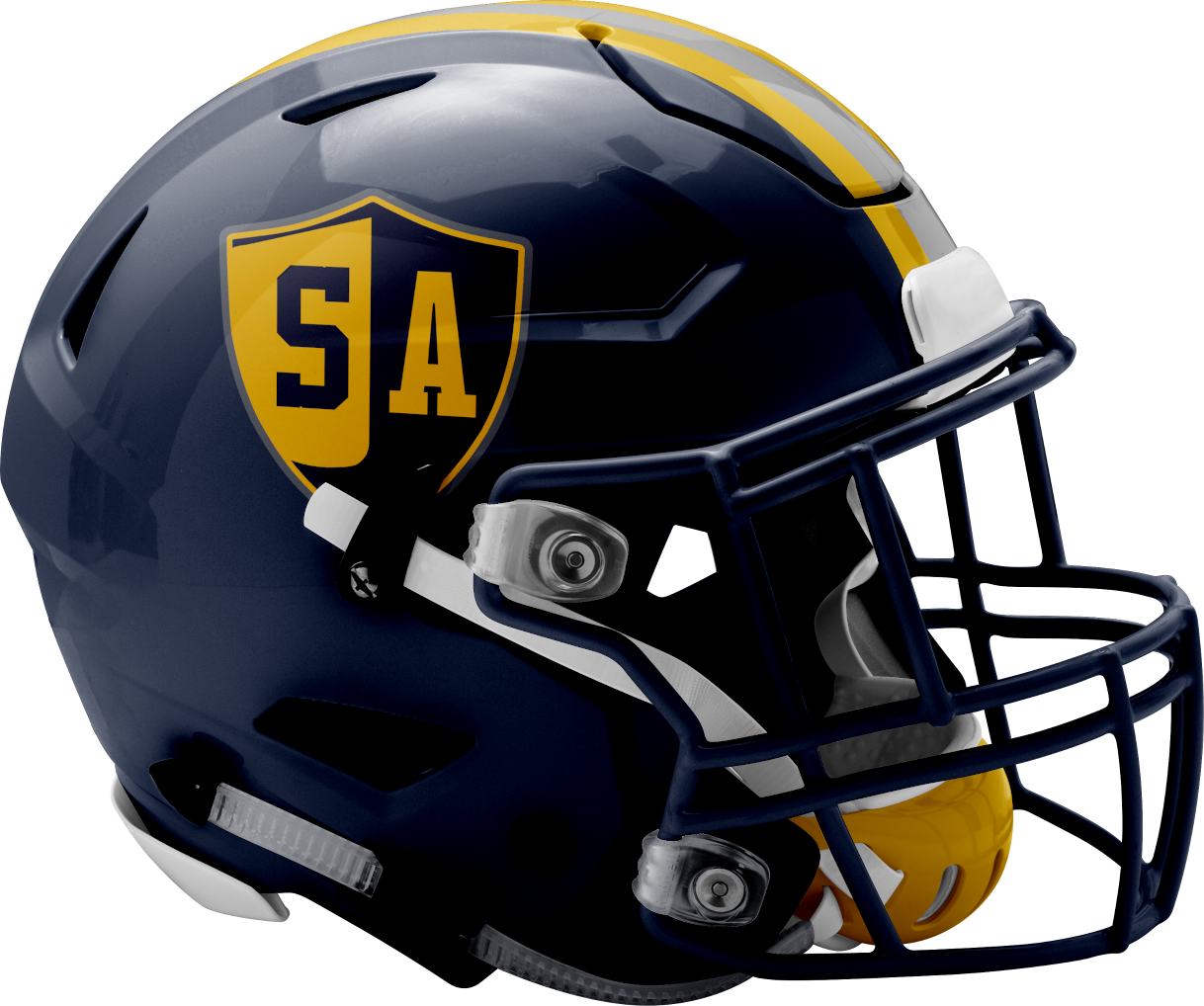 The Gladiators have not made the playoffs since 2012 when Jesse James was a senior. They came very close last season, winning 4 of their last 5 games to finish with a 4-3 record. All three of their losses came by 7 points or less, but with a playoff field reduced due to the COVID pandemic, it wasn’t quite enough to get them in. On a positive note, 2020 was their first winning record since 2012 which should provide a building block moving forward. South Allegheny had the best offense in the conference last season, averaging 34 points per game. The good news for the Gladiators is that only two offensive skill position players graduated (though one was the second-leading rusher in 3A), but the bad news is that they need to replace four seniors along the line.  Eric Wehrer (212 yards, 1 TD) started at quarterback as a sophomore last season and should see his role as a passer expand this season. Kavan Markwood (205 yards, 3 TDs) should take over the lead back role after averaging 9 yards per carry last season. 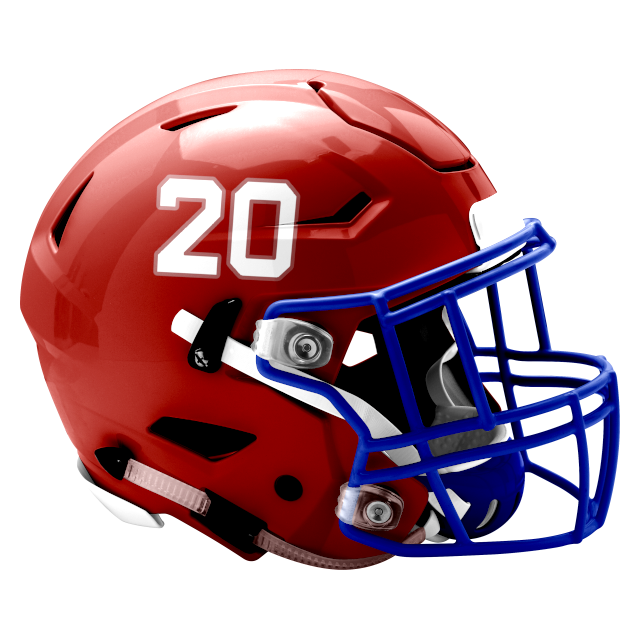 Mount Pleasant was awarded one of the last spots in the WPIAL playoff field last season by the selection committee, which drew some questions as to why they were chosen over Avonworth. The Vikings played a number of close games last season, beating South Allegheny by 7, Southmoreland by 3 and losing to conference champs Elizabeth Forward by just 2. The Vikings came the closest of any Interstate Conference team to Elizabeth Forward last year and return two of their top three rushers in Aaron Alakson (541 yards, 3 TDs) and Robbie Labuda (360 yards, 4 TDs). 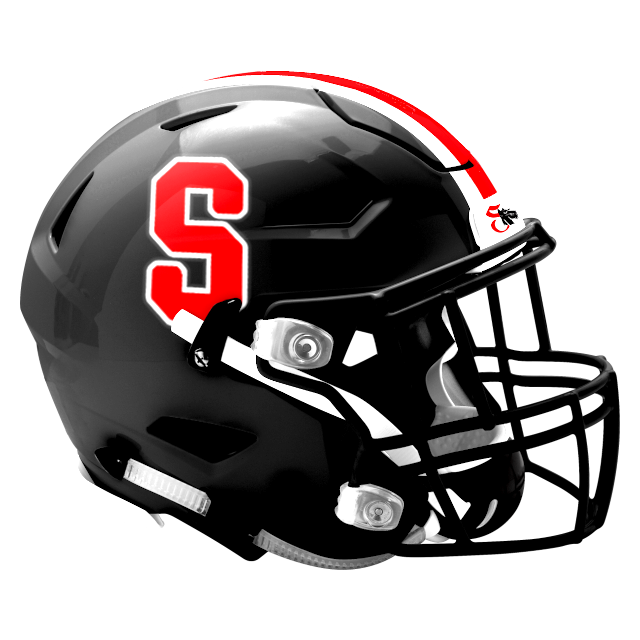 Two years ago, Southmoreland was one of the best stories in the state as they snapped a 40-year playoff drought that dated back to 1979. Last year the Scotties missed the playoffs again but finished with a .500 record. They were not very far off from the conference elite as their three losses all were within two scores. Anthony Govern may take over the starting quarterback role after attempting a few passes last year, but the job could also be won by sophomore Kadin Keefer. Govern was the team’s leading receiver last year (365 yards, 3 TDs) and may be better suited to staying at tight end. Leading rusher Noah Phillips (186 yards, 1 TD) and WR Jason Bloom (280 yards, 1 TD) will also return for the Scotties who will look to challenge for a playoff spot for the second time in three seasons. 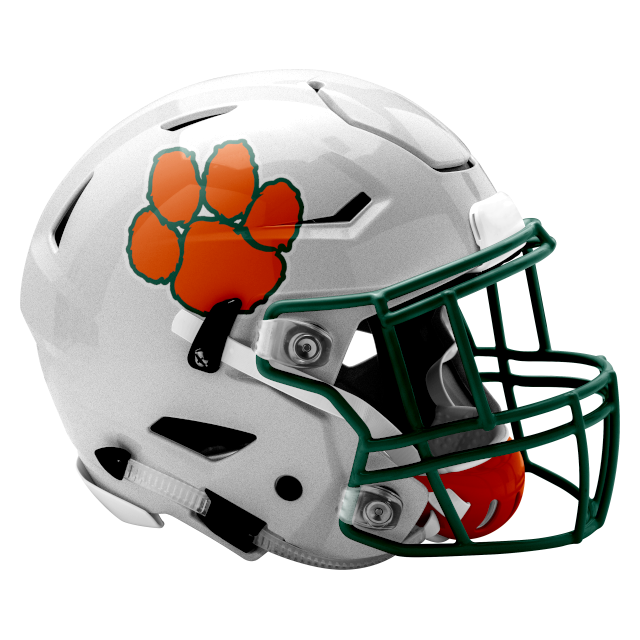 Yough’s 2020 season was bookended by convincing victories. The Cougars started the year by beating Chartiers-Houston and ended it by thrashing Brownsville. However, in between the Cougars dropped 5 straight games which kept them out of the playoffs for the 7th straight season. The Cougars battled through injuries last season and used three different players at quarterback. Two of them return this year in junior Gavin Roebuck (287 yards, 2 TDs) and senior Tristan Waldier (207 yards, 5 TDs). The Cougars will need to find a new target on the outside since CJ Waldier graduated after leading the WPIAL in receptions for two straight seasons. 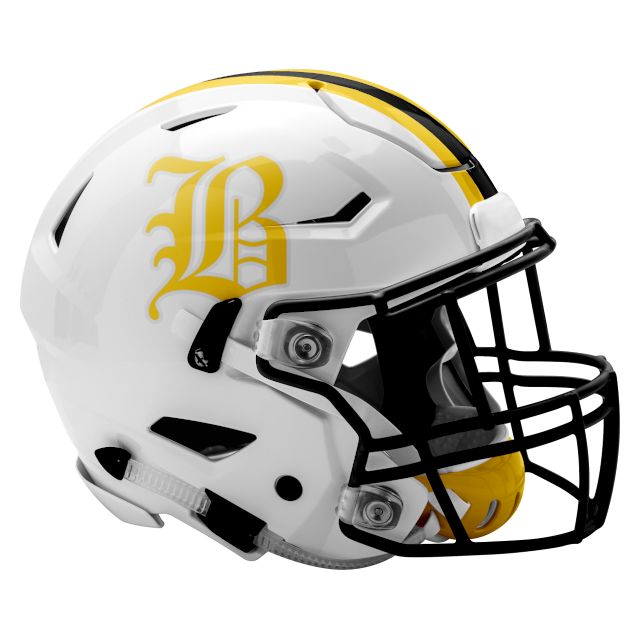 Brownsville has fallen on some hard times. The Falcons have the second-longest playoff drought in the WPIAL at 20 years, dating back to 2000. Additionally, they have the fifth-longest losing streak at 14 games after a winless 2020 campaign. The Falcons averaged fewer than 5 points per game and allowed nearly 48 per game, the second-most in 3A. After being shut out 4 times in 7 games last season, the Falcons have a tough road again this year with difficult non-conference opponents and a conference schedule where their closest game was a 35-point loss last season. 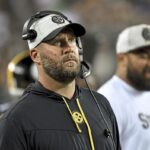 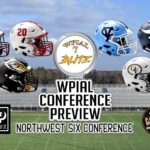