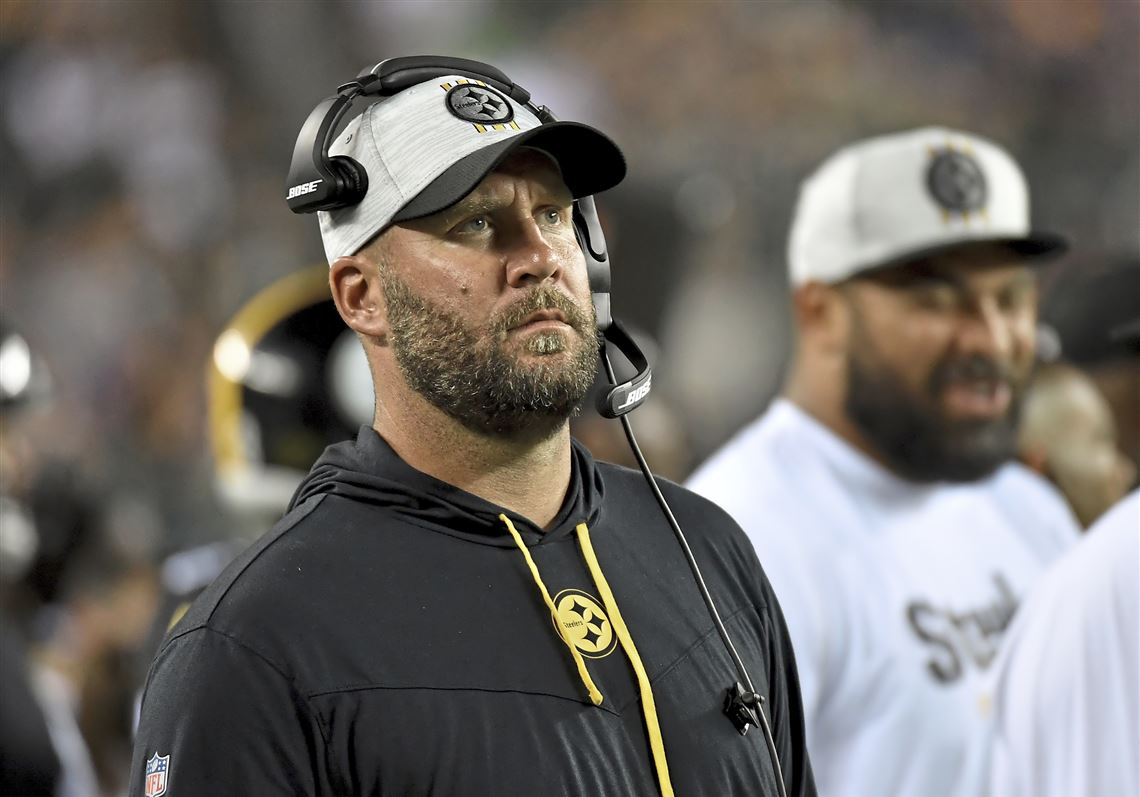 The Pittsburgh Steelers will play their only home game of the preseason next Saturday when the Detroit Lions come to town. In this “new preseason,” this game becomes the team’s official dress rehearsal if you will because the final preseason game is nothing more than a glorified scrimmage. Mike Tomlin has already gone on record as saying Ben Roethlisberger will play, but my question is, should he?

I have long been an advocate of Big Ben getting a few snaps during the preseason. While he routinely goes up against one of the better defenses in the NFL in practice every day, nothing can compare to the speed of an actual game. Preseason, Regular Season… Doesn’t matter. It’s always faster than practice. Personally, I’m not sure I see the reasoning behind playing him on Saturday. Allow me to explain.

If Tomlin feels it’s necessary to “knock off the rust” then this doesn’t make sense. Let’s say Roethlisberger plays for 10 snaps. He won’t take an actual, meaningful snap again until the season kicks off on September 12th. That’s a long time between games. Secondly, does Tomlin really want to risk his franchise QB’s health before settling on an actual, starting five across the offensive line? Zach Banner hasn’t played. Chuks Okorafor looked shaky at best. And there are still questions at left guard as well.

If you countered with “the offense is so different that he needs those game snaps for the timing and such” I might actually buy that. With all of the motion and shifts, I understand the point. The problem is that the offense isn’t that different. Several players including Chase Claypool most recently have stated the offense is more than 50% the same as it was. There are just new wrinkles.

The one thing that cannot be avoided is second-guessing. If Seven plays Saturday and gets hurt, the fan base will be apoplectic. If he doesn’t play and then starts the season looking rusty the fan base will again be apoplectic. But here’s the biggest reason why I wouldn’t play him. We need to see what Dwayne Haskins can do with and against more starters than we’ve seen.

For the most part, Haskins has excelled against second and third team defenders. There’s little he can do to control that. All he has done is gone out and played and he’s performed above average. By not giving him the opportunity to start Saturday the Steelers really won’t know what they have in Haskins against better competition until (let’s hope not) he plays in the regular season. We already know what Mason Rudolph can do, Roethlisberger starting on Saturday likely strips Haskins of a great opportunity. Perhaps what this should tell us is that Tomlin has already made his mind about about up his quarterbacks. Regardless, playing Big Ben doesn’t make much sense to me.