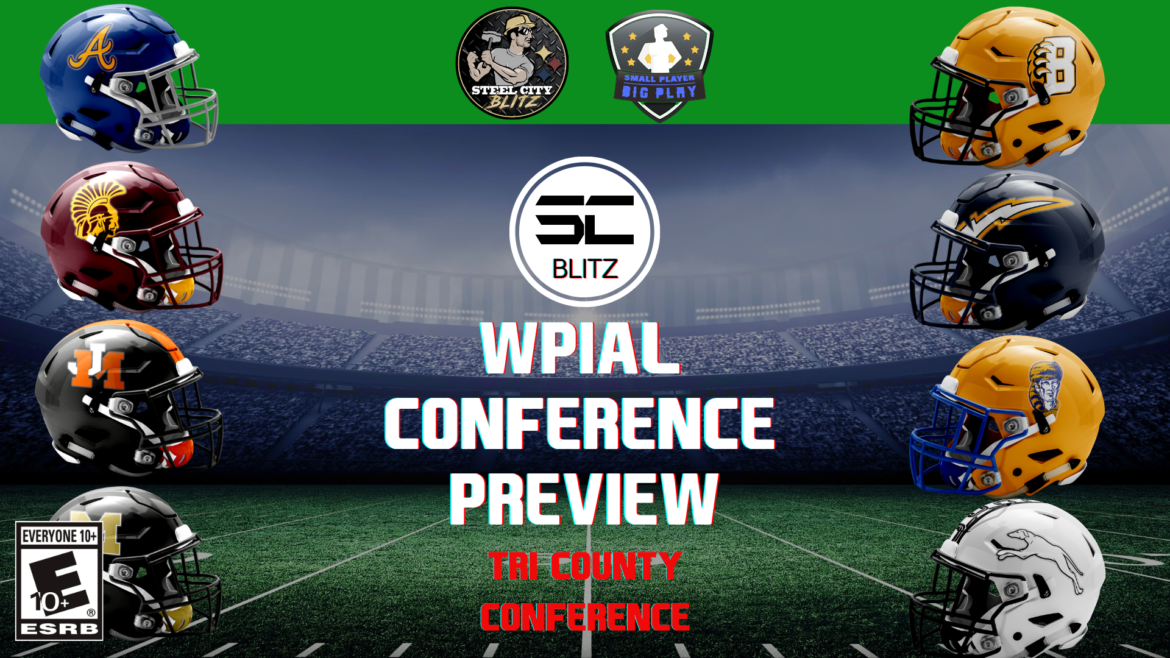 California is the only team in the Tri-County South that has made the playoffs in all four seasons of the six classification era. After winning the conference title outright and reaching the semifinals in 2017, the Trojans split the 2018 title with West Greene and Monessen. That perfect 3-way tie had to be settled by a coin flip at the WPIAL office for playoff seeding. Last season, West Greene RB Ben Jackson broke the WPIAL single-season rushing record and carried the Pioneers to the conference title and to the semifinals. This year, Carmichaels rejoins the conference, moving back down from 2A. Bentworth, Jefferson-Morgan, and Mapletown all return a majority of their young starting lineups from last season but all have question marks defensively. 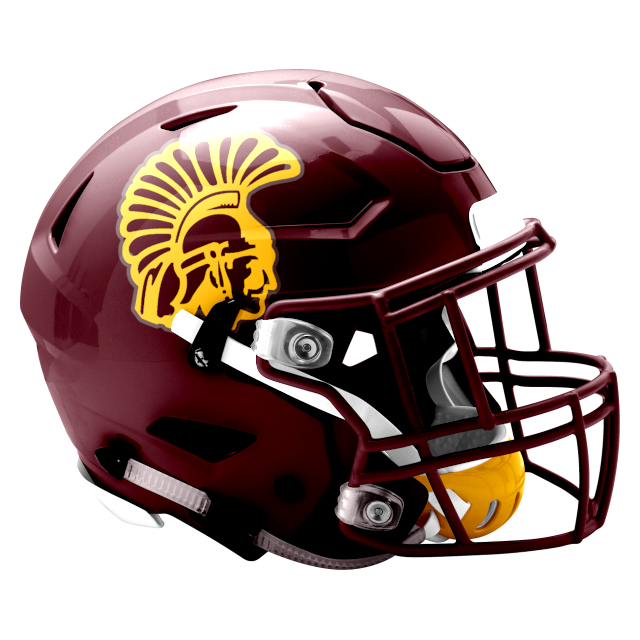 The Trojans have built their offense around a strong rushing attack that has carried them to the postseason in 4 straight years, including a trip to the semifinals in 2017. This year’s backfield will be led by junior Damoni Stafford (455 yards, 6 TDs) and senior Jayden Zuzak(372 yards, 9 TDs) who both averaged over 7 yards per carry last season. California’s ground game led the to the fifth-best offense in 1A last season, averaging 35 points per game. They have the talent to contend for the conference title once again this season. 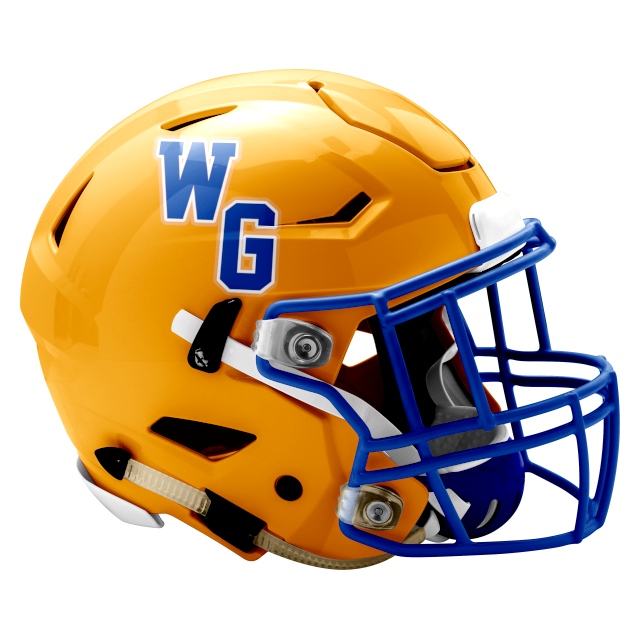 West Greene had their best season since 1993, breaking through after two first round playoff exits and reaching the semifinals. Leading rusher Ben Jackson graduated with a scholarship offer from Army after breaking the WPIAL single-season rushing and scoring records. With the Pioneers strong rushing attack, they did not have to throw the ball much, but do return starting QB Nathan Orndorff (267 yards, 3 TDs). Junior RB Corey Wise (192 yards, 4 TDs) averaged an incredible 13.7 yards per carry in limited work last year and will take over as the lead back in West Greene’s rushing attack. 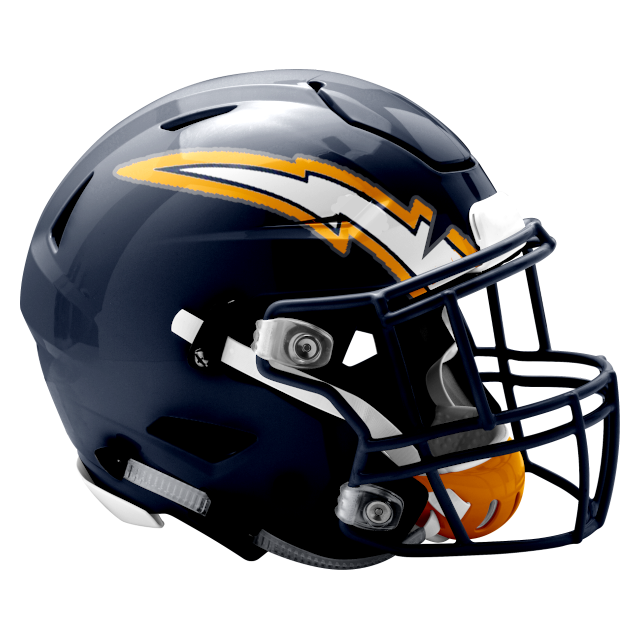 The Mighty Mikes move down from 2A after missing the playoffs each of the last two seasons. Carmichaels had been a consistent playoff contender in Class A/1A before they moved up in 2018. The Mikes finished last season strong with 3 straight wins after a 1-5 start to the campaign. This should provide momentum heading into 2020. Leading rusher Bailey Jones (347 yards, 3 TDs) returns for his senior season. 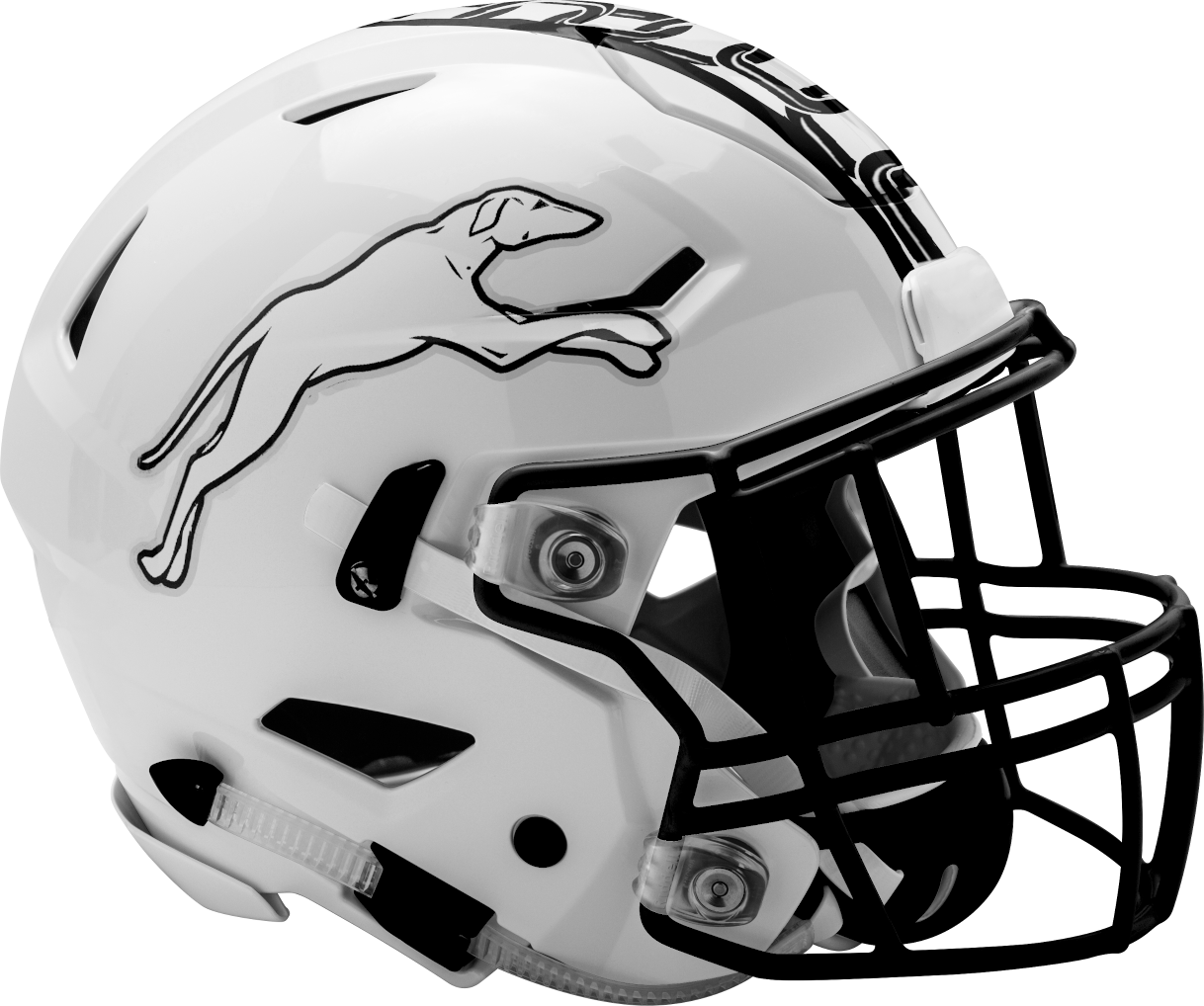 The Greyhounds have been strong contenders each of the last few seasons, shaaring the conference title with West Greene and California in 2018 then finishing in the middle of the pack last season. They have undergone a program rebranding effort and will build around junior WR Antwon Tucker who scored 6 times last season. Most of their other offensive skill position players graduated but the Greyhounds return 3 starters on the line. 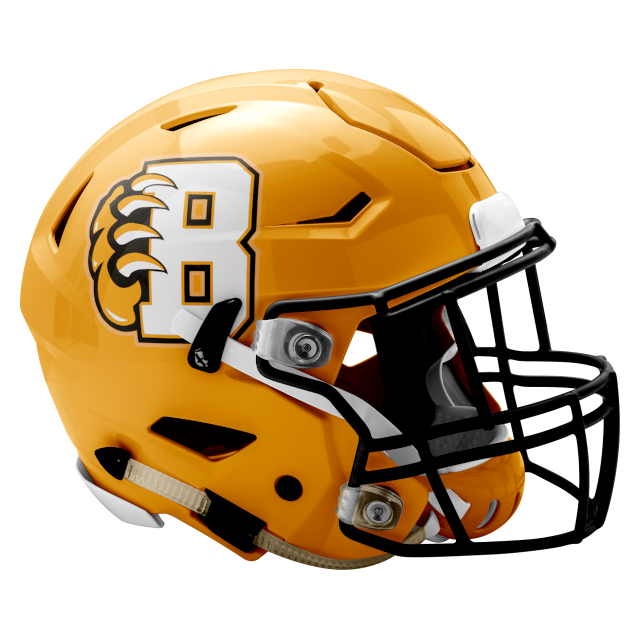 The Bearcats had a decent offense last season but struggled to stop anyone on defense, giving up 49.9 points per game – the second-most in 1A. Bentworth’s two victories came over Mapletown and Avella and took them breaking 30 points in both games to get the wins. In fact, 8 of Bentworth’s opponents broke the 40-point mark. Bentworth returns their top two rushers in Trent Cavanaugh and Owen Petrisek who were the catalysts for their entire offense. Cavanaugh led the team in rushing with 711 yards and added 317 receiving yards, scoring 7 times. Petrisek led the team in receiving with 637 yards, added 472 rushing yards and scored a team-high 19 times. Bentworth has the offensive firepower to compete in the middle of the pack but will need to tighten up defensively. 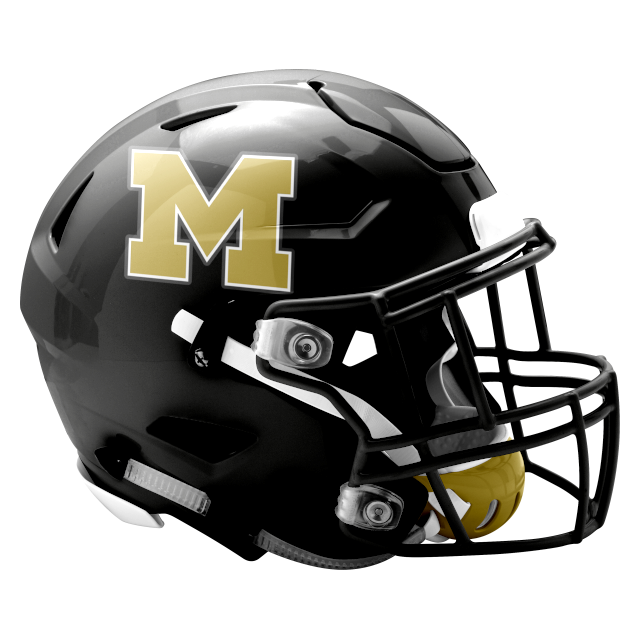 The Maples have struggled since making the playoffs in 2016. They entered 2019 on a 16-game losing streak but beat rival Avella twice (in Week 0 and in Week 8). Landan Stevenson was a breakout star, running for 987 yards, leading the team in receiving with 370 yards and scoring 18 total TDs as a freshman. Rising junior Max Vanata threw for 571 yards and 4 TDs as a starter last season. With the young tandem of Vanata and Stevenson, Mapletown has players to build around, especially with four of their starting linemen returning. 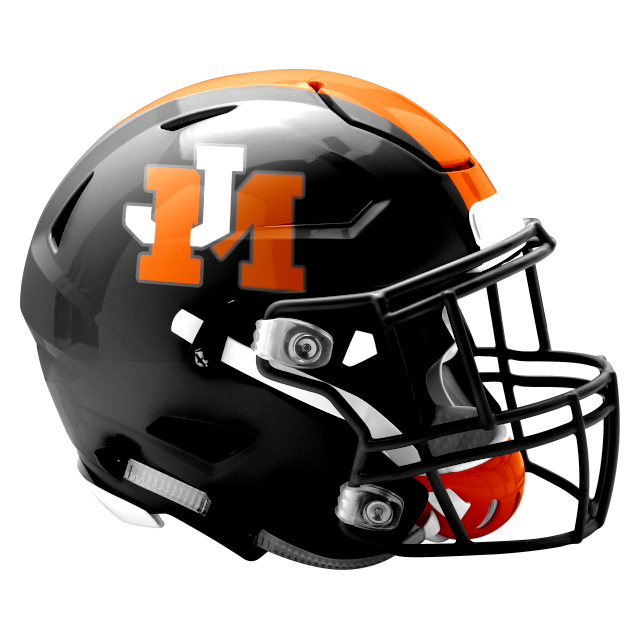 The Rockets have not made the playoffs since 2012 but do return a number of key starters this season. Leading rusher Jonathan Wolfe (1012 yards, 9 TDs) will be back for his senior season. Cole Jones (779 yards, 6 TDs) was one of a very few freshman starting QBs in the WPIAL last season. He gets back leading receiver Colt Fowler (302 yards, 2 TDs). As Jones continues to develop, Jefferson-Morgan is good enough to contend in the middle of the TCS pack, but will need to improve an offense that averaged under 20 points per game last season and a defense that was the second-worst in the conference, giving up nearly 38 points per game. 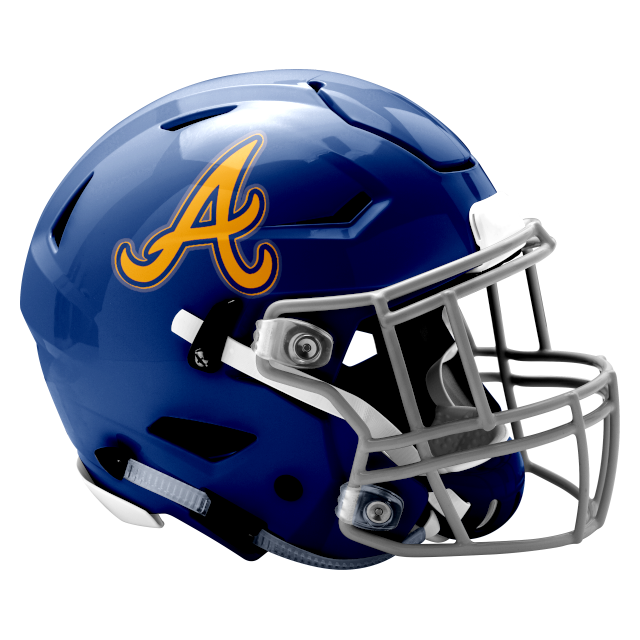 The Eagles went winless in conference play last year with their only victory coming against Bishop Canevin in Week 2. Avella had just 4 seniors on last year’s team, so the bulk of their starters return – including 4 of their 5 linemen. Junior QB Derek Tarolli threw for 759 yards and 8 TDs last year. He gets 3 of his top 4 receivers back in Tanner Terensky (197 yards, 3 TDs), Brandon Samol (129 yards, 2 TDs) and Ty Jaworowski (125 yards, 1 TD). Fellow rising junior Noah Markle figurest to take over the lead back role. Avella will need to improve offensively after finishing last in the conference averaging just 8.4 points per game.

Good stuff. Thanks also for the helmets!