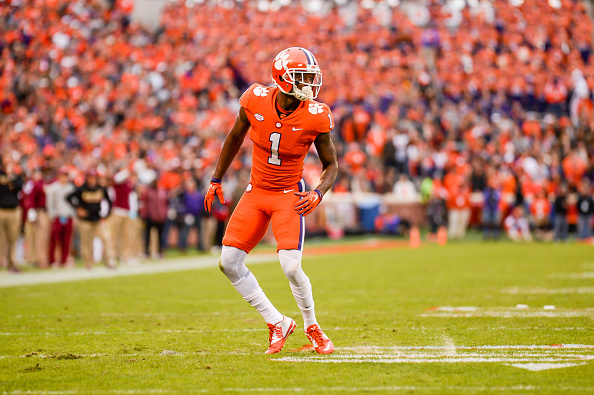 Great length and frame to build upon. Aggressive off the line of scrimmage in man coverage. Mirrors well in routes down field. Experience in man and zone coverage. Loose hips in bait coverage which aid in recovery and mirroring. Aggressive at the catch point. Speed is a big plus. According to Lance Zierlein, Mullen has allowed ZERO touchdowns and less than 300 passing yards. Crowds the catch point to disrupt catches.

Not much production in collegiate career. Frame could use a bit of bulk. Physicality and ‘want-to’ in run support was inconsistent. Tackling technique needs work. Seems to have a slight balance issue. Footwork is erratic, needs help. More than likely a long projection, not soon to step in and make an impact.

I had high hopes entering Mullen’s tape and came away a bit disappointed. I was looking for aggression, physicality and sticky coverage. Mullen needs coached up on the fundamentals and has some technicality issues that will more than likely take him 2-3 seasons to be where he needs to be to be an impactful starting cornerback in the NFL. I expect Mullen to be drafted on Day Two. I don’t see the Steelers being too interested in Mullen due to his technical infractions along with his minimal experience and production.

Grade: Round Three
Projection: Round Two 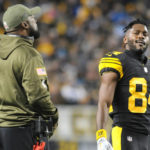 The Antonio Brown-Steelers Era Comes to an End