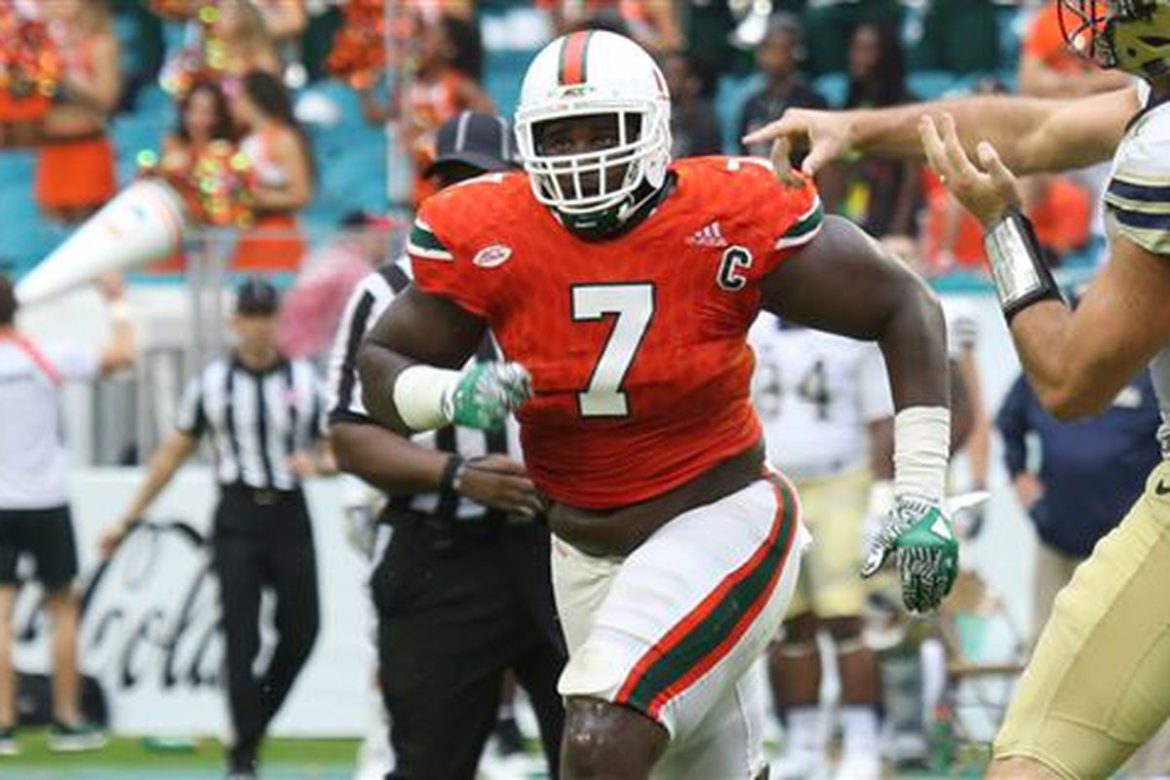 The Steelers have shown some interest in a few defensive lineman throughout the NFL Draft process. I believe the Steelers want to solidify the depth at the defensive tackle position through the draft with Daniel McCullers being very underwhelming and the LT Walton experiment at the position not being very successful. Also, it was evident that throughout the 2017 season, the defensive line was responsible for the opposing rushing attack’s success. They’ll want a space eater in the middle to sub in when needed, and Miami’s Kendrick Norton should be on their radar.

What’s to like: Good size for the position at 6’3”, 315lbs. Displays hardcore strength at the point of attack, pushes offensive lineman back. Backed this up at the NFL Combine with 30 reps on bench press. Plus effort and motor, always moving to the ball. Short area quickness is stunning for a guy his size. Does the dirty work in the trenches, demanding and working off double teams. Uses his hands really well to swat blockers and gets himself entrenched in a good position to win. Can be effective in multiple fronts.

Concerns: Carries what looks like unhealthy weight in his lower stomach. Inconsistent pad level can get him pushed off the ball. Lack of “long” athleticism, will only make plays in a limited area. Has minor balance issues. Sometimes late off the ball, inconsistent snap anticipation. Won’t make many impact plays, just a warrior in the trenches. A player of his position and skillset is not often coveted in the NFL anymore.

Verdict: The Steelers have Javon Hargrave who plays the nose tackle position now, but does not demand double teams, which makes it tough for linebackers to do their job particularly well. The Steelers need a nose tackle who can eat some space and make it hard on running backs to find open lanes. A space eating defensive lineman who has some attractive pass rushing traits. Demands double teams which free up linebackers to make plays. Offers a coachable and athletic skillset to be an effective player at the next level. I could see Norton being one of the Steelers’ fifth round picks and a perfect first project for new defensive line coach Karl Dunbar. 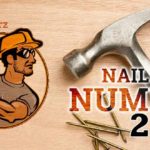