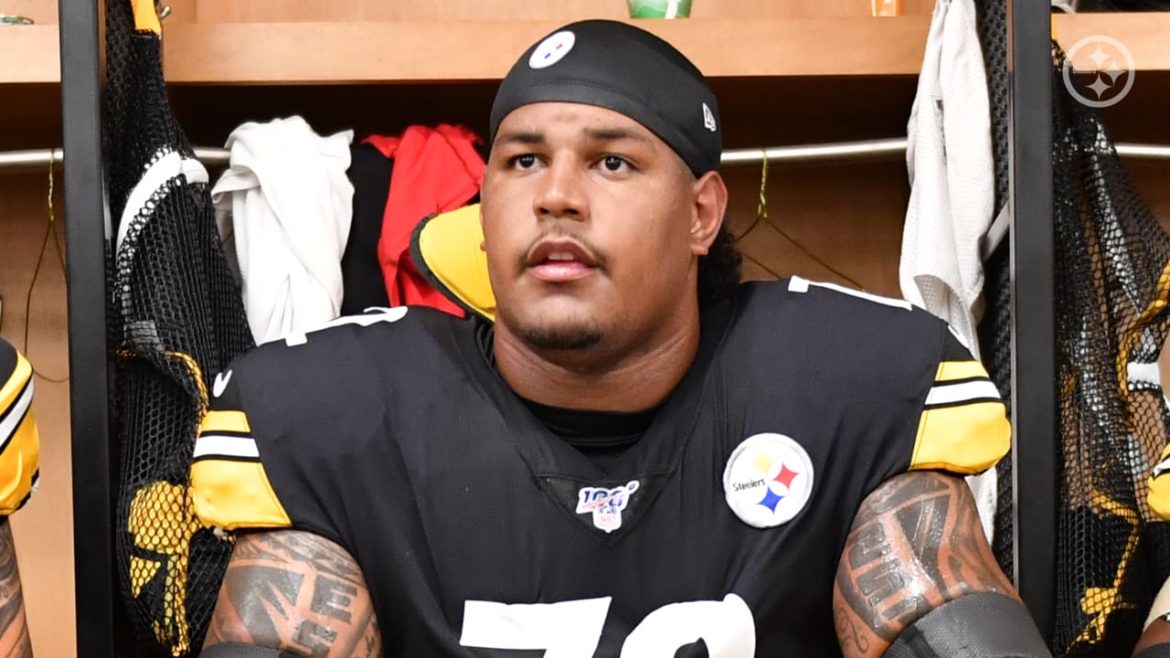 The Steelers have a rich history of unearthing rough diamonds and polishing them up to perfection. Over the last decade, they’ve resurrected a number of dwindling football careers, and the early evidence suggests that Zach Banner may be the latest beneficiary of this unique recruitment system. He’s been used as an extra blocker throughout October and November, and therefore has been reporting as an extra receiver – much to the delight of the vocal Pittsburgh natives. Heinz Field has really truly embraced the son of former NFL star Lincoln Kennedy, and he will be aiming to repay their faith over the coming months.

Pittsburgh disagrees with all of that, and it’s been an inspiration to earn that trust these last 3 years.#HulkSmash pic.twitter.com/1KJfJRGWsR

Although the Steelers already have a hugely talented roster at their disposal, Banner gives head coach Mike Tomlin another option, and the Washington-born 25-year old looks to have an extremely bright future in the game.

He was picked up in the NFL Draft by the Indianapolis Colts back in 2017 and endured a nomadic couple of years before pitching up in Pittsburgh. He has immediately made himself at home and appears to be enjoying his football again. Speaking to reporters after the game, he stressed that he ‘wants to be here’. He further endeared himself to the crowd by declaring it an ‘awesome place to play the game’.

Admittedly, he’s had to work hard to ensure he isn’t overlooked for selection, and his attitude has resulted in him being looked on favorably by both his teammates and the coaching staff. Being released by the Cleveland Browns amid constant battles with his weight resulted in him falling out of love with the game, and he even considered alternative career options for a short period of time. However, when the Steelers came knocking, he was determined not to waste the opportunity. Adopting the Keto diet has also enabled him to keep his weight down and he’s currently at the peak of his fitness.

Banner is already incredibly popular at Heinz Field, although he has the opportunity to become a cult hero by helping guide the Steelers to the playoffs this season. Mike Tomlin’s men are currently 4-4 after eight games and have some very winnable match-ups on the horizon. In 2016, they possessed an identical record at this stage of the season and yet still managed to reach the AFC Championship game. Unfortunately, their dream run was ended by a rampant Patriots side, who went on to edge out the Atlanta Falcons in Superbowl LI.

The Steelers are second favorites at 9/2 to finish top of the AFC North in the Futures NFL betting markets, and the fans appear to be quietly confident about their side’s chances of making it to the post-season. With games against the New York Jets, Arizona Cardinals, Cincinnati Bengals and home and road games against the Cleveland Browns all to come before the end of December, they should be able to be in a strong enough position to challenge once again. It would be the perfect way to overcome an underwhelming start to the season which saw them lose each of their opening three fixtures.

Banner has been called upon just on just six occasions this season, although he has been involved in all four of their victories so far. Although he’s still a relatively peripheral figure, Steelers fans have already been won over by the 25-year old, and he’s clearly enjoyed a new lease of life in Pittsburgh. 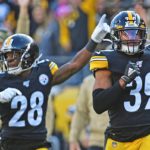 Is Mike Tomlin Off of Your Hot...

Win Over the Bengals Was a Positive...