Home WPIAL Who will win the 2020 WPIAL Rushing title?
WPIAL

Who will win the 2020 WPIAL Rushing title? 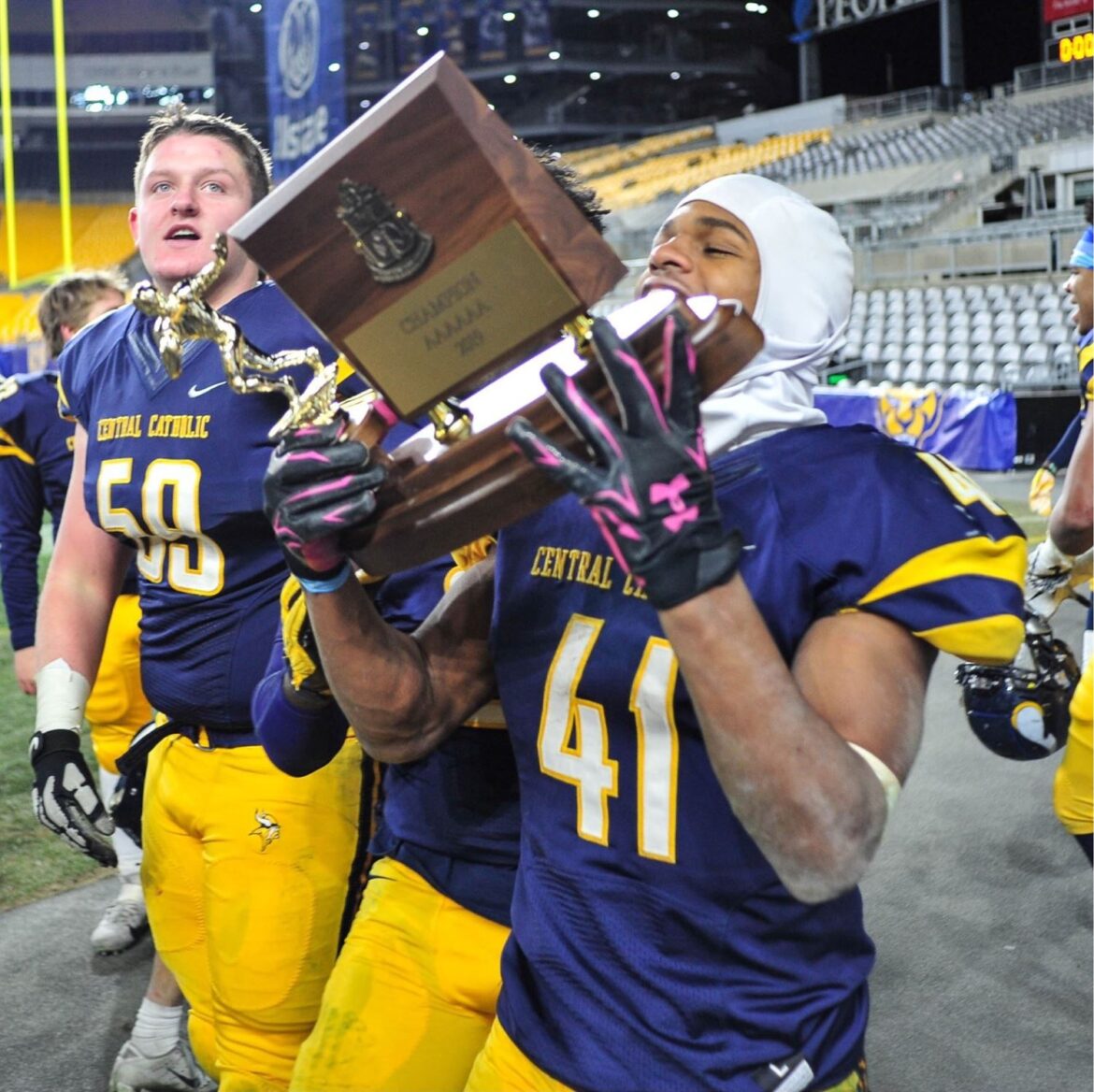 Last year was an historical season in the WPIAL as West Greene’s Ben Jackson broke the single-season records for rushing yards and touchdowns. Jackson had suffered season-ending injuries the two years prior but levied the publicity of the rushing crown into a scholarship offer from Army. He also became the first player in WPIAL history to run for over 3000 yards in a season (playoffs included).

Seven of the top ten rushers from last season graduated, leaving the race for this year’s rushing crown wide open. Typically the winner of the rushing title relies on a combination of factors: pedigree, volume, and opposition. At least the last nine WPIAL rushing champions have all run for at least 1000 yards in the year prior. Additionally, players that play on run-heavy teams and see a high number of carries have an inherent advantage. Finally, teams that have a few weaker defenses on their schedule also have a distinct advantage. Last year Ben Jackson and West Greene faced five teams that allowed over 31 points per game. West Greene averaged nearly 60 points per game against those teams.

Here is a look at the top contenders for the WPIAL rushing crown. Of note, their rushing stats from last year are full season statistics, which include both regular season and playoff outings. Typically the “Rushing Champion” is the player with the most regular season yards.

Tillman is the top returning rusher from last season. He plays in a traditionally run-heavy offense and behind one of the best offensive lines in the WPIAL. The one factor that could endanger his pursuit of the WPIAL rushing title is Central Catholic’s schedule. The Vikings are the favorites in Class 6A, but two teams (Mt. Lebanon and Seneca Valley) have already postponed their season openers due to positive COVID tests. With larger roster sizes in 6A, the probability of postponed or canceled games exists, which could make it harder for Tillman to accumulate the carries to win the title. Other than that, Tillman should be considered one of the favorites to win the rushing crown.

Mars has produced a number of talented running backs over the years and their run-heavy offense will give the lead back plenty of opportunities to rack up yards. Ruffner has experience in the Fighting Planets offense and could challenge the 4000-yard plateau for his career. His freshman and sophomore years he backed up Garrett Reinke but took on the lead back role last season. He has averaged over 7 yards per carry each of the last two seasons. On top of that, Mars moves down in classification from 5A to 4A this season which should provide a slightly easier slate of defenses.

Davis is not just the best player in the WPIAL, he might be the top recruit in the entire state of Pennsylvania. He exploded onto the WPIAL scene as a freshman when he carried Gateway to the WPIAL title. He won another WPIAL crown last year as a junior and is looking to graduate as a rare three-time champion. While Davis is being recruited as a defensive back, he is also an incredibly talented running back who has torn up defenses over the last two years. The question mark for him might be the workload, as Gateway has typically had a balanced offensive attack while others on the list play in run-heavy offenses. That said, Davis is absolutely a threat to take the ball to the house every time he touches it and is one of the must-see players in Western Pennsylvania this season.

Harmon was the Vikings’ leading rusher each of the last two seasons. Apollo-Ridge returns a number of talented offensive contributors and might be the favorites to win the 2A Allegheny Conference crown. Harmon is the anchor of the offense and got plenty of touches last season. After averaging over 7 yards per carry as a junior, he has the potential to be one of the top rushers in the WPIAL this season.

The Wildcats have come a long way since Reis Watkins was a freshman. Shenango went 3-6 and finished in the middle of the pack in the 1A Big Seven Conference then had to move up to 2A where they went 1-9 in 2018. Last year, Watkins and sophomore QB Santino Campoli led a renaissance for Shenango. The Wildcats went 6-4 and narrowly missed the playoffs. In a balanced offensive attack between Watkins rushing and Campoli throwing, Shenango is poised to take a big step forward this season, especially with the move back down to 1A. Watkins is a talented player who is flying a bit under the radar heading into this season. Don’t be shocked if he puts up a monster season and leads Shenango into contention for the conference title.

South Allegheny has not made the playoffs since Jesse James’ senior season. However, they have been a quality team over the last few seasons that have battled tough against the stiff competition of the 2A Three Rivers Conference. Epps is an electric playmaker who has played both receiver and running back in his career. He led the Gladiators in both rushing and receiving last season, and figures to be the focal point of the offense once again. South A will be moving up to Class 3A this season, but Epps has the talent to succeed against the stouter competition.

Hunter Nulph (Riverside) – For the last four seasons, Ben Hughes was the starting QB for the Panthers. With Hughes graduated, along with leading receiver Nate Sciarro, the weight of Riverside’s offense will fall on their running game. Nulph ran for over 1300 yards last season and averaged nearly 7 yards per carry.

Josh Hough (Beaver Falls) – Beaver Falls moves down to 2A this season and are the preseason favorites to claim the WPIAL title. Hough has already committed to Syracuse and after running for over 1200 yards last season is poised for another big year. He has the talent to be considered among the top rushers in the WPIAL, but Beaver Falls also has a number of other returning players (including 1100-yard rusher Shileak Livingston) who will share touches with Hough.

Logan Shrubb (Keystone Oaks) – If you recognize this name, it is because Shrubb also appeared on the list of contenders for the WPIAL passing crown. He joined the elite 1000/1000 club last year after throwing for nearly 1600 yards and rushing for over 1200 yards. 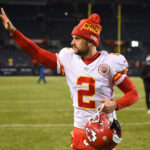