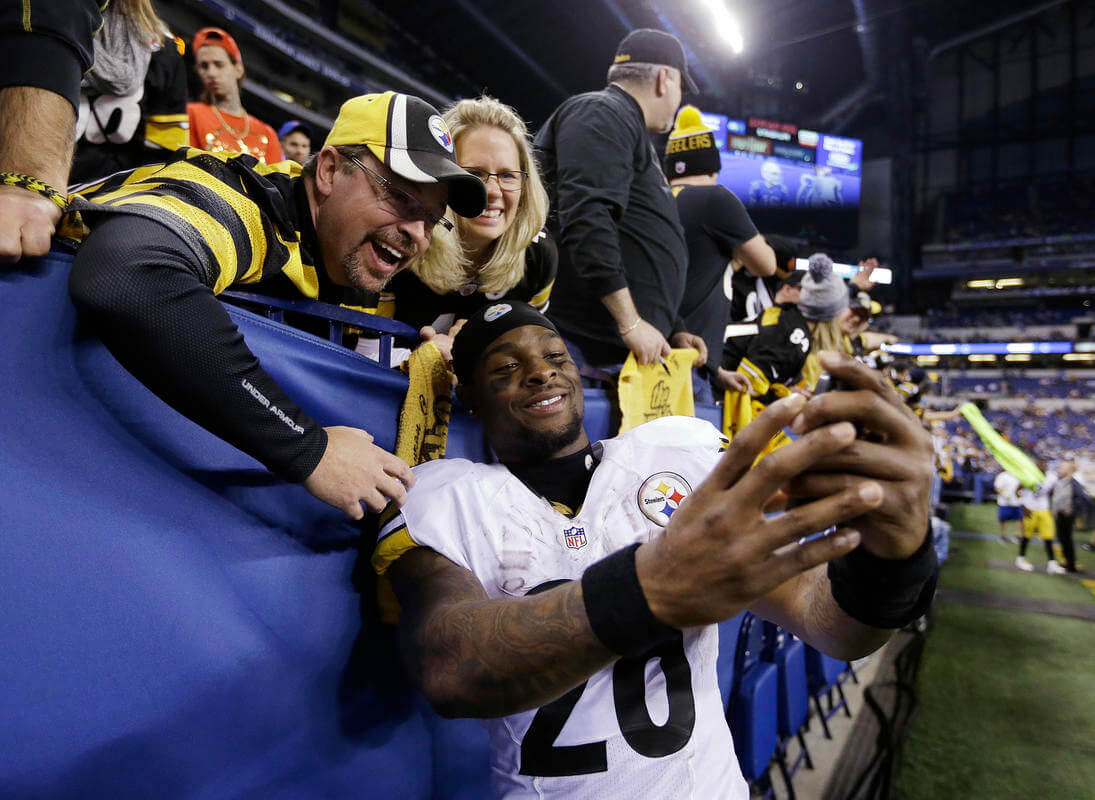 At some point in the coming weeks or days Le’Veon Bell will return to the Pittsburgh Steelers. I have a lot of concerns about this as I’m sure you and other fans do too. What I want to do with this piece is lay out some things about Bell’s pending homecoming.

The Bell and Conner Debate

In terms of comparing Bell to the Steelers’ current workhorse back James Conner, there is little to compare. Despite the fact that Conner has gone above and beyond any possible expectations most of us could have had, his overall skill-set is not at the same level as that of Bell. I’ll admit however that Conner has closed the gap significantly.

It is safe to assume that Bell will need a few weeks to get up to speed and into “football shape.” Conner has more than earned the right to continue being the Steelers’ primary running back but even I have to admit at some point he’ll give way to Bell. I won’t like it and I don’t want it to come to that but I believe this to be coming.

Most fans are all-in on James Conner for a couple of reasons. Statistically, he’s very similar to Bell right now but perhaps more importantly, they see him as a guy that represents them and the city better. He’s blue-collar, doesn’t get in trouble and isn’t trying to be a ‘rap star’ either. He’s the hero to Bell’s villain at the current time.

Very few of us will ever know the exact truth about the Steelers’ offensive linemen decision to air their grievances about Bell back in week one of the season. Even fewer of us will know just how the overall climate of the locker room will be affected when Bell does in fact come back.

Make no mistake, there are guys in that room that feel like Bell has abandoned them. They understand why he has chosen the path he has but we as the general public don’t know what Bell has told them privately. Every sense I get is that it hasn’t always been the truth. His reception will largely be based on the success of the team and don’t assume that if they are winning that everything will be “just fine.” Some guys will not want the disruption that will follow with Bell’s return. On the same token however, if the team is struggling there’s no guarantee they’ll view him as their ‘savior’ either.

There’s a strong likelihood that Bell will carry the ball for the Steelers at some point this season. He may create big plays and may also produce points. I know as well as you do that there are already Steelers’ fans who’ve kicked Bell to the curb and they won’t even think about waving their Terrible Towel for him. This is perfectly within their right and I expect to see (and hear it) as well.

I myself am taking this approach… When Le’Veon Bell does something good I will cheer as I typically do. Like any player wearing the black and gold if he is successful then that goes a long way towards the team being successful. I will cheer and hope for that success. But I will also tell you that I will look forward to when he’s no longer a Pittsburgh Steeler.

I am of the belief that the organization gave him more than a fair offer and on more than one occasion. I understand his argument that he believes himself to be an elite running back with skills that go beyond just the usual definition. But much in the same way we don’t pay tight ends who block as well as they catch for both things, we shouldn’t be paying extra because a player is essentially doing what he’s supposed to be doing.

What you decide to do with Bell upon his arrival is up to you. I’ve stated my peace and hope that James Conner continues to have an outstanding season. I think that sums it up.

How the Fans and Team Will React When Le’Veon Bell Returns was last modified: October 22nd, 2018 by steeldad
#steelersJames ConnerLe'Veon BellPittsburgh Steelers

If Bell reports the Wednesday, after week 10, he might earn some money, but the NFL won’t let him play. That would be fine with Bell, but it sure won’t be fine with fans or teammates.