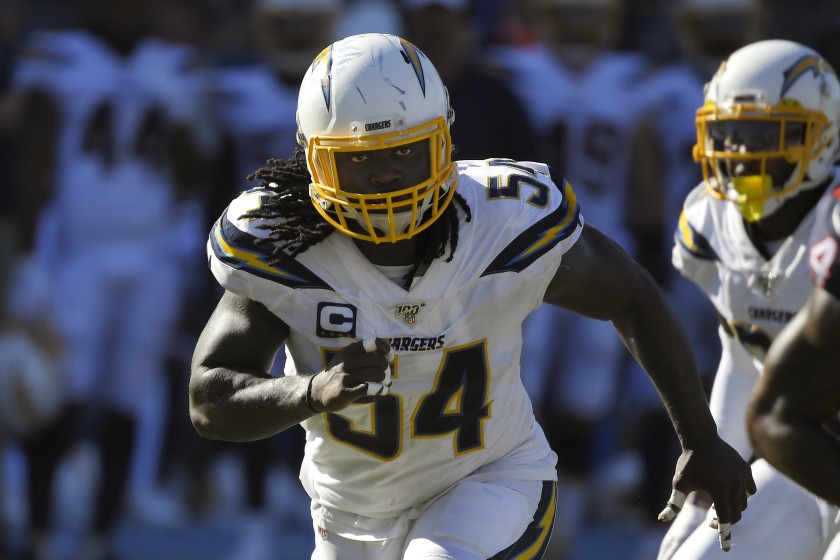 Let’s start with giving kudos to Pittsburgh Steelers’ General Manager Kevin Colbert. Like us, he recognized one of the key areas on his roster where depth was a major concern and he went out and picked up Melvin Ingram. If there is any problem with this signing it isn’t with Colbert or Mike Tomlin or Ingram. It’s with the fans who might not truly understand why this has happened.

Why It Had to Happen

I’ve said in these pages and we’ve said on the podcast numerous times that there was a major, no, HUGE lack of depth at the outside linebacker position. Behind All-Pro T.J. Watt and second year player Alex Highsmith, the depth amounted to journeyman Cassius Marsh and rookie Quincy Roche. When you’re more notable for what you said about “not having fun in New England” than you are as a player then that’s concern number one and that’s Marsh. Roche was a guy thought to have gone earlier in the Draft so the Steelers were rightfully excited to get him.

Roche however is a 100% unproven talent at the NFL level. We cannot guarantee that he’ll even make the roster let alone see significant minutes in 2021. If you think those two are inexperienced and unproven then ask yourself who must be behind them?

What It Means and What It Doesn’t

I totally understand the excitement that fans have when a recognizable talent like Ingram is signed. He’s a former first round pick and former Pro Bowl player. But don’t you also have to ask yourself why such a talented player was available at this point? That leads me to the topic at hand.

As of right now, meaning July 20th of 2021, Alex Highsmith is still going to be the starter at OLB. This in no way suggests that Ingram can’t have a terrific Training Camp and Preseason and unseat him but we are under no auspices that this will occur. Ingram has never been what I would call a “sack specialist.” His best season is 10.5 sacks in 2015 and 2017 and in seven games last season he didn’t have any.

While Highsmith didn’t collect a ton of sacks spotting for Bud Dupree and then taking over for him when Dupree was lost for the season, the potential is there. In five starts and 16 total games, Highsmith collected two sacks and an interception. Not eye-opening stats to be sure but let’s remember there have been rookie outside backers in Pittsburgh who started far worse.

The plan going into Training Camp is this. Watt and Highsmith are the starters. Ingram is your primary backup, perhaps even for both sides and Marsh, Roche and a litany of others will compete to be the other key reserve. Ingram signed a one-year, $4 million deal folks. That’s not exactly “come in and start and put up Pro Bowl numbers” kind of money. That doesn’t mean things can’t unravel that way but you shouldn’t expect it. 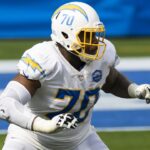