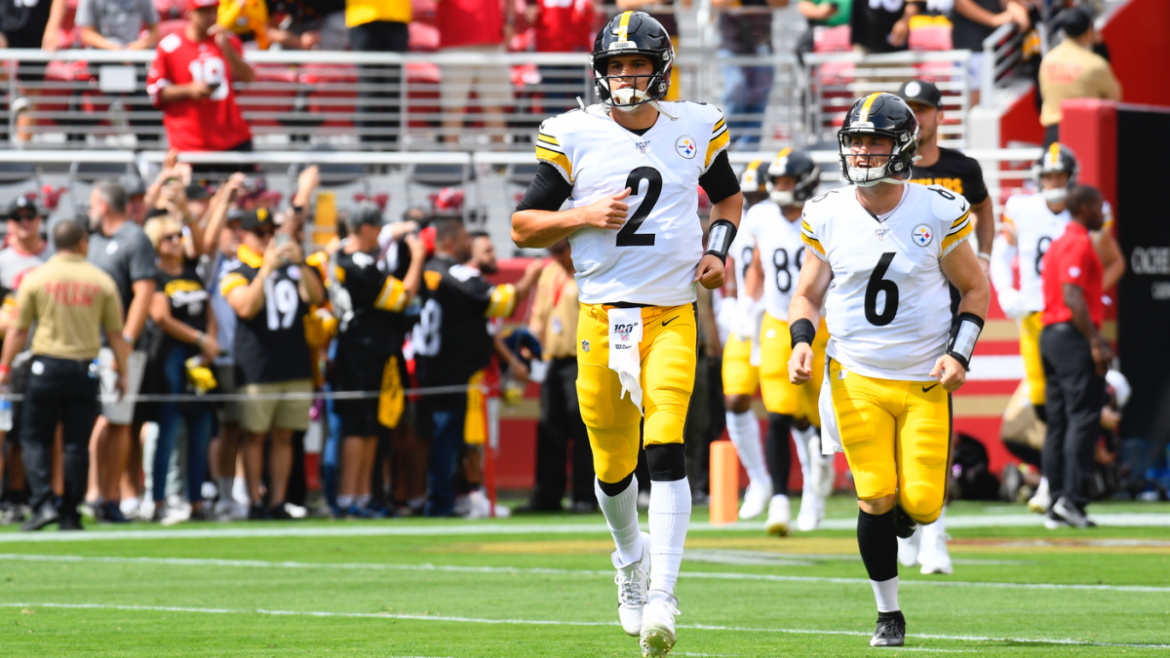 Pittsburgh Steelers’ Quarterback Mason Rudolph played poorly last week. Then he was involved in one of the uglier incidents in recent NFL history. As the days went by he found himself being blamed for much of what happened. Then today, Myles Garrett claimed Rudolph used a racial slur towards him. Oh and by the way, he’ll lead his team into Cincinnati in a must-win game.

A source has told me this has been very hard on Rudolph. His apology on Wednesday, spoken from a pre-written script, didn’t go over well but he persevered. Today’s accusation however was a major blow to him as one person I spoke with said “devastated” was the best word to describe him. In the view of some, the opponent couldn’t be better for a player and a team reeling from a really bad performance last Thursday. I see it differently however. The Bengals may be winless but they know who’s coming to town and they’d love nothing better than to get their first win against their rivals. Thinking this will be easy is just not thinking correctly and that’s not even mentioning the injuries.

For Rudolph though this is easily his most important game of 2019. Former Steelers’ quarterback Bruce Gradkowski said this week that Mike Tomlin “should have pulled him” in the loss to Cleveland. We said on our podcast that it was his worst performance so far this year and there were numerous factors. But now we will see just how tough this guy is.

We’ve heard how dedicated he is. We’ve heard he’s a gym rat. We’ve been told he’s a film junkie… This is all fine and good but with all he’s been through this last week both physically and mentally, can he pull together and do what it takes to get the Steelers the win? A loss doesn’t kill the Steelers’ postseason hopes but it absolutely puts them on life support. I’m not going to focus on the “what if’s” should it come to that because there’s plenty of time for that next week.

Rudolph can take a step in defining who he is as a player and as a person by doing what he needs to do to earn a win on Sunday. His team and his coaches can make that easier on him in many ways but ultimately he can only control himself and what he can do. Should he struggle then the discussion will change dramatically about him going forward.

SCB Steelers Quick Hitters: The “Get Ready for 12” Edition 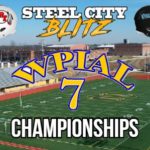