We Have a Martavis Bryant Sighting. Sort Of. 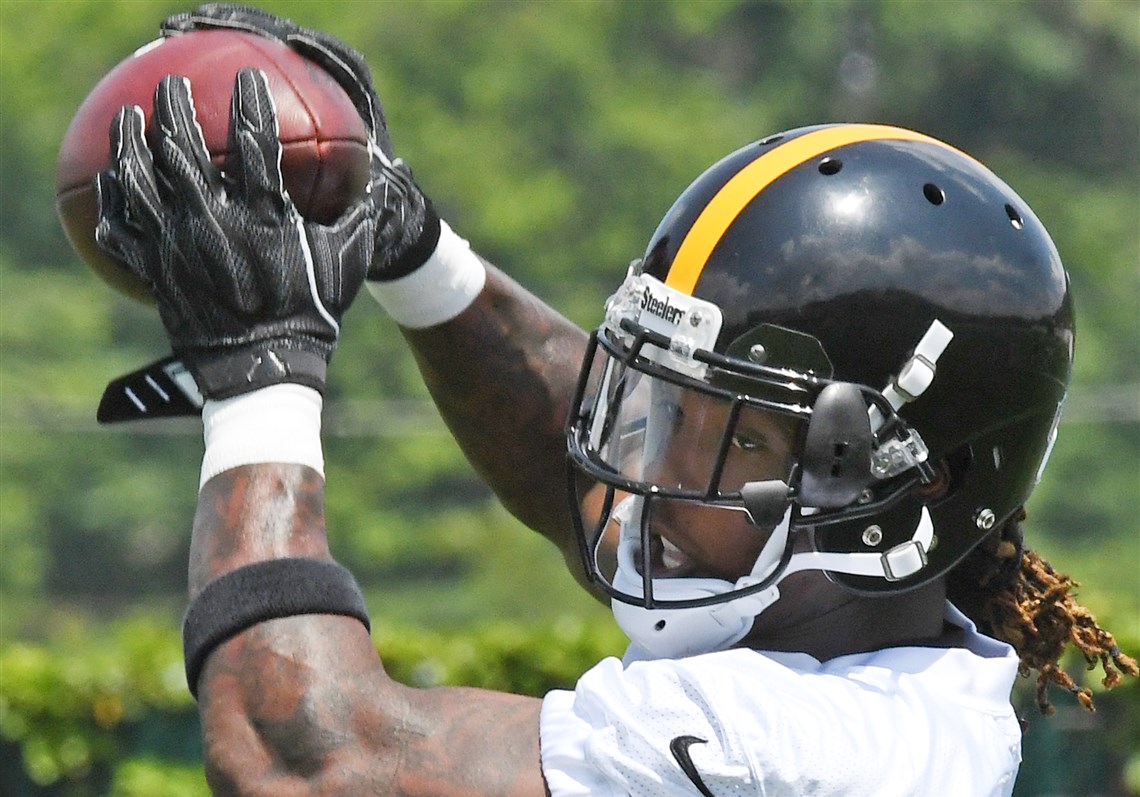 There’s a lot fans can be upset about with Martavis Bryant but the fact he still isn’t allowed to practice really isn’t on him. Well, it is ultimately but right now he and the Pittsburgh Steelers are at the mercy of the National Football League while they await his full reinstatement.

Today at day four of the Steelers’ 2017 Training Camp, Bryant was seen on a field adjacent to where the Steelers were practicing. He was going through some conditioning drills and played catch with a Steelers’ trainer. I think we are now down to the final few days of his ‘banishment’ but getting him back in the field probably isn’t immediately necessary.

The preseason is very long and the season will present enough physical challenges that will press Bryant as it is. While I do believe he needs the mental reps, physically I think he’ll be just fine.

Other Tidbits from Day Four

-Free Agent Safety Mike Hilton is becoming a bit of a ‘camp phenom.’ So far he’s looked solid in drills physically and appears to be doing well mentally as well in Keith Butler’s defense. This would be a great place for a surprise guy to make the roster because I have little faith in what’s behind Mike Mitchell and Sean Davis.

-One of my favorite words during Training Camp is “hyperbole.” I use it a lot because I see people going overboard when talking about certain players. This typically happens when fans fall in love with a specific rookie and lately it’s been Josh Dobbs. Today, Dobbs looked very good throwing the ball; better than he has any other day of Camp. Fans need to remember this is just one day however. There’s no need for Ben Roethlisberger to retire just yet. Let Dobbs build on his consistency before we declare him an all-pro.

-You have to feel for Senquez Golson who in three seasons since being drafted in the second round has made it through a total of six practices. His most recent issue sounds relatively minor but it has too hurt him personally.

-Rookie James Conner was in a sling today but Mike Tomlin reiterated his shoulder injury is not thought to be serious. He, along with Golson were sent to Pittsburgh for further evaluation according to steelers.com. Landry Jones is dealing with an abdominal strain.

-Tight end Jesse James is having a very inconsistent Camp so far catching the ball. He’s making some tough catches but is dropping some relatively easy ones too. That has to change.

-The Steelers overall were very pleased with their first four practices despite the change of venue on the first two days. They will get a much-needed day of rest on Tuesday.

-They return to practice on Wednesday. 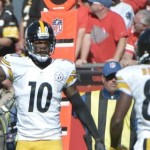