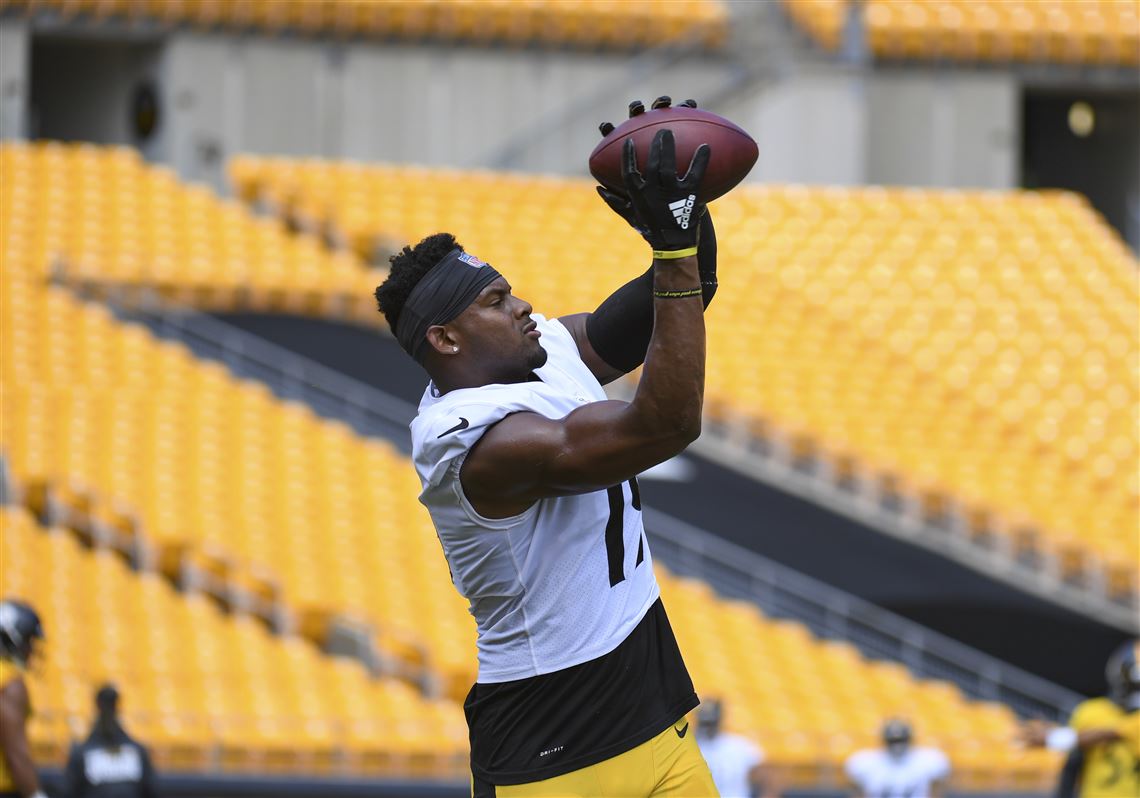 If you didn’t get warm and fuzzy, maybe a shed a tear or two or didn’t get goosebumps at the site of Ben Roethlisberger throwing at Heinz Field today then you must be dead inside. It’s true, I realize every time he throws a ball it could be the last time. We know a thing or two about QBs and their elbows in the Steel City but there was all good feelings today as Seven looked comfortable and downright happy to be out there today.

We all wish we could have seen the portions of practice today that we’ve grown accustomed to in Latrobe but that’s not the world we live in today. So instead we got a lot close up shots of Big Ben, Cam Heyward, Devin Bush and JuJu Smith-Schuster among others. Would I have preferred some “seven-on-seven” or full team action? Yes!! But I’ll take what I can get and all credit to Missi Matthews, Mike Prisuta, Tunch Ilkin and their entire crew for getting us that much closer to the action.

The news is not so good on a contract extension for Cam Heyward. While I am not surprised they do t have a done deal yet I am concerned that the two sides appear to be at some form of stalemate. Cam’s goal is simple – retire a Pittsburgh Steeler – and the team wants this too. Right now though it isn’t looking good and I hate to think of him entering his final year with nothing for the future. He told the media he was “comfortable playing in 2020” and I’m sure he will be but I sure would be disappointed if this can’t get done.

We learned recently that Matt Feiler has not taken one, single snap at right tackle this summer. Therefore, the Steelers are definitely “all-in” on Zach Banner or Chuks Okorafor. But Head Coach Mike Tomlin issued a warning to the media today when asked about Okorafor getting more reps than Banner in today’s workout. “Don’t count reps,” said Tomlin. He’s absolutely right too. The number of reps a guy sees at any given position doesn’t always mean what you think it does. Believe me, if they aren’t confident with either guy they’ll find someone they are.

I’m not a huge fan of giving veteran players days off as Mike Tomlin has grown accustomed to during his career but there’s little I can do about it. I understand it to a degree, but I’m not a big fan of especially for skill players who rely so heavily on timing. Today, Maurkice Pouncey and David DeCastro among a few others were given a day off. Big Ben was in shoulder pads and helmet but no lower body pads.

I think, if I were JuJu, I’d steer as clear as possible from the media in 2020. He’s going to be asked constantly about what the future holds. He may be young but he isn’t stupid. He knows the potential conundrum that’s coming and he knows full well regardless of this season goes, he could be elsewhere in 2021. That’s pretty much all he was hit with earlier today when he spoke to the media. For his sake, I hope he has a strong season because not only does that help the Steelers but it also helps keep the questions at bay. 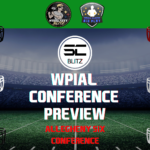