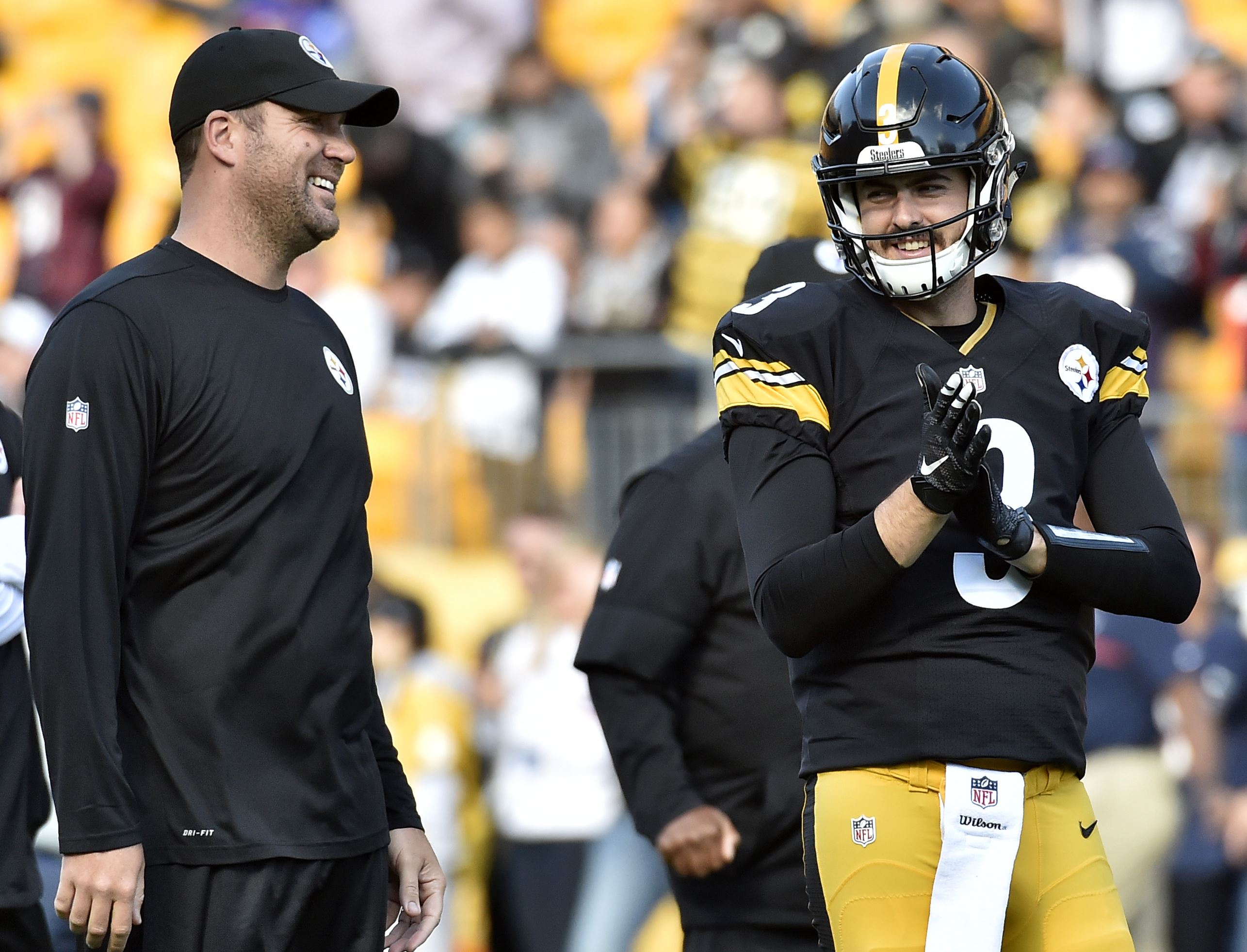 We fans of the Pittsburgh Steelers think highly of our team. Why shouldn’t we? Since 1970, the black and gold have been one of the most successful franchises in the National Football League. We carry high expectations each year and that’s nothing new so when the team struggles, it’s hard to accept. Through the first seven weeks of the season, the Steelers are unfortunately stuck in parity. And that doesn’t sit well with anyone.

Going into week eight of the NFL season, the Pittsburgh Steelers were one of 16 teams in the league either at .500 or within one game either way of being at .500. There are only nine teams in the NFL who have a positive record where they are clear of .500 by two or more games.

This is the NFL of 2016 and many people within the league like it. I don’t, but my vote doesn’t matter much.

To be clear, the Steelers really aren’t having a “bad season.” At 4-3, they lost a game to arguably the best team in the NFL while playing with their back-up quarterback and a number of other reserve players. Their two other losses however look much more like the pattern a team in the midst of parity would have.

The good news is that the Steelers are still in first place in the AFC North and are 1-0 in the division. This means the Steelers basically control their own destiny in terms of winning the North. The tough part is that the Steelers still have road games at Cincinnati (which might actually be good considering our record there), at Baltimore and at Cleveland. Winning on the road in the NFL is not easy. The Steelers know this all to well but as the bye week comes to an end there are some good things to report for the Steelers final nine weeks.

They face only three teams (NY Giants, Dallas and Buffalo) who have winning records and two of those are at home. The combined won-loss records of their final nine opponents is 25-37. Now that might not sound good considering the Steelers’ penchant for losing to teams who are below .500 but taken on the surface it should bode well for them.

I miss the days when a few teams dominated but I’m also resigned to the fact that era probably isn’t going to return. If the Steelers are to get themselves a division title and into the playoffs then they must ascend from the jaws of parity. It’s a place I know they don’t want to be.