The Steelers’ Most Successful QB’s 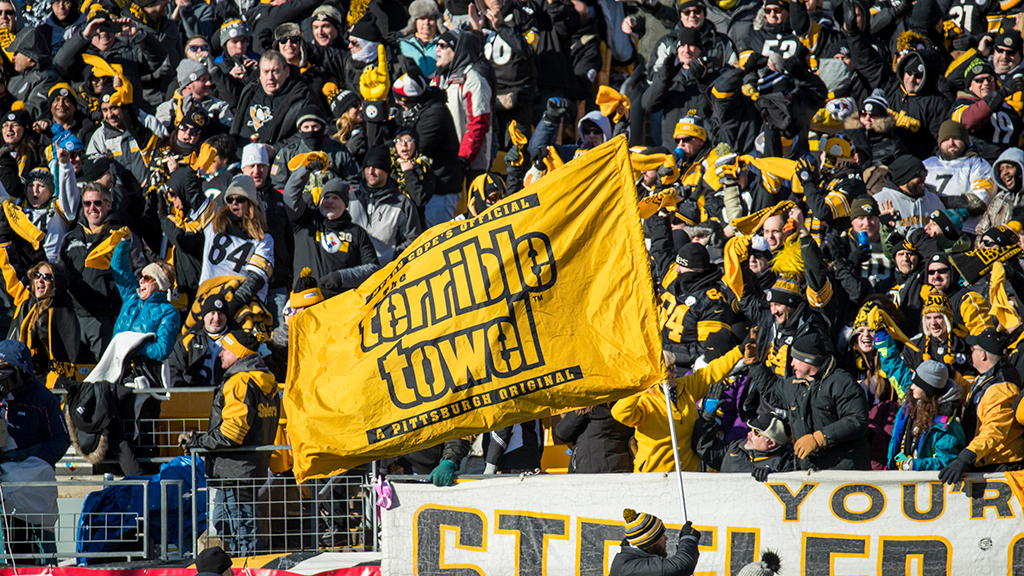 Fans often view quarterbacks as the superhero of the team, and for good reason. As the captain, they have numerous responsibilities to uphold and largely determine whether their team will rise or fall every game. From keeping the team in check, with pep talks and quick decision-making during huddles. To ensure their energy levels, running technique, and throwing is on-point. Excellent quarterbacks are praised and admired, as they should be.

As such, analyzing a current quarterback’s recent performance, gives fans a strong indication of what teams are likely to do well and which teams to place bets on for the upcoming season. In neighboring West Virginia where there are currently 4 sportsbooks taking wagers, they are being tipped to reach the playoffs, but are not being considered as a realistic shot for the Super Bowl.

Current quarterbacks on the Steelers roster include Joshua Dobbs, Dwayne Haskins, Mason Rudolph, and Ben Roethlisberger. Ben is the Steelers chosen frontman. Over 16 seasons, he has led The Steelers to two Super Bowl victories, during three Super Bowl appearances. 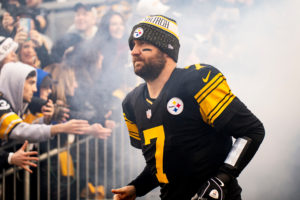 At the start of the last season, the Steelers ploughed through the initial ten games with a stout defense; thus, they made the best start to the season in the franchise’s history. But their performances started to roll downhill after unexpectedly challenging games against the Ravens, Washington, and the Browns. Despite the setbacks last season, leading man Ben is ready to hit the ground running in the new season. While Ben is a prolific QB in his own right, this post looks at the history of The Steelers’ previous successful quarterbacks, which changed the direction and perception of the team.

Below we reminisce and applaud two legendary quarterbacks who made a positive impact on the Steelers. Divulging career highlights such as championship wins, intelligence, leadership skills, stats, and more.

Coach Bill Cowher started Kordell Stewart in 1995 as a wide receiver, where he earned the nickname Slash, aka ‘quarterback Slash wide receiver.’  Despite being a rookie, Kordell put on a grand display on the field in his first few games. Often bowling over the opposition’s defense with his versatile play, catching 14 passes for 235 yards plus a touchdown in the process. That same year, the team made it to the Superbowl for the first time since the seventies.

Kordell still played his role as Slash for the 1996 season but was gunning for the role as a quarterback. In 1997, The Steelers gave him a chance and instructed him as a QB. As a result, he led the team to the AFC championship, but they lost to the Broncos.  After five years with the team, he earned the 2001 Pro-bowl. However, by 2002, he was let go from the QB position in favor of Tommy Maddox.

During Kordell’s prime and time with the Steelers, he could perform three positions as a QB, wide receiver, and running back, which propelled the teams’ performance and opened up numerous opportunities for The Steelers to become a winning team.

Terry Bradshaw became the Steelers QB in 1970. However, to begin with, he made a less than dismal impact, throwing numerous interceptions during the first few seasons he played. As such, critics claimed he was a wasted draft pick. Despite his poor performance, young Terry under the guidance and confidence he gained from coach Chuck Noll,  turned the general negative opinion about him around and emerged, after much training and dedication, a force to be reckoned with on the field.

Alongside The Steelers offense, which improved immensely, making clear paths for the running backs to get through. Bradshaw’s powerful throws could often instantly change the outcome of any game. Moreover, Terry joined forces with wide receivers Lynn Swann and John Stallworth, who together succeeded impossible catches.

Bradshaw may not have the fantastic stats Roethlisberger possesses. But during his time, he led the Steelers to four super bowl wins. And despite his rough start as a rookie, he has earned a position as a legendary QB. The style of quarterback needed to succeed and propel a team to success in the NFL has changed over the years.

For example, a semi-good quarterback in the seventies wasn’t the be-all and end-all for teams years ago. However, over the years, the bar for the QB position has risen. And more is demanded from this player than any other position on the field. Especially when QBs need to meet incredible passers such as Drew Brees or Tom Brady on the field.

As such, sourcing and contracting the best quarterbacks is at the top of every team’s agenda. Because without QBs like Ben on The Steelers side, winning is a distant dream.