The “Star Treatment” Has Come Back to Bite the Steelers 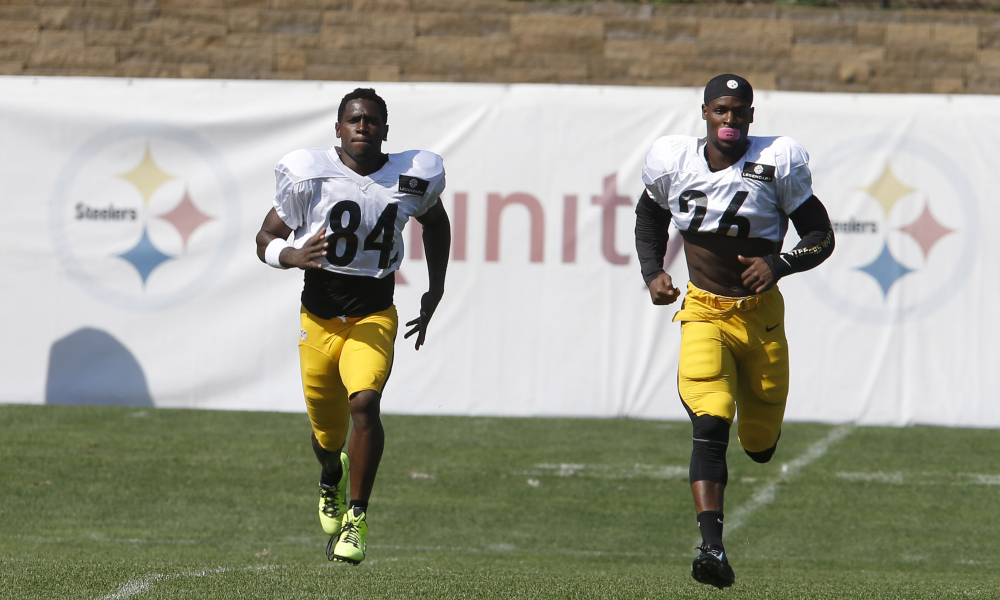 At some point in time we as a society decided that certain individuals on a team were given perks, freebies and passes that other members of the team were not. First of all, this isn’t anything new at any level of sports but based on what has transpired with the Pittsburgh Steelers it seems to have gone too far.

It’s one thing when the star running back at your local high school is still allowed to play despite bad grades that were supposed to have made him ineligible. It’s another when he has his own private locker and is allowed to show up to practice whenever he chooses with ZERO repercussions. This is where Mike Tomlin and the Steelers find themselves.

While Antonio Brown is the most recent and probably the most enabled, both James Harrison and Le’Veon Bell were allowed to get away with things others weren’t as well. The “others” weren’t as crucial to the success of the team so therefore they weren’t given the same treatment or afforded the same blind eye Bell, Brown and Harrison were allowed.

Now this is typically where fans chime in with “ya but there were plenty of Steelers’ teams with drama and guys doing things that were way out of bounds.” They’ll cite everyone from Santonio Holmes and Ernie Holmes to Joey Porter and Ben Roethlisberger. The claim usually ends up with “if this team had made the playoffs none of this would have mattered.” That last part could be true but I’d bet a Primanti’s sandwich this stuff was going to come to the surface at some point regardless.

The most recent case of the enabled and entitled behavior of course came from Jeremy Fowler’s recent article. Antonio Brown was allowed to have an AirBnB while every other player in Latrobe was stuck in a dorm room. Most players will tell you this has become the norm. Because the guy works harder than anyone else and produces on Sundays then these players will continue to look the other way. When, as in the case of Brown, it gets to be too much, then this is what happens. I understand that I’m old school. I realize the world of sports has changed since I was a much more active participant but I do believe that when players are constantly permitted to do what their peers aren’t it sends the team in a poor direction. This is where we find ourselves in the Steel City.

Chuck Noll and Bill Cowher both had players who behaved inappropriately and I’m certain that each had players that were “favorites” of theirs. Tomlin is no different in this regard but as Jerome Bettis said this morning, “Cowher always gave players a lot of leeway but those players also knew the buck stopped with Cowher. I can’t say the same for Coach Tomlin.”

Bettis of course never played for Tomlin but let’s not pretend he doesn’t know what’s going on in the current locker room. In a recent Twitter poll we did at Steel City Blitz we asked fans about Brown. Below were the results.

Where are you currently in the Antonio Brown situation?

This is not the most scientific poll ever created and it wasn’t supposed to be. I cannot tell you the ages or gender or ethnicity of those that voted but what appears to be quite clear is where people stand. They are totally OK with seeing Brown play elsewhere in 2019.

Is it because of the ‘star treatment?’ Have they had enough of seeing their Steelers dragged through the media mud because some players are given preferential treatment over others? Hard to say but what can be stated without hesitation is that this mess was allowed to happen. It got out of control and it couldn’t be reigned in soon enough. The coaches, the eras… Those don’t matter because this is now and this is where the Steelers find themselves.