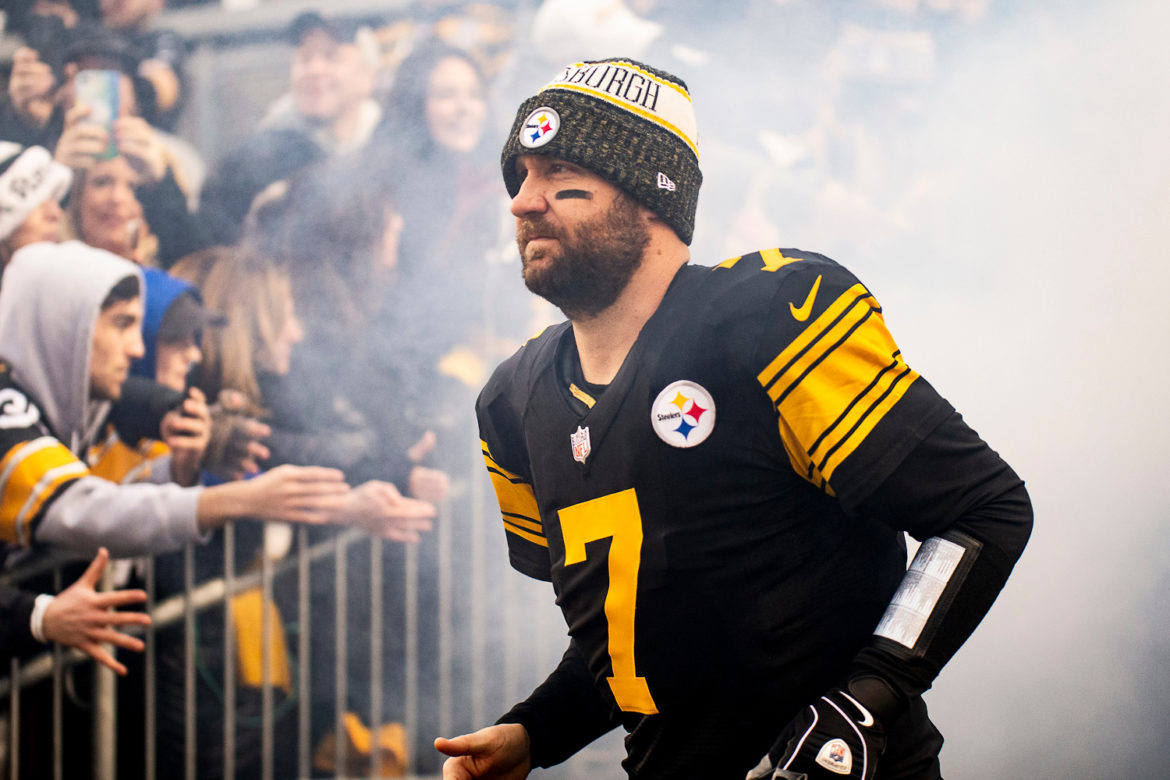 Somewhere in the country right now lays a father. A father of a son. A father who dreams of his son playing football. A son who dreams of playing quarterback for his favorite team. A son who begs his dad to play catch in the backyard so that he can envision himself throwing the game winning TD in the Super Bowl.

The quarterback position is the most important and hardest to play in all of sports. Arm talent aside, the quarterback must be a leader. A leader who exudes and instill confidence in all of his teammates. Even those who do not play on the offensive side of the ball will play in a different manner knowing their leader is well. From youth leagues to high school to college to the National Football League, the QB reigns supreme. There are about 100 sayings or quotes about QB’s. Many in the NFL think, rightfully so, that if you do not have a franchise quarterback you need to do whatever you can to get one.

This year our leader went down in week 2. That began a roller coaster that just recently stopped. 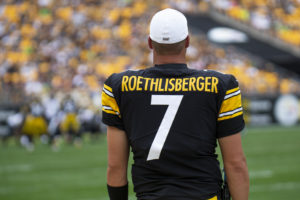 I’ve seen many, many people through this roller coaster season say that the Steelers still have holes even with a healthy Ben Roethlisberger. I’ve even heard some say that Ben won’t ever reach the pinnacle of the Super Bowl again. Some say that the “changing of the guard” has happened and the “old QB” won’t work anymore. Although it’s a topic for another day, the “new” QB in the NFL is made up of young guns who can run around and make some plays, but longevity is another story. #8 in Baltimore is a phenom, but can’t throw outside the numbers. #4 in Houston is an absolute stud QB, but lacks a coaching staff to put him in an advantageous position. #15 in KC is the best among them, but who’s to say it’ll keep up if he ever lost some of those weapons, who the NFL should’ve taken away long ago, but I digress.

I’m here to tell you that putting 7 back under center makes the Steelers a Super Bowl contender TODAY!

Everything changes with Ben healthy. Here are a few key examples…

Confidence: Taking the field knowing that your QB is going to put you in the best situation possible brings out the most confidence in the other players. They run their routes harder, they make blocks better, they go up for the ball a little higher. But having 7 back won’t just affect the offense. The defenses’ confidence will be soaring as well. The players will play just as hard as they always do, but having 7 allows them as players, as well as the coaching staff be more aggressive. They can feel a little better about calling that blitz or using more trap coverage concepts. If they give up a score, they won’t feel as though they lost the game…

Randy: Oh Coach Randy. The easy scapegoat to Steeler Nation. We all should know by now that Coach Finchter will be the OC until Ben retires. He was hired because of his close relationship with Ben and I’M OK WITH IT! With Ben at the helm, he has the entire offense at his fingertips. An offense that he’s familiar with and completely comfortable. He will run it proficiently. Having 7 back with help Coach Randy breathe a little easier…

O-line: We all agree that the offensive line struggled this year, thus making it hard for our running game to get its’ legs going. What many don’t and refuse to understand is that, with ZERO threat of a downfield game, defenses stacked the line of scrimmage week in and week out. For those that don’t understand defensive schematics, our job as Defensive Coordinators is to force you to beat us how we want you to. In other words, against the Steelers last season, I (as the DC) can put 8 to 9 in the box routinely because there is no fear of the QB. Next season, with 7, defense cannot and will not do that. 7 will check to a better play and shred a defense who tries to do that.

The Steelers are in a unique situation. With free agency looming, there are really only two pressing needs for us and those are our own players. In my opinion Dupree and Hargrave should be our top 2 priorities. Bar none. With a healthy, (please stay healthy) offense, we can and will achieve top contention again in 2020-21. With 7 for 16 games, the stairway to 7 goes from winding and broken to straight and clean. Am I guaranteeing a Super Bowl? Come on now. But what I am guaranteeing is a playoff run. We’re leaning on Lucky number 7!

The Stairway begins when 7 is Back Under Center! was last modified: January 28th, 2020 by Bobby Curran
#steelers7Ben RoethlisbergerMike TomlinPittsburgh SteelersRandy Fichtner

SCB Steelers Quick Hitters: The “QB or Not to QB” Edition

Well said! I really enjoyed this piece. To many people trying to count Ben out. We do tend to flay our quarterbacks for lunch going back a ways