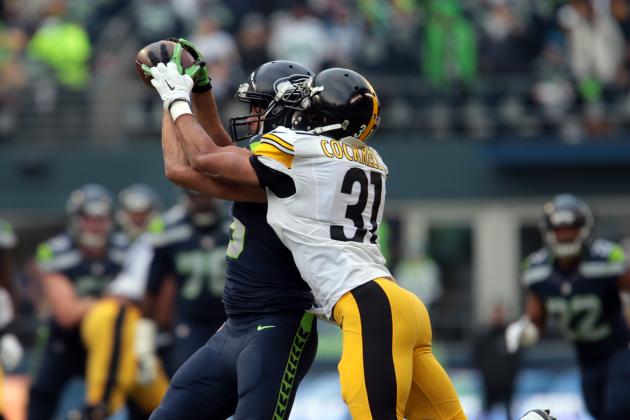 The Pittsburgh Steelers have never been known to gamble very much when it comes to their players but there is some evidence that this safe thinking may be over. Well, in one case anyway. The Steelers recently put the lowest of three possible tenders on cornerback Ross Cockrell. It’s a one year tender valued at $1.79 million.

It’s a gamble because it leaves Cockrell vulnerable to other teams swooping in to sign him. The risk is that the Steelers could lose a guy who has been a reliable starter but the reward is that any team that signs him will have to give the Steelers a fourth round draft pick. It would also mean the black and gold would be looking for a new starter as well.

Cockrell led the team in passes defended in 2016 and also was sixth in tackles. For anyone who pays attention to the Steelers, they found his signing (after being released from Buffalo) to be no shocker at all. It was fairly common knowledge that the team liked Cockrell coming out of Duke but he was drafted up by the Bills before the Steelers had a shot to get him.

To suggest that Cockrell is a ‘bad player’ wouldn’t be fair. But to suggest the Steelers believe they can do better there is fair and that’s why they chose the lowest of the three tenders to offer him. Cockrell is a capable defender in the Steelers’ zone defense but he does not possess the skillset to play man-to-man when necessary.

As much as it pains me, look back at the loss in the AFC Championship Game. Artie Burns is a player with the ability to play really however you want him to but Cockrell is limited. Throw in the fact that William Gay has lost a step in the slot and you’ve got a real problem against Tom Brady who slices and dices zone coverages as well as anyone.

The Steelers need and have to be able to play man. Their pass rush may have come on in the second half of the season but it was not nearly enough to allow the secondary to sit back in zone.

Clearly, the Steelers view Cockrell as guy they like to have around but they aren’t going to pound their fist and whine should he sign elsewhere. In the words of one SCB contributor, “He’s like a McDonald’s cheese burger. You don’t have the ingredients at home to make a great burger but also don’t have money to go get a real burger so you settle for McDonald’s.”

I don’t mean to knock on Cockrell but that’s a fairly apt analogy.

With such a deep cornerback class in this coming Draft, the Steelers can certainly look to that for another option. There are certainly no guarantees there but between that and a lower-tier free agent, that’s all they have to rely on with so few CBs on the roster as of right now. If Cockrell returns, it doesn’t mean he’s a starter either but at least they’ll have some experience. If he doesn’t, they get the fourth rounder. Fair trade in my mind. 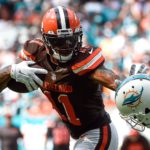