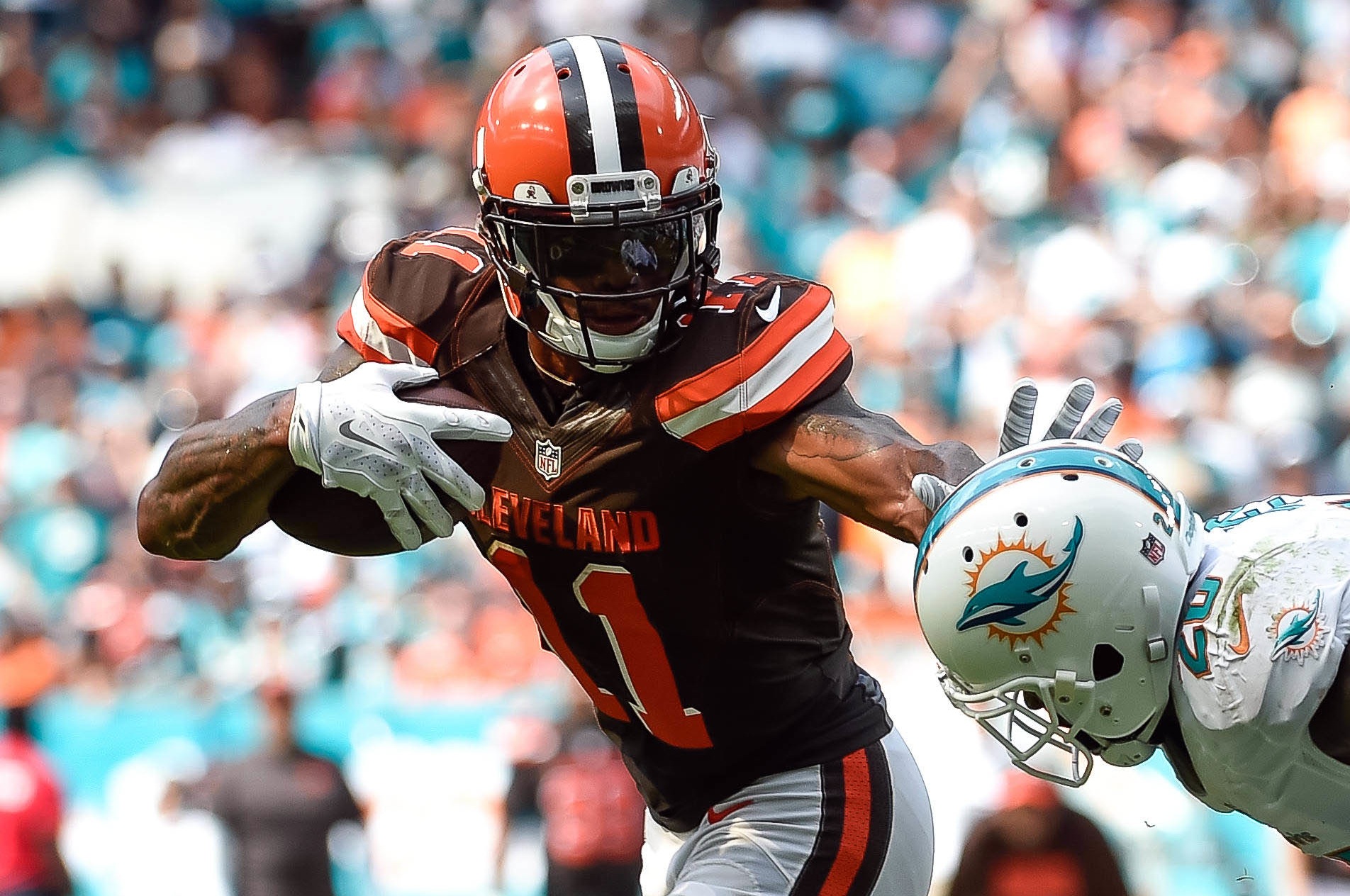 There’s a really good chance that you’ve heard terms like “alternative facts” and “fake news” in recent months but until this point, they haven’t been associated with the Pittsburgh Steelers. With recent stories about the team’s interest in Terrelle Pryor and Mike Glennon, those terms may finally be applicable to the Steelers.

What we need here is a dose of common sense.

Glennon for example recently turned down an offer from Tampa Bay to become the league’s highest-paid backup quarterback. He would have made $8 million per season and TURNED IT DOWN. Reports now indicate that Glennon could receive upwards of $15 million per season. This ridiculous amount is due in large part to contracts given to Joe Flacco and Brock Osweiler but that’s none of our business right?

The Steelers are in no hurry to ever pay a backup eight million dollars so the mere idea that they would be interested here is preposterous.

In the case of Pryor, the first targets of these stories are the portion of the fan base that believes every single player from Western PA should be a Steeler. Secondly, Pryor is expected to earn somewhere in the $12 million range and he would be a second receiver at best.

Who in their right mind would expect the Steelers to pay that??? They just gave Antonio Brown a massive increase and you just don’t pay your number two wide receiver that kind of cash anyway.

With my luck, Pryor will take a drastically reduced salary or “hometown discount” to play in Pittsburgh. Therefore making my piece here quite laughable. But come on… His discount would have to be somewhere along the lines of completely idiotic wouldn’t it?

OK. Now I’m just confusing myself. Believe what you wish Steelers’ fans but neither of these guys is coming to Pittsburgh in 2017. That’s not fake news either. 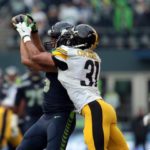