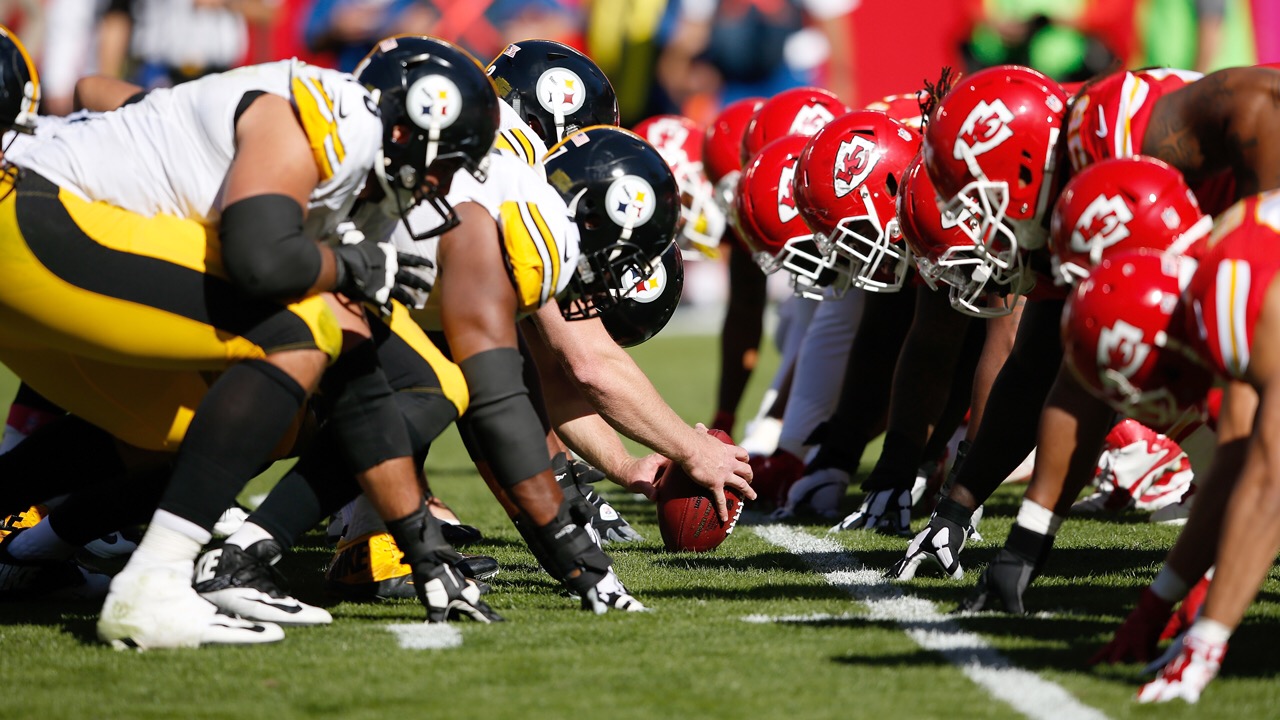 So the Pittsburgh Steelers survived the Miami Dolphins’ game. They did exactly what they needed to do by quickly putting points on the board and pressuring Matt Moore to win.

As much good came out of the game, there was some very big concerns. The second half defense gave hope with some turn overs but still felt like they were on the field longer than needed to be. Some of that had to do with the offense not sustaining drives.

This worked great against a backup QB and a defensive secondary that was missing critical starters.

The Steelers now travel to Kansas City to play the Chiefs. A team that has Eric Berry and Marcus Peters in the secondary. A team that has Tamba Hali, Dee Ford, and most likely a healthy Justin Houston (who missed the first game) coming at Ben Roethlisberger all day.

Let us not forget Tyreek Hill plays for the Chiefs. It wouldn’t surprise me if he makes some plays on special teams. Steelers’ special teams have been average all year and I can’t see them changing in Kansas City.

Hill is overshadowing Travis Kelce. A tight end that is extremely dangerous in all aspects of the offense.

It strikes me as funny that Spencer Ware is not being talked about much. If he is healthy, he is dangerous. The Steelers need to stop the run. Not just Ware but Alex Smith as well. Fans will knock Smith because he does a lot of check downs. This is the type of quarterback that has killed the Steelers.

He will dink and dunk all day and let his players work. When they are covered, he can scramble. Remember Terrelle Pryor running it against the Steelers in Oakland a couple years back?  The defense needs to play smart and not just sell out to stop one guy like they could do against the Dolphins.

As the week goes on we will hear how New England Patriots will have an easy game. How Kansas City will be out for revenge. We will hear how the Steelers will have no answer for Hill and how the Chiefs secondary will shut the Steeler aerial attack down. Don’t forget that Travis Kelce can’t be covered by the linebackers.

I think the game this weekend will be a lot tighter than the Dolphins last weekend or the game against the Chiefs earlier this year. I worry about the crowd noise and false starts. I worry about special teams mistakes.

Despite all of this, I have faith in the team that I have watched the last several weeks. It will be a tight game, but they have had those games already. I ask that this week you keep the faith through all four quarters. It will be worth the ride.

Picture taken by me at the Browns vs Steelers game 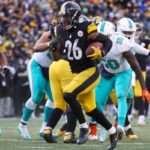 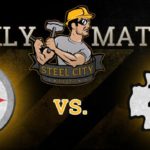