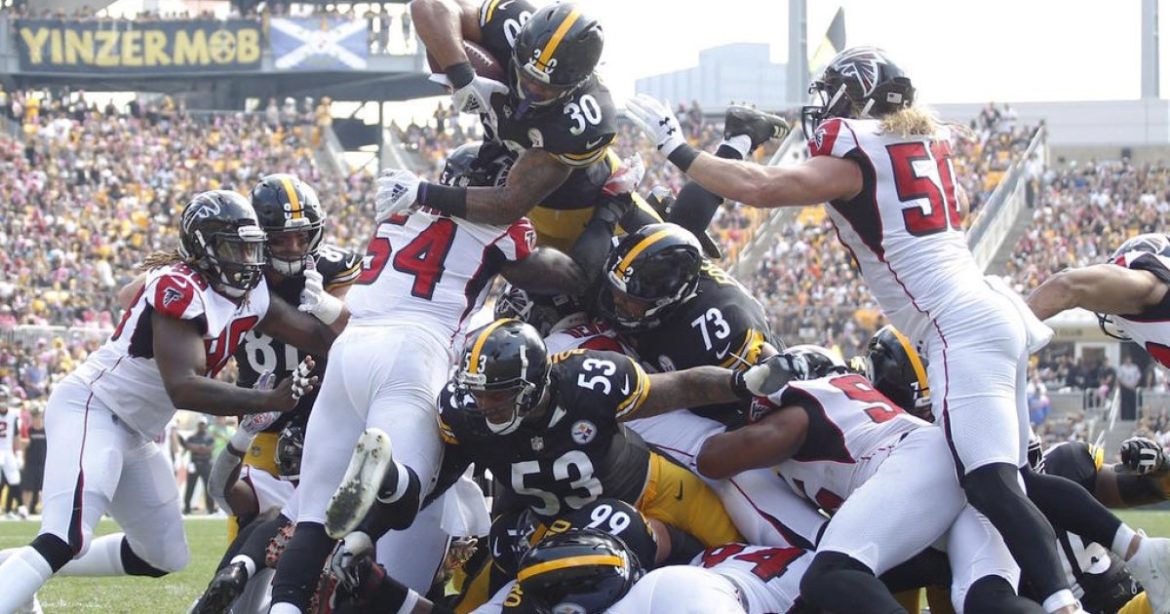 This game had all the makings of a shootout and the Pittsburgh Steelers lived up to that by scoring 41 points. The downside is that Atlanta couldn’t keep up their end of the bargain scoring just 17 points after averaging 30 per game coming in. You aren’t going to hear any crying from me though because this was a performance the Steelers sorely needed.

-The Steelers sacked Matt Ryan six times. They gave up just 3.3 yards per carry on 19 rushes and they turned a strip sack into a touchdown.

-Antonio Brown had just two catches for 15 yards in the first half despite eight targets. But then he and Big Ben heated up. Brown grabbed four receptions, went over 100 yards on the day and scored twice in the second half.

-Then there’s James Conner. Do you think he’s tired of hearing about that guy he’s replacing? I think he is and the stats bear it out. Conner was over 100 yards rushing and added another 75 yards through the air on four receptions to go along with two scores. I’m not going to tell you what you already know. Conner isn’t as good as the guy he’s replacing but he comes with far less drama and much better attitude and I’m all for it.

We don’t yet know the whole story of the Steelers’ use of flip-cards for the defense but it’s hard to say they didn’t at least help a bit today. The secondary appeared to be far more organized as a whole so I’m curious to hear Mike Tomlin’s comments about their use on Tuesday.

The Steelers responded today the way we hoped and the way we expected. Now they set their sights on a huge game in Cincinnati against a confident and hot Bengals’ team that rallied today from 17 points down to beat Miami. Coach Tomlin would be the first to tell you there’s still much to work on but for today we celebrate a much-needed performance and win. 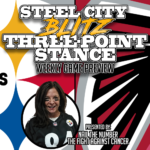