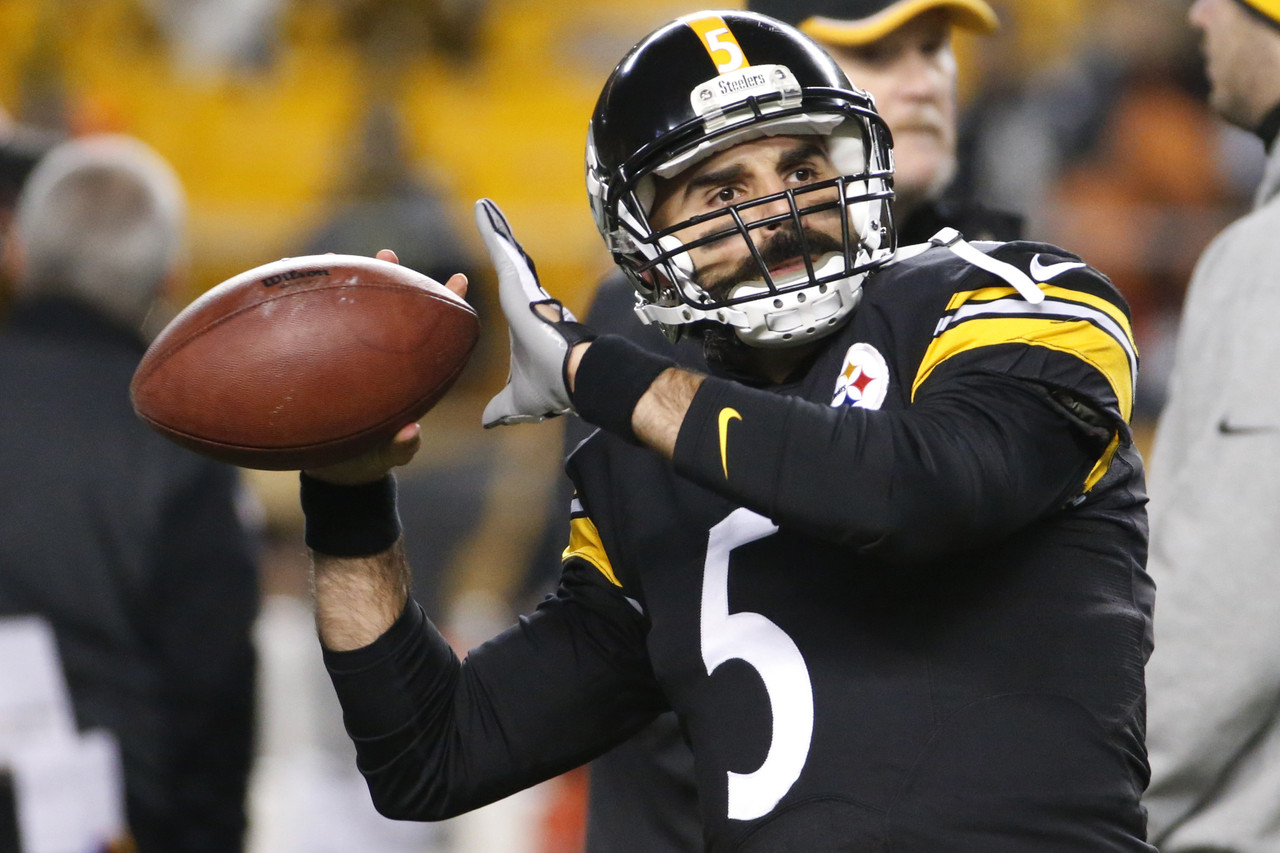 Following their day off after Friday night’s loss in Jacksonville, the Steelers returned to the practice fields of St. Vincent’s College in Latrobe earlier today.

I’ll get to James Harrison’s comments about participation trophies at the end. First, let’s get to the goings-on of today in practice.

-Steelers’ PR man Burt Lauten tweeted that Quarterback Bruce Gradkowski had been removed from the PUP list. Considering the performance of Landry Jones in the first two preseason games, Gradkowski’s return is a welcome one. That said, Gradkowski has to prove that shoulder of his is 100% ready to go.

-Neal Coolong of DKonPittsburghSports had some good stuff on Steelers’ rookie Sammie Coates today. It was Coates that was “called out” by Steelers’ Head Coach Mike Tomlin for not being well-conditioned enough. Coates didn’t disagree and simply said he’s working at getting better. I didn’t see it as a slight towards Coates but rather as just another motivator Tomlin uses with young guys.

-Gradkowski also tweeted out that Ben Roethlisberger won the annual Steelers’ home run derby competition this year. That’s been a tradition for some time now.

-Hearing that Ian Wild is getting some time at inside linebacker. That’s interesting because I think he’s making nice strides at the safety position.

As for James Harrison, I totally agree with his Instagram post from earlier. In it, he said he doesn’t believe in ‘participation’ trophies and that his boys would be returning the ones they were given. Harrison’s words should be measured properly. He didn’t say anything about ‘winning them.’ He talked about ‘earning them.’ Big distinction there.

The practice of giving every kid a trophy regardless of whether they win a championship or not is bogus. It teaches kids nothing about dealing with loss or adversity. Harrison is far from being a perfect parent like all of us but hes on the right track here. Did we earn what we were given? I think it’s a fair question to ask. 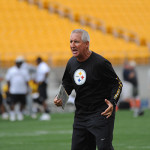 Missed Tackles Still a Problem for the...