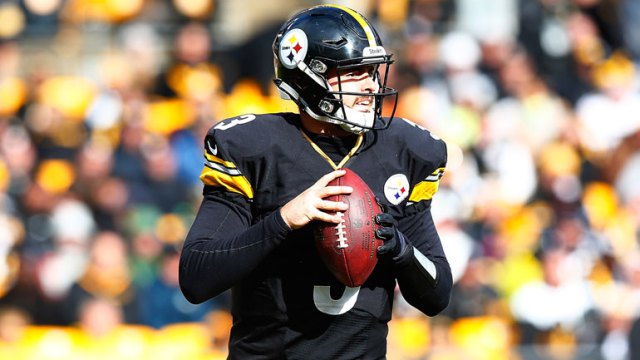 There’s no question that for fans of the Pittsburgh Steelers this week has little to no stress involved. The Cleveland Browns won their first game last week so there’s no concern over being “their only victim of 2016.” The Steelers are locked into the third seed of the AFC Playoffs so there’s no drama there either. For several players however, there is still much anxiety and stress on their respective menus because some of these guys still have things to prove.

On the offensive side of the ball, Landry Jones is in an interesting position. He’ll be a free agent in 2017 and while there are many fans who can’t wait to see him go elsewhere I believe there’s a real possibility he’s back. Either way, he wants to have a big game not just for himself or for his team but for the teams that may be considering his services next season.

We got a brief glimpse of Demarcus Ayers last week for the very first time in 2016 and I liked what I saw. He had an important block on Le’Veon Bell’s touchdown run and then had picked up a crucial pass interference call when he beat Tavon Young deep.

While I think B.J. Finney has already done more than enough to prove himself as a top offensive line reserve, he’ll get a chance to solidify his flexibility by getting time at center this week in place of Maurkice Pouncey. To this point, Finney has played mostly at guard but now returns to his collegiate position. I think he’s another guy looking to prove his worth in the finale.

On the defensive side of the ball, Artie Burns has nothing to prove. He’s gotten better and better with each and every game and that won’t stop on Sunday. He’ll likely see plenty of Terrelle Pryor who had a couple of big plays in the first match-up earlier this year. Why do I mention him here? Simply because with a young guy like this, you want to keep him rolling and that’s what the Steelers will do.

With Stephon Tuitt unlikely to play with his knee issue, that means L.T. Walton and Johnny Maxey will see plenty of reps. Walton has flashed at times but needs to be more consistent over the course of a game. Maxey, in my opinion, struggled against Baltimore so I have no doubt he’ll be playing his tail off to build his confidence and get the attention of the coaches as well for the future.

The Steelers are fortunate to be in a position where they can afford to rest guys but that doesn’t mean they won’t be expecting those who play to play hard. Some guys, as I’ve pointed out, are playing for much more than just to play out the string. 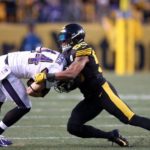 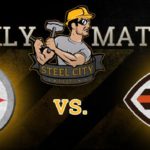