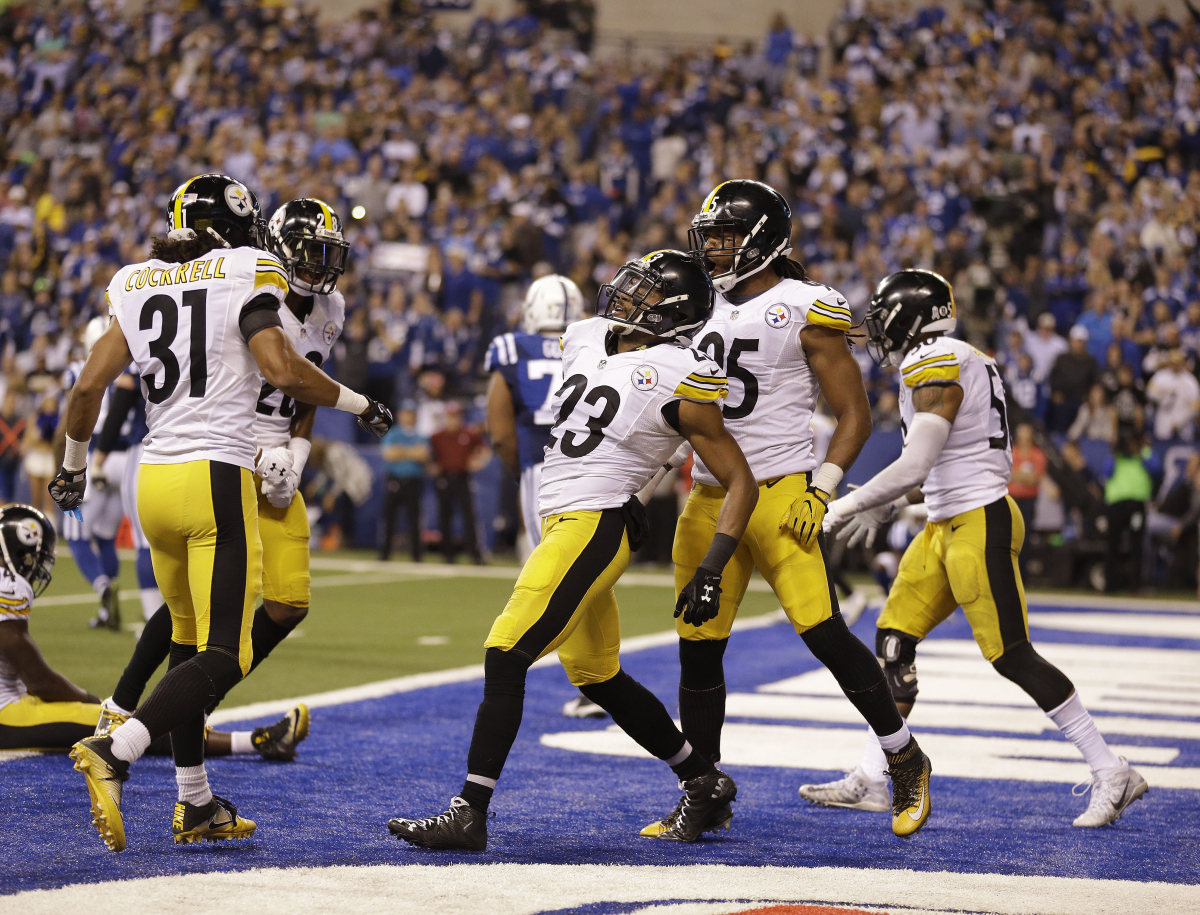 The Pittsburgh Steelers, fresh off their Thanksgiving night win in Indianapolis, return to work this week to prepare for the New York Giants. As they go through the happenings of another NFL Sunday, they find themselves in a position where there is little room for error if they hope to make the postseason.

To be blunt, the Steelers have to win the division.

If you look to the AFC East, you’ll see New England and Miami on top with records that are both better than the Steelers. Those two teams also have wins in hand against Pittsburgh as well.

Look down to the AFC South and what you’ll notice is that only one team is coming out of there. Will it be Houston? Tennessee? No one knows yet but there won’t be a wild-card let’s put it that way.

Then to the West we go… Right now there are three teams with records better than the Steelers. The Raiders are 9-2, the Chiefs are 8-3 and the Broncos are 7-4. Good news there is that the Steelers own a victory over the Chiefs so should a tie-breaker be needed that’s the first one and it will go to the black and gold.

Depending upon your point of view, the good news is that the Steelers control their own destiny in terms of the division title. Should they win their final five games they’d not only win the AFC North but they’d also be in line for a number two seed should things break right. With Oakland having road games at Kansas City, at Denver and at San Diego, there’s no guarantee they get the one or two seed.

The Ravens still have games against three teams that have already beaten Pittsburgh. New England, Philadelphia and Miami still remain for Baltimore not to mention the Christmas Day match-up in the Steel City that will likely decide the division title.

If the Steelers are going to lose a game at all that will have little impact it would be this week with the NFC’ Giants coming into Heinz Field. A loss here would have little significance in terms of a tie-breaker.

Regardless, the road to the playoffs is not overly difficult aside from Sunday and a trip to Buffalo. With 0-12 Cleveland and a sinking ship in Cincinnati the Steelers have every bit of their postseason hopes in their own hands. What they do with those is entirely up to them as long as they take care of business on Christmas Day.