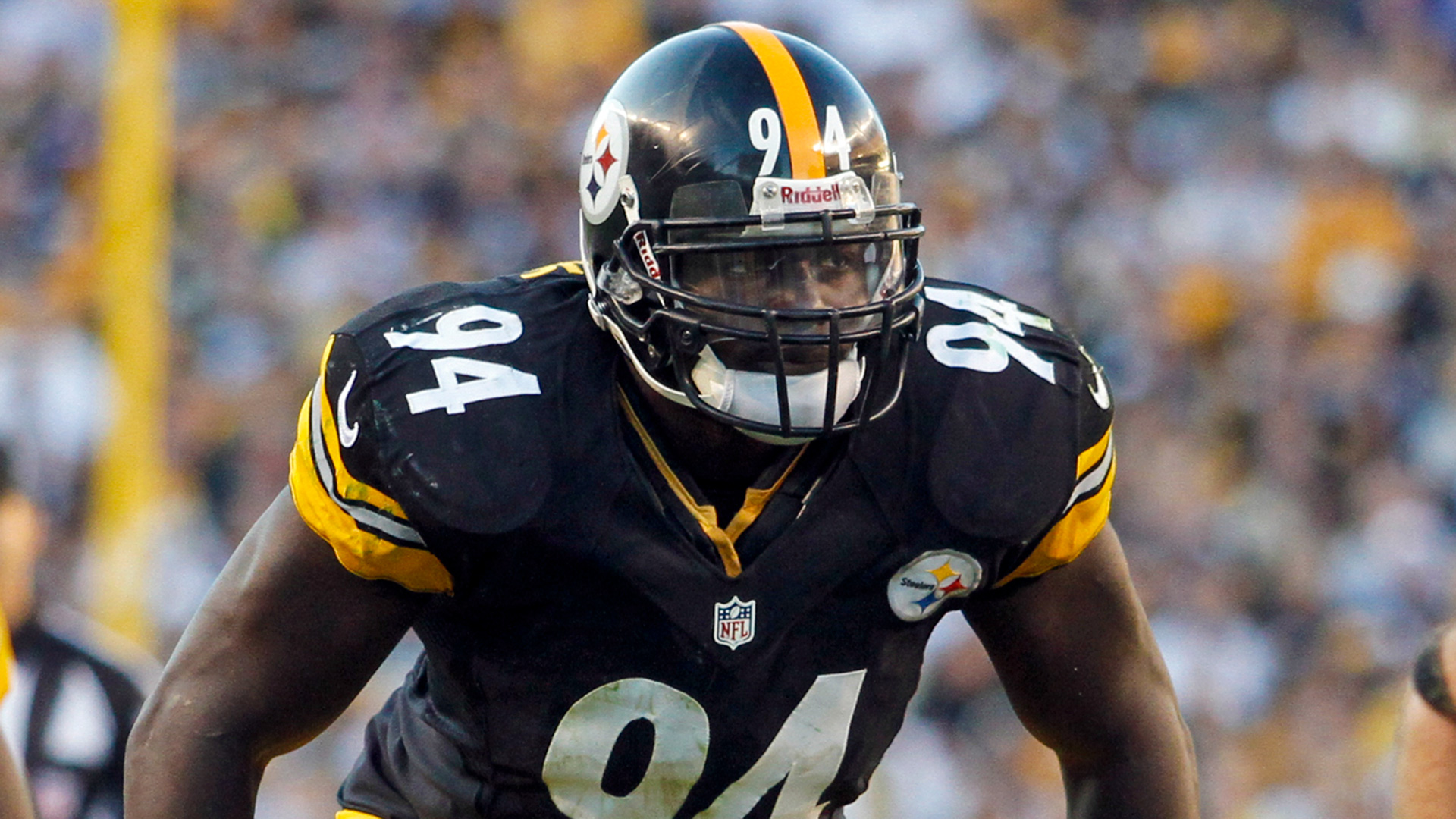 ‘Far apart’ is a relative term.’ There’s the “New York City to Sydney, Australia” far apart and then there’s the “my dogs are at opposite ends of my yard” far apart. In one of those scenarios, the two sides can come together very quickly while the other will take a substantial amount of time. Therefore, I’m not ready to say just where the Pittsburgh Steelers and Linebacker Lawrence Timmons are as they look to negotiate a new contract.

Depending on your own point of view, it’s somewhere in between.

I’ve been told that the Steelers offered Timmons around four million per season while Timmons’ agents, the Rosenhaus Brothers, have asked for something in the ‘four years and 28 million’ area. That puts the two sides about three million apart. It was then reported last week that the Steelers seem content letting Timmons test the free agent waters when that period opens on March 9th. Timmons, a ten-year veteran will be 31 years old on May 14th this year. Since becoming a regular starter in 2009, he’s been incredibly durable. He hasn’t missed a game since the 2010 season.

This past year, Timmons had arguably one of his best. He recorded 78 tackles, had 2.5 sacks and forced a fumble. Those aren’t among his career highs but his general, overall play was better than the last couple of years in my opinion. While he is a vulnerability if he has to cover man-to-man, his run stopping ability has never been better. I would also suggest that his tackling has actually improved in recent seasons as well.

The problem for Timmons is that the game is changing. Teams rarely spend time their base defenses anymore. The Steelers have been consistently in their nickel and dime packages at percentages well over 50% of the time for a growing number of years. As mainly a run-support type of guy, his usefulness is becoming more and more limited. I think he still does a nice job when he’s asked to be in zone coverage but his man-to-man skills are a weakness and opposing offenses know it.

Timmons has made it clear he wants to end his career in Pittsburgh and in order for that to happen I think the final number will have to be somewhere in the five million per year range. Testing the free agent market will give Timmons the opportunity to see just how much his services will warrant and he’s hoping someone bites. If not, he needs to be willing to take what the Steelers are giving.

Are the Steelers and Lawrence Timmons Too Far Apart for a Deal? was last modified: February 20th, 2017 by steeldad
#steelersLawrence TimmonsPittsburgh Steelers 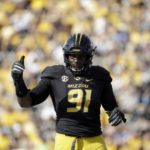 […] my latest take on Lawrence Timmons and his contract […]