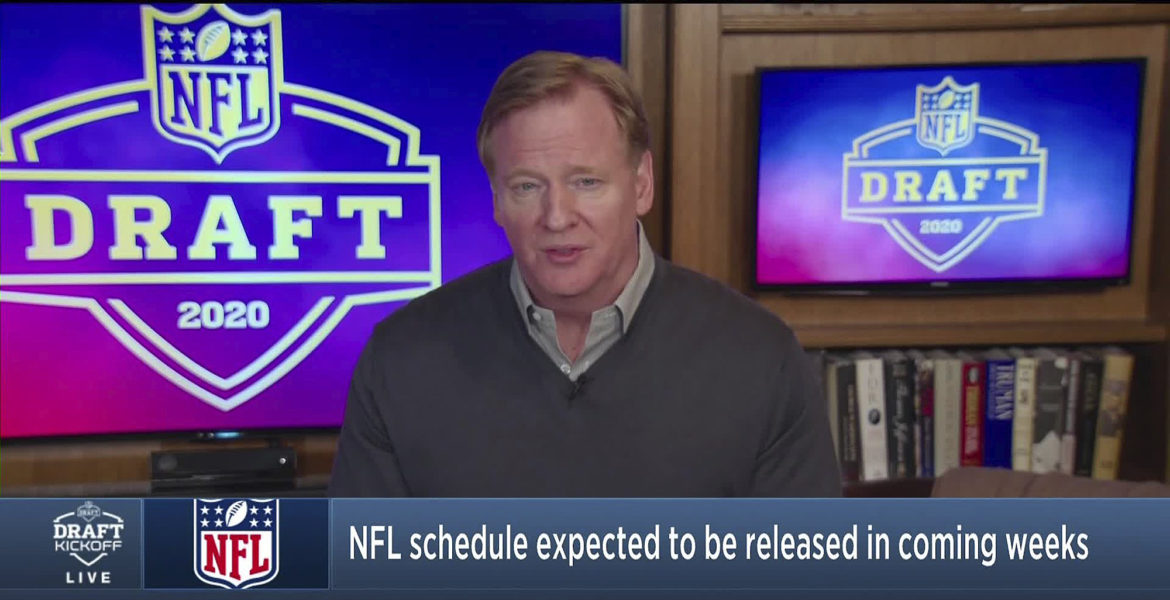 ‘One for the ages’ is an often-used phrase in American sports commentary and there’s no doubting the 2020 NFL Draft was just that. The razzmatazz and showbiz feel that we commonly associate with Draft weekend were replaced and instead, we had NFL Commissioner Roger Goodell conducting the show from his basement at home.

Officials and draftees were also at home for the 2020 NFL Draft but it is now completed and we can start to think ahead towards the season in the autumn with plenty of new knowledge to assimilate. For the Pittsburgh Steelers, this was a draft that yielded a six-pack of new faces for the upcoming AFC Conference campaign.

This has done little to change their status in the NFL betting as they are currently joint-third favorites behind the likes of Kansas City and Baltimore to go ahead and secure a first conference win in a decade, with Pittsburgh having last tasted AFC glory in 2010.

Without a first-round draft pick, the Steelers were left waiting until No.49 before they saw any draft action, a consequence of a trade deal with the Miami Dolphins in 2019 that brought Minkah Fitzpatrick to Pittsburgh.

What will the rookies bring?

Notre Dame receiver Chase Claypool was the first pick of the Steelers and looks to be some good business. He was the 11th choice wide-receiver in the draft. In his senior year at Notre Dame he ranked as leading receiver and his stats boasted 15.7 yards per catch, while he was ranked inside the top-ten in the nation – no mean feat.

He impressed at the NFL Combine and Randy Fichtner, the Steelers offensive coordinator cites a mixture ‘rare combination of size and speed’ amongst the traits that led to Claypool being the Steelers’ first move in the draft.

Alex Highsmith looks more of a long-term project having been drafted to Pittsburgh as the 102nd pick. The former Charlotte linebacker isn’t deemed likely to make an immediate impact, with special teams duties outlined for his first year in discussions the 6′ 4″ newcomer held with general manager Kevin Colbert pre-draft.

Running back Anthony McFarland could have a similar story cast for him as he faces some stiff competition to try and sneak his head in for recognition after being selected at No.124 in the draft. At 208-pounds, McFarland is described as ‘explosive’ by running backs coach Eddie Faulkner and he has the mix of power and speed that should excite fans when he blossoms.

The No.135 pick overall was Kevin Dotson and the ex-Louisiana Ragin Cajuns’ guard certainly seems intent on bringing some ‘game’ to the party. Highlighting his levels of confidence Dotson says he’d have no qualms telling a direct opponent his teams’ play, adding that: “If I tell you the play, and you still can’t stop it — it hurts your morale”. Watch this space with some intrigue.

Sneaking just inside the 200-mark in the draft was Antoine Brooks Jr. – who nearly gave up football some five years ago amid injury problems at high school. He was ‘pretty close’ to quitting after ankle and wrist problems but made the decision to keep going. He didn’t want to be the guy that ‘could’ have played NFL and is now on the verge of ensuring that won’t be his fate.

Rounding off the Steelers’ 2020 Draft was Carlos Davis, a heavy-hitting defensive tackle from Nebraska. At 6′ and close to 315-pounds, Davis is a physical weapon that comes with plenty of game-time experience having made close to nearly 50  appearances for the Cornhuskers over the past four seasons.

The Steelers may not have picked a high-profile name but they had some solid picks who could shine in the upcoming season. 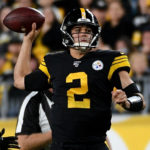