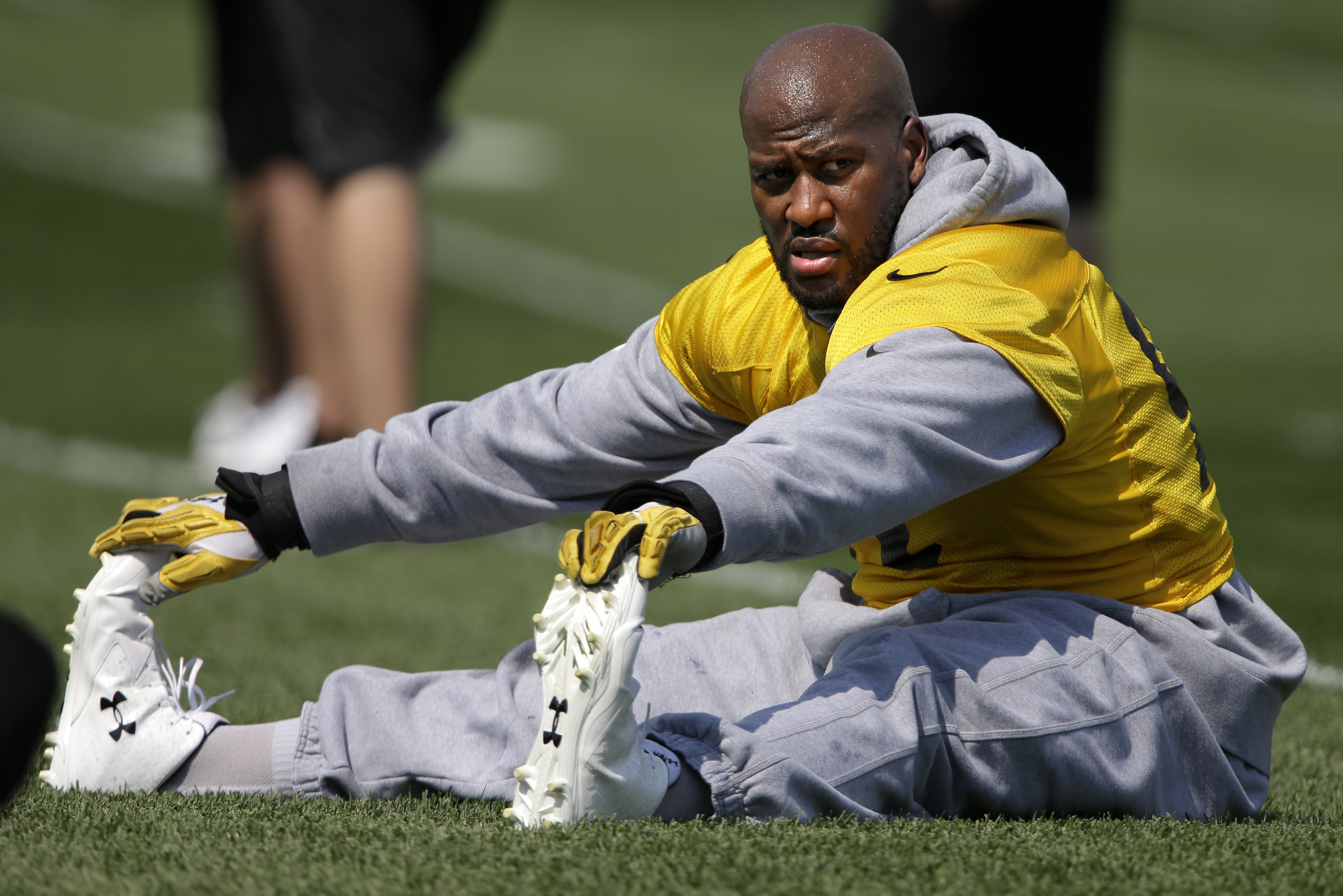 If you’ve ever listened to the ‘Bob and Tom’ Radio Show which is on every morning in most parts of the country, then you’ve likely heard of a character named “Mr. Obvious.” So popular and funny was the skit that it spawned into a “Captain Obvious” character used by hotels.com to market itself. In the case of James Harrison returning to the Pittsburgh Steelers it didn’t take a ‘Mister’ or a ‘Captain’ to realize it was going to happen.

It was confirmed yesterday that the Steelers do in fact have interest in re-signing the 38 year-old linebacker and if this comes as news to you then Mr. Obvious you are not. All Harrison did in 2016 was lead the team in sacks with five, force two fumbles and grab an interception as well. He was also eighth on the team in tackles with 38 solos for the season.

The plan entering the season was that Harrison would be nothing more than a rotational player. The Steelers had some optimism that Jarvis Jones would finally come around and take the outside backer spot for himself but following the loss at home to Dallas, permanent changes needed to be made.

Enter Harrison who would go on to start six games and even at his advanced age he played well. ‘Deebo’ is a famously hard worker who takes great care of himself and his body both in season and out of season. This helps explain how a guy at his age and with his mileage can keep playing at such a high level. We have often heard about how well Tom Brady has played in his late 30’s and he has but Harrison’s longevity is equally impressive when you consider the physical punishment he endures each game compared to Brady.

With Jones on his way out the door and no successor currently ready to take over, bringing Harrison back is a no-brainer. While the two sides must still come together on a contract, I believe it gets done in plenty of time for the former Defensive Player of the Year to be in camp.

The somewhat scary and very unstable part of Harrison’s return is as obvious as his return itself. The Steelers just don’t have anyone capable yet. Whether that becomes Anthony Chickillo or a rookie not yet on the team is uncertain but at some point Harrison will have to retire. This is largely why the Steelers are looking desperately for edge rushing help in free agency and the draft.

In the meantime, Harrison will man his usual position and will do so as long as his body lets him. Obviously.

SCB Steelers’ Quick Hitters: The “Where Do They Come From” Edition

Bottom line: in 2106 James Harrison was not the player we remember when he was “THE GREAT JAMES HARRISON”. At 39 years of age in 2017, he won’t be better than he was in 2016.
When the Steelers defense was outstanding, would you ever have expected to read that anyone led “the team in sacks with five”? Me either.
The complexity of that position (must rush the passer, set the edge on run downs and be able to cover the flat) and know all the reads associated with those responsibilities, is what makes those players difficult to find and the good ones really special.

Incidentally, I doubt very much that Anthony Chickillo will ever be one of those special guys. He does one thing well and the others with mediocre to poor effectiveness.