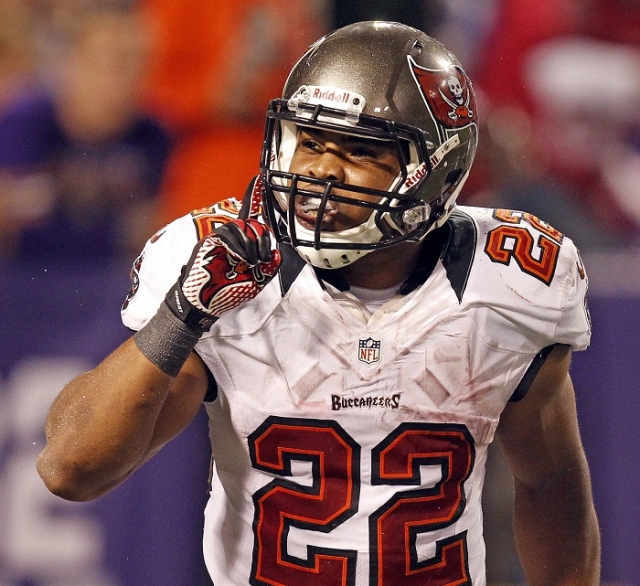 Last Sunday night in Carolina the Steelers had an attitude and a swagger that we haven’t seen from them in quite a while.

Watching that game, you got the sense that the Steelers had a week and a half to stew on the previous game where they got whooped in every aspect of the game, and they came out ready to smack somebody in the mouth.

One week later, the Steelers are in a much different place mentally. They just kicked the snot out of a legit team on national television on the road, and come home to play an 0-3 team.

The Bucs just got whooped on Thursday night by a division rival and have had a week and a half to stew on being embarrassed. Sound familiar?

Let me also point out that the Buccaneers are getting Doug Martin, Logan Mankins, Gerald McCoy, and Michael Johnson back on the field this week, while the Steelers will be without Ike Taylor, Ryan Shazier, and Jarvis Jones.

I also think that Glennon playing may be better for Tampa than McCown. Glennon isn’t a great talent but can throw it down the field to those big receivers.

I saw a pretty obscure, but telling statistic this week. As a head coach, Mike Tomlin is 3-14 against the spread as a favorite after a win by 2+ touchdowns.

Now, we don’t care about the spread, we just want a W, but the point is Tomlin’s teams either lost or let games get closer than they should have been. That probably surprises no one. Tomlin’s squads have regularly failed to keep the petal to the metal when they’re playing “lesser” competition.

I’m not trying to be a pessimist here, but I’m just saying Tomlin’s message this week should have been do not sleep on this team, or you will get beat.

I think being at home ultimately is the difference in the game, and am predicting a 20-17 Steelers victory, but would not be shocked to see it go the other way. 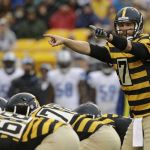 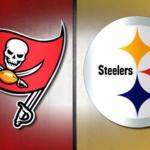 I get it your a bit worried about this game and that’s fine you have the right to do so but the Steelers will win and no it won’t be a blowout but in order to limit the effects of Jackson and Evans all the Steelers must do is get pressure on Glennon. I know it won’t be easy but the Steelers have to do this in order to win. The Steelers must follow the gameplan of what they did in Carolina with a few slight ajustments. 1.Use more spread formations, 2.A few more deep balls(Hit Wheaton on a couple of those passes cause I know he can do that)

The Steelers looked so much better in Carolina because they weren’t giving up 5+ yards a pop in the run game. Suddenly we saw our defense getting them in 3rd and long situations and the pass rush shows up.

Jackson and Evans are definitely talented, but if we stop Doug Martin and Bobby Rainey then I’m not all that worried about those guys killing us.

your point on bucs getting martin,mankins,mc coy and johnson back and steelers minus taylor, shazier and jones is spot-on. look out!

Big game here as i’m a Pittsburgher living in the Tampa area, but i think it’s an excellent chance to get our backups/ future starters some work. GO STEELERS!!! Lots of cheering on both sides going on in my living room today.

Poor coaching, undisciplined, and then running all those plays behind the line on offense. Playing down to the competition seems to be the norm for this team. Anyways all is not lost and learning from your mistake is part of the game.

All is not lost for sure but playing to the competition’s level means 8-8 again.