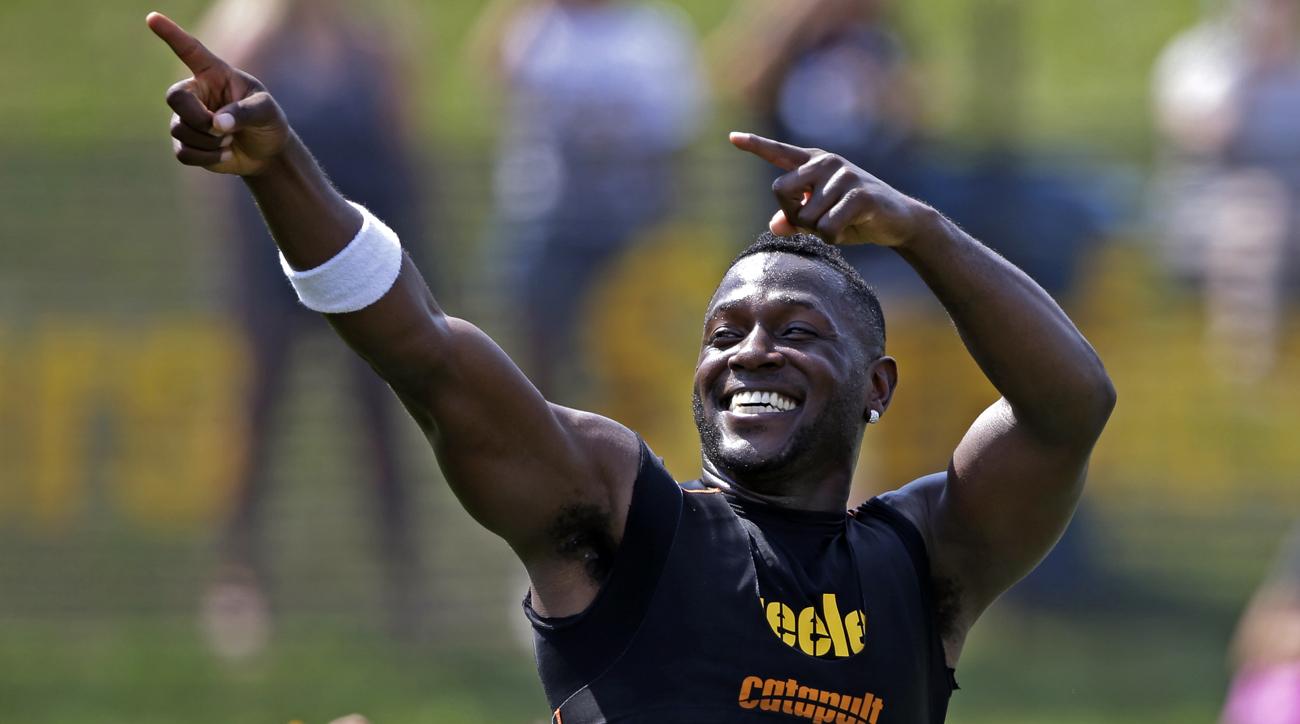 It almost feels like two people who have known each other for several years. They’ve gotten to know each other better and better and they really do like what they’ve seen and learned. They both realize they need each other and depend on one another so what’s the problem? Let’s just get married already huh?

The Pittsburgh Steelers and Antonio Brown both have the same long-term goal; win a Super Bowl. They realize they need each other in order to do that but as is the case with all relationships, nothing is ever 100% perfect.

From the Steelers’ standpoint they are sticking to their paradigm. The team has for years had a policy that they will not negotiate new contracts with players (QBs being an occasional exception) who have two or more years remaining on their current deal.

Let us not forget the Steelers showed surprising faith in Brown at a time when most people felt it was Mike Wallace who would get a new deal. Instead, the Steelers pulled the trigger on a five-year extension for $42.5 million for Brown because they believed in him far more than they did Wallace. I could be wrong here, but I think the Steelers have been proven correct.

For Brown, he is heavily undervalued based on his production. No receiver in the history of football has more receptions over two seasons than he does and that alone speaks for itself. Outside of that however is much more. AB has proven himself to be a great ambassador for the Steelers off the field.

He is engaging on social media and the worst thing I’ve seen from his accounts is a little cussing here and there from others in the video. I also tend to think Brown has the Steelers in a tough spot. He’s 28 years old and has proven he’s durable save for one cheap shot that knocked him out of the playoffs. Will the Steelers really want to give a huge contract to a 29 or 30-year old receiver?

If we assume he has another season like he’s had in recent years then his price only goes up and the Steelers know this. I also know the Steelers aren’t going to give him the world either whereas there are several other teams that would.

Brown is also not Le’Veon Bell or Martavis Bryant either. He hasn’t embarrassed the franchise unless you call “Spider-manning” to the goal post “embarrassing,” and if anyone of these three deserves a new deal it’s him and it isn’t even close.

I’m already on record as saying that I believe the Steelers should reward Brown. I feel this is a unique situation that I don’t foresee happening anytime in the foreseeable future and I think the price only gets bigger with each passing day.

I respect the process the Steelers have used for many, many years but sometimes there have to be exceptions and I think this is one. 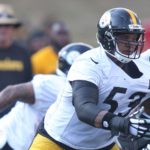