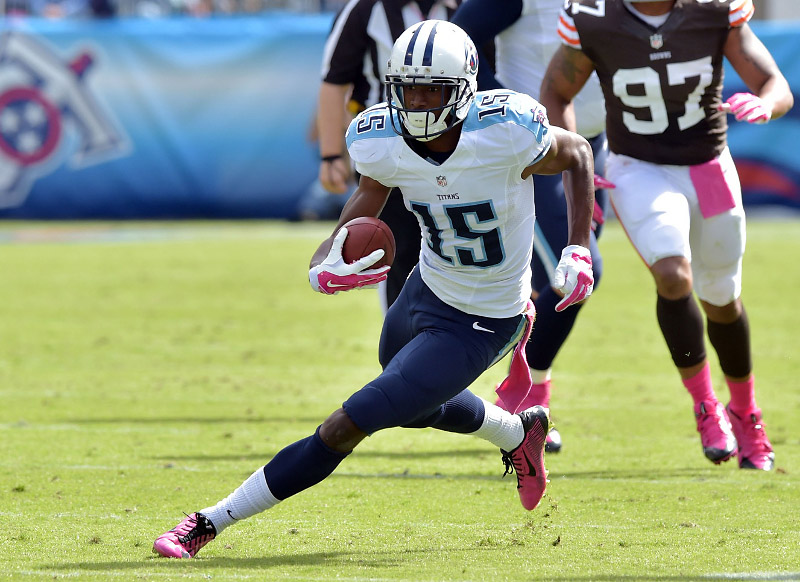 While everyone has been focused on the pending decision of Dont’a Hightower, the Pittsburgh Steelers took care of other business today by signing wide receiver Justin Hunter. The former Tennessee Titan and Buffalo Bill is a curious signing as the Steelers appear to already have plenty of depth at the wide receiver position. Perhaps they aren’t as deep as we are led to believe though.

Martavis Bryant is awaiting re-instatement by the NFL and that could come any day now. Is there a chance that his return isn’t as much of a ‘sure thing’ as we’ve been led to believe? Anything is possible simply because at this point, we’ve heard only from Bryant and very little from the Steelers’ Organization.

Could the signing of Hunter mean that maybe Sammie Coates’ hand isn’t 100%? Will it ever be? Or maybe the Steelers just don’t see him being anything more than a guy who runs ‘go routes’ and that’s it. I tend to think if Hunter is in fact being brought aboard because of Coates it’s more a product of the injury than anything else but I’ve been wrong before.

As for Hunter, he has great size (6’4″, 200 lbs) and very good speed reported to be around a 4.4 forty. A former second round pick out of Tennessee, Hunter has been a disappointment for the most part. His career best receptions mark is just 28 recorded back in 2014. While much can be put on the shoulders of Hunter himself, there’s one other thing to consider.

If you look at the two teams Hunter has been a part of, would you buy the fact that he really didn’t have a talented quarterback throwing him the ball? Personally I think you have to factor that into any equation about his lack of production.

All that said, Hunter can’t be completely absolved here. He was beaten out for playing time by guys who shouldn’t have been on his level to be frank. What type of player will the Steelers get? It’s very hard to say but I believe he’ll be asked to do very little. He will be a deep threat and not much more and that’s if he even makes the roster.

Both Bryant and Coates would have to have serious issues for Hunter to see much time but that may be exactly why the Steelers went out and signed him. Until then, we wait. 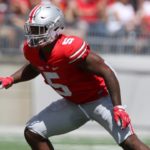